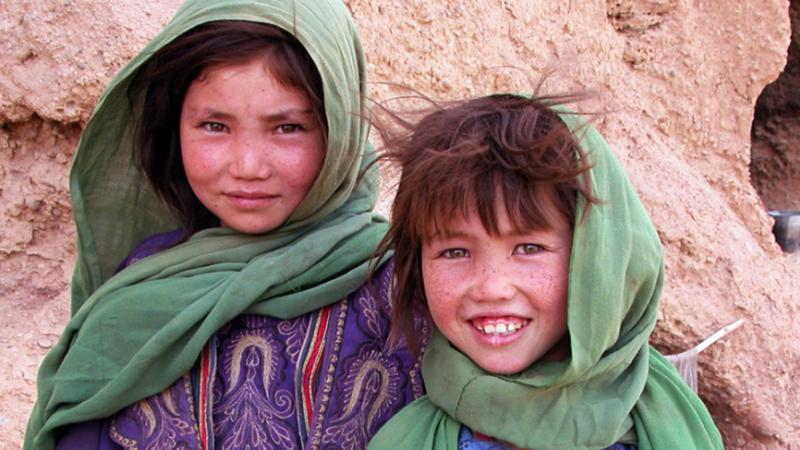 Languages play a crucially important role in the daily lives of all peoples, with their complex implications for identity, cultural diversity, social integration, communication, education and development. Through languages, people not only embed their history, traditions, memory, unique modes of thinking, meaning and expression, but more importantly construct their future. Languages are pivotal in the areas of human rights protection, peace building and sustainable development, through ensuring cultural diversity and intercultural dialogue. However, despite their immense value, languages around the world continue to disappear at an alarming rate due to a variety of factors. Many of them are indigenous languages.

Indigenous languages in particular are a significant factor in a wide range of other indigenous issues, notably education, scientific and technological development, biosphere and the environment, freedom of expression, employment and social inclusion.

In response to these threats, the United Nations General Assembly (UNGA) adopted a Resolution (Ref. A/RES/71/178) on ‘Rights of Indigenous Peoples’, proclaiming 2019 as the International Year of Indigenous Languages. For the organization of the 2019 International Year, a range of stakeholders will be involved in the preparation of the Action Plan which would provide guidance for a joint collaborative action by all stakeholders in order to achieve maximum coordinated impact and social change in society regarding the indigenous languages and their speakers. A large number of events relating to indigenous languages will be held, as well as a series of national and international expert meetings and initiatives will be launched around the world.

The UNGA Resolution (Ref. A/RES/71/178) on ‘Rights of Indigenous Peoples’ has proclaimed 2019 as the International Year of Indigenous Languages.

Article 13. Proclaims the year beginning on 1 January 2019 the International Year of Indigenous Languages, to draw attention to the critical loss of indigenous languages and the urgent need to preserve, revitalize and promote indigenous languages and to take further urgent steps at the national and international levels, and invites the United Nations Educational, Scientific and Cultural Organization to serve as the lead agency for the Year, in collaboration with other relevant agencies, within existing resources.

International Years proclaimed by the UN are an important cooperation mechanism for the promotion of a particular topic or issue, and the mobilization of partners and resources for joint action around the world. The above-mentioned Resolution highlighted the urgent need to preserve, promote and revitalize indigenous languages around the world, and invited UNESCO to serve as the lead UN agency to facilitate the organization of the Year.

UNESCO organized the ‘Open Consultations – 2019 Year of Indigenous Languages’ in the context of the 10th session of the United Nations Human Rights Council Expert Mechanism on the Rights of Indigenous Peoples. This open consultation invited the chair of the Permanent Forum on Indigenous Issues and other indigenous issues-related experts to discuss the Plan of Action for the International Year of Indigenous Languages and to share information about the 2019 Year through their networks at a national level. In particular, it is expected that these meetings will attract the attention of other stakeholders, such as research and education institutions, archive, information and media organizations, and other public and private actors who may contribute toward the organization of the 2019 Year.

In this regard, UNESCO organized a consultative meeting from 11-12 December 2017 at its Headquarters in Paris, with various stakeholders from universities, indigenous communities, other UN bodies and government organizations, in order to elaborate an Action Plan for the organization of the 2019 Year. The Action Plan will be submitted to the members of the United Nations Forum on Indigenous Issues at its upcoming 17th session in April 2018. 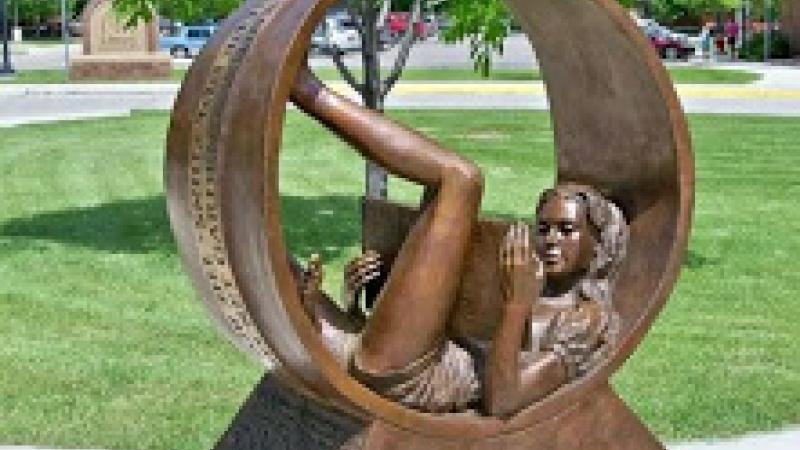 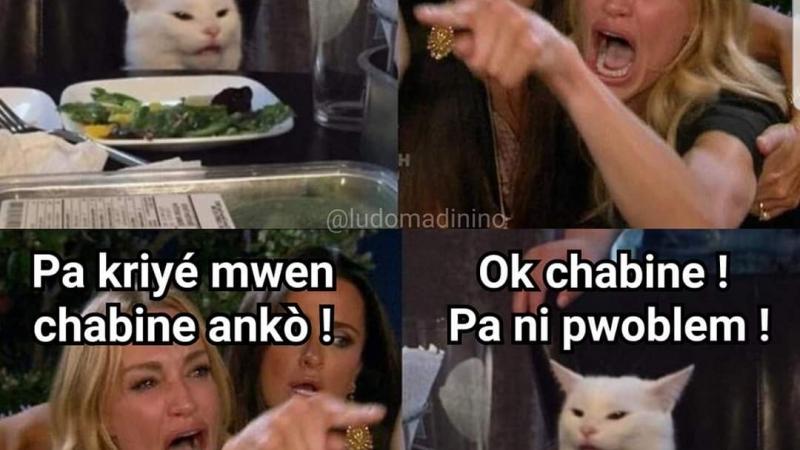 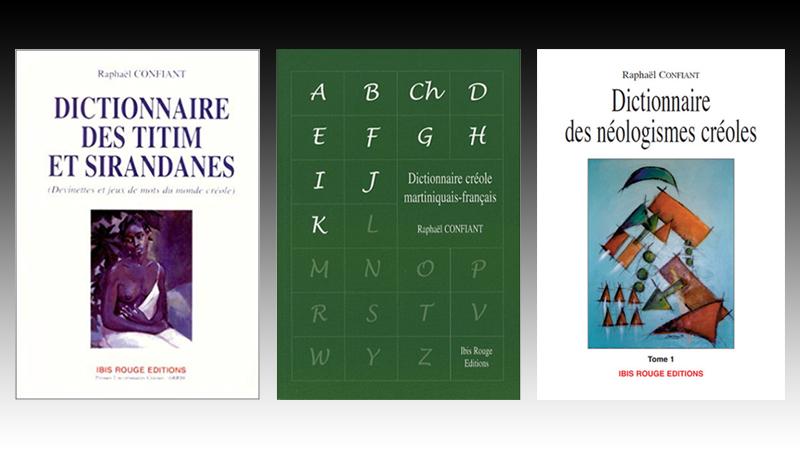 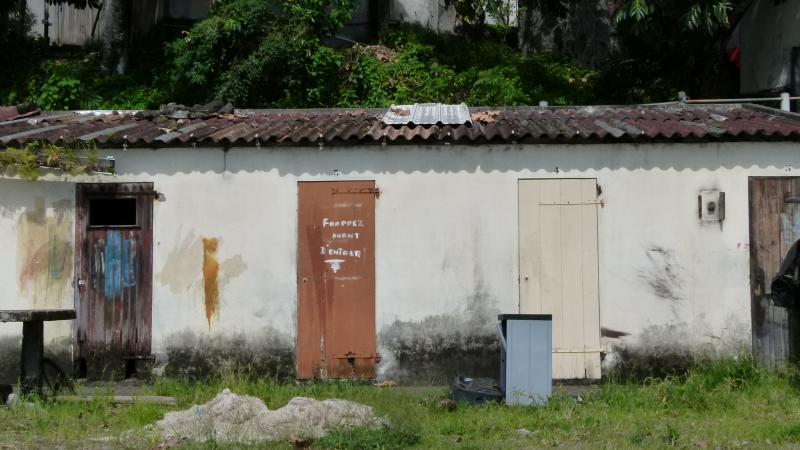 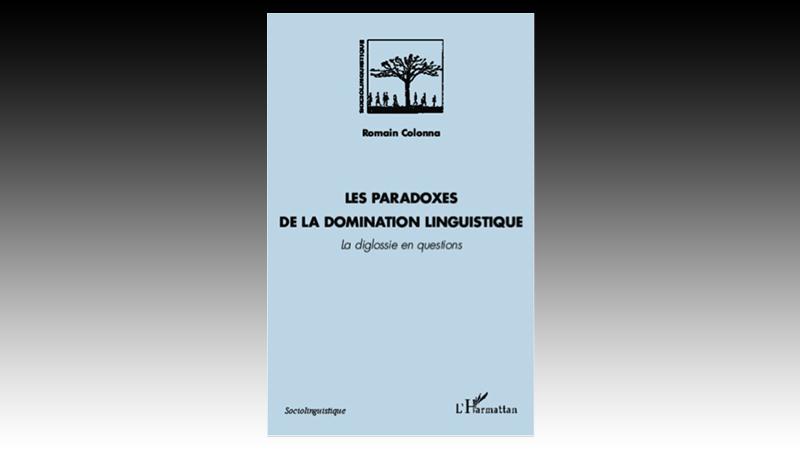