AFRICA TO OBAMA: MIND YOUR OWN BUSINESS 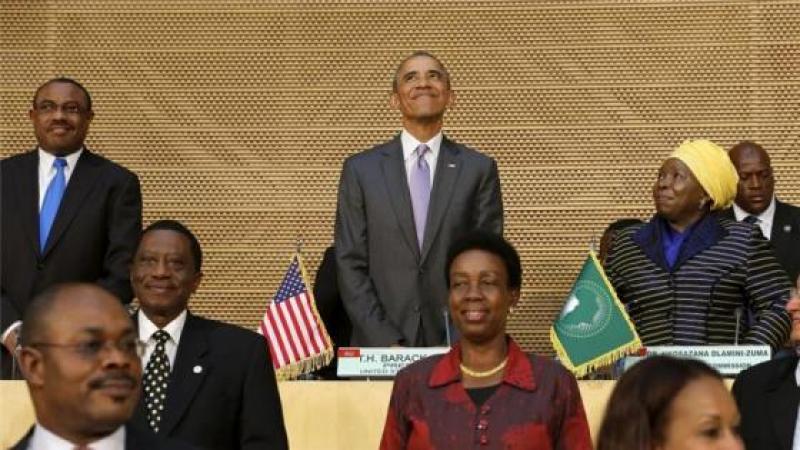 Like all imperial powers before it, the US seeks to dominate the world in order to exploit it.

United States President Barack Obama is the most admired foreign leader in Africa because he has ancestral roots in our continent.

This is partly the reason his ill-informed and stereotypical admonitions of our leaders attracted cheers from a large section of our elite class.

But it is also because we African elites have internalised the ideology of our conquerors that presents us as inferior, inadequate, and incapable of self-government.

Bob Marley's words that we must liberate ourselves from mental slavery are important here.

In his speech to the African Union in Addis Ababa on Tuesday, Obama acted like a colonial headman lecturing the natives on how to behave as good subjects.

Yet behind Obama's seeming concern for our good lies the social contempt he holds us in.

Why doesn't Obama openly admonish leaders of Western Europe whenever he visits their countries? Is it because they govern better? Who has the right to make this judgement and by what criteria?

There is a lot of corruption and widespread human rights abuses (especially of migrant minorities) in Western Europe - not to mention the brutality, genocides, forced labour, and racism that characterised their governance of Africa during colonial rule.

The difference between Africa and these nations is that we are poorer in material possessions. But does their present wealth imply better governance?

To use Jean Bricmont's analogy from his book Humanitarian Imperialism, the US and Western Europe behave like a mafia godfather who, as he grows old, decides to defend law and order and begins to attack his lesser colleagues in crime, preaching brotherly love and the sanctity of human life - all the while holding onto his ill-gotten wealth and the income it generates.

Who would fail to denounce such flagrant hypocrisy? In any case, is the US such a model country in governance to give Obama the moral authority to lecture Africans?

In the US, a black person is killed by the highly militarised police force every 28 hours.

Scores of black people in the US are stopped and searched every minute for no other reason than the colour of their skin.

According to Michelle Alexander's book, The New Jim Crow, there are double the number of blacks in jail than in college.

There are more black people in jail today than were enslaved in 1850; and more blacks are disenfranchised today than in 1875, when the 15th amendment prohibiting discrimination in voting rights based on race was passed.

In Obama's hometown of Chicago, the total population of black males with a felony record is 80 percent of the adult black male workforce.

The 48 countries of sub-Saharan Africa Obama admonishes have a combined population of 961 million and their total prison population is 830,000.

If sub-Saharan Africa jailed its people at the same rate as the US jails its black population, we would have 38.4 million people in jail.

But these are not the only state abuses in the US.

There are mass surveillance programmes that allow the federal government to eavesdrop on almost every communication of American citizens and allies, the indefinite imprisonment without trial and torture of suspects in Guantanamo Bay and other illegal detention facilities around the world.

The corruption of Washington and Wall Street - where corporate profits are privatised and losses nationalised - goes without saying.

Invading sovereign nations and toppling their governments while leaving chaos in their wake, the large scale use of drones which kill innocent civilians in Syria, Yemen, Somalia, Afghanistan, and Pakistan are the kind of crimes the US commits.

This is not an argument of two wrongs making a right. Rather it is to show that Obama's choice to lecture Africa is a product of the social contempt he and his countrymen and women have for black people.

Many African leaders do not treat their people with the cruel contempt with which the US treats its black citizens.

True some of our leaders use the police against their political rivals. But the US uses its police daily against innocent poor black people who are not even contesting for political power from the white financial, industrial, and military aristocracy that rules that country.

And in these struggles, the US has consistently sided with our oppressors.

It was complicit in the  murder  of Patrice Lumumba,  supported apartheid South Africa against Nelson Mandela and his African National Congress (ANC, whom it declared terrorists), financed the terrorist organisation National Union for the Total Independence of Angola (UNITA), and propped up incompetent and corrupt tyrants like Mobutu, Samuel Doe, and Siad Barre.

Instead of coming to lecture, Obama should have had the humility to come and apologise to Africans for his country's sadistic adventures on our continent.

Indeed, Obama has no moral right to lecture Africans on democracy, human rights, and clean government because his country has been sponsoring corrupt and cruel policies against black people at home and thieving tyrants on our continent.

If there are weaknesses in our governance they are ours to struggle against and overcome.

Steven Biko, a hero of the anti-apartheid struggle, said that the greatest weapon in the hands of an oppressor is never his guns and armies, but the mind of the oppressed.

This was clear from the assembled African elites in Addis Ababa who were cheering Obama as he presented himself as the altruist advising our leaders on how to lead us better.

Like all imperial powers before it, the US seeks to dominate the world in order to exploit it. This is how it sustains her greedy consumption.

But to disguise its intentions, the US rewrites history, employs selective indignation, and chooses arbitrary priorities to present its selfish agenda.

Obama being of African ancestry is the best puppet the US uses to disguise its contempt for Africans. But the best he can do is to mind his own business and let us mind ours.

The views expressed in this article are the author's own and do not necessarily reflect Al Jazeera's editorial policy.

Post-scriptum:
Obama should have apologised to Africans for his country's sadistic adventures on our continent rather than lecture us, writes Mwenda [Reuters] 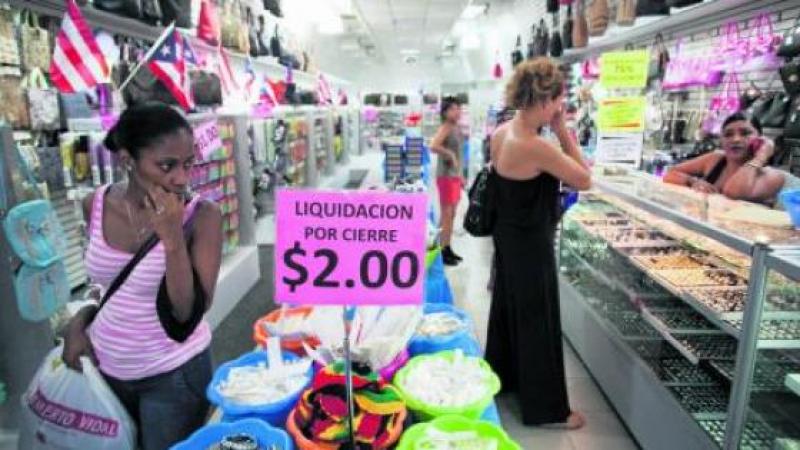 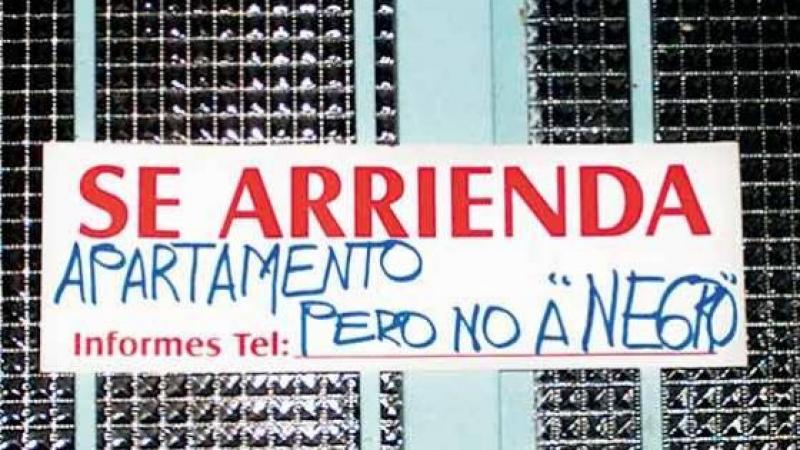 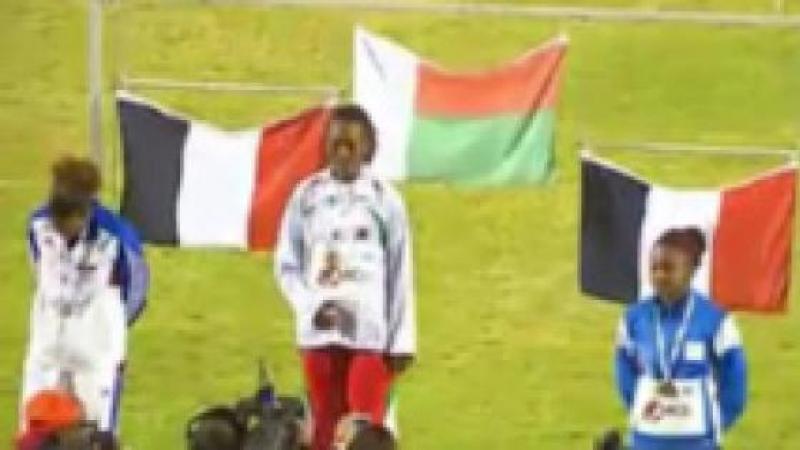 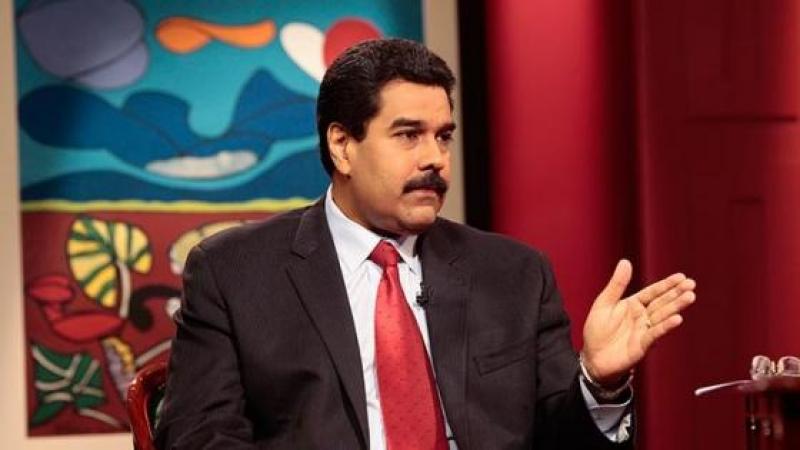 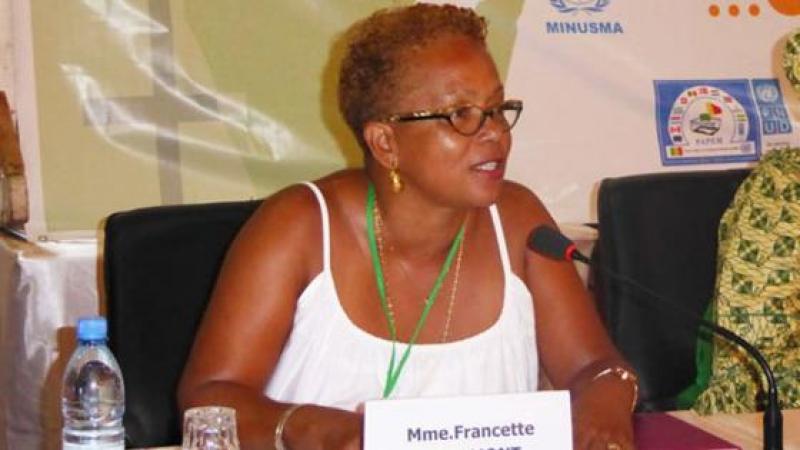