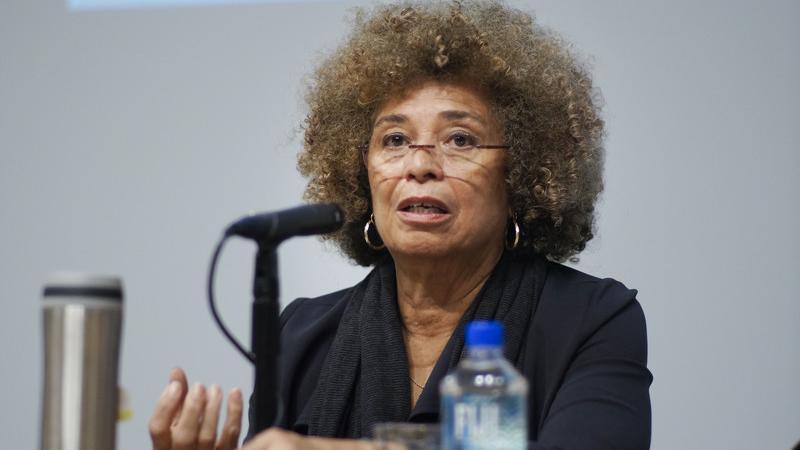 The Birmingham Civil Rights Institute has canceled its annual gala at which iconic Black scholar and activist Angela Davis was to receive a prestigious human rights award. Randall Woodfin, the mayor of Birmingham, Alabama, expressed his “dismay” at the decision, which he said came “after protests from our local Jewish community and some of its allies.”

“The reactive decision of the BCRI did not create an opportunity for necessary consensus dialogue,” Woodfin added.

Davis is the latest prominent Black intellectual and outspoken supporter of Palestinian rights to be targeted by the Israel lobby.

Roy S. Johnson, a columnist for several Alabama newspapers, revealed Monday that those demanding the cancellation were “primarily – though not exclusively – from the city’s Jewish leadership, according to a source familiar with a decision that transpired quickly, and stunningly, in a span of just a few days.”

Last month, Southern Jewish Life, a communal publication serving southern states, ran an article criticizing the BCRI for honoring Davis, claiming that she is “an outspoken voice in the boycott-Israel movement, and advocates extensively on college campuses for the isolation of the Jewish state, saying Israel engages in ethnic cleansing and is connected to police violence against African Americans in the United States.”

While there is vocal and growing opposition to Israel’s policies among American Jews at large, the leaders of established Jewish communal groups, including the Birmingham Jewish Federation, tend to be strongly pro-Israel.

The Birmingham Jewish Federation was reportedly among the groups that pressured BCRI.

Angela Davis, a Birmingham native, has long been an outspoken supporter of Palestinian rights and an advocate of the BDS – boycott, divestment and sanctions – movement to hold Israel accountable for its violations and crimes against Palestinians.

Davis has also stood up for Rasmea Odeh, the Palestinian activist and torture survivor deported from the US in 2017 following a conviction for immigration fraud.

Adam Milstein, a major financier of anti-Palestinian groups, took note of the BCRI’s decision on Twitter:

Milstein was named in a censored Al Jazeera documentary about the Israel lobby leaked by The Electronic Intifada in November, as a founder and financier of the anti-Palestinian smear website Canary Mission.

That same film, The Lobby–USA, also identified how Israel and its agents are targeting and attempting to co-opt Black leaders and activists in order to disrupt growing Black identification and solidarity with the Palestinian struggle.

Affiliated with the Smithsonian Institution, the Birmingham Civil Rights Institute was founded in 1992 to commemorate the city’s role in the struggle against institutionalized American racism.

In a statement Saturday, BCRI noted that in September its board “selected Angela Davis to receive the prestigious Fred Shuttlesworth Human Rights Award at its annual gala in February 2019.”

“In late December, supporters and other concerned individuals and organizations, both inside and outside of our local community, began to make requests that we reconsider our decision,” BCRI added, without naming or further characterizing the groups or their objections.

“Upon closer examination of Ms. Davis’ statements and public record, we concluded that she unfortunately does not meet all of the criteria on which the award is based,” BCRI stated.

“Therefore, on 4 January, BCRI’s Board voted to rescind its invitation to Ms. Davis to honor her with the Shuttlesworth Award.”

Davis is the second high-profile Black intellectual to be targeted by pro-Israel lobby pressure in recent weeks.

In November, Marc Lamont Hill was dismissed from his role as a CNN political commentator following an Israel lobby campaign of lies and smears misrepresenting a speech he made at the United Nations in support of Palestinian rights and BDS.

Temple University also faced pressure from the Zionist Organization of America to dismiss Hill as a professor – a step it has not taken amid warnings that this would violate Hill’s First Amendment rights.

Hill is one of many people expressing consternation at BCRI’s decision to disinvite Davis who is widely recognized as a groundbreaking Black radical theorist, prison abolitionist and anti-racism activist who throughout her life has faced institutional pressure and persecution for her stances.

Alabama columnist Roy S. Johnson also condemned the decision as an insult to the memory of Fred Shuttlesworth, the preacher and leader in the struggle against segregation for whom the BCRI award is named.

Shuttlesworth, Johnson wrote, “would not have bowed to anyone trying to dissuade him from honoring someone who fought the same fight – even if they fought with a different fervor, even if they were decidedly more revolutionary.”

But by disinviting Davis, Johnson added, “one of our most venerable cultural institutions, the Birmingham Civil Rights Institute, did just that – it crumbled.” 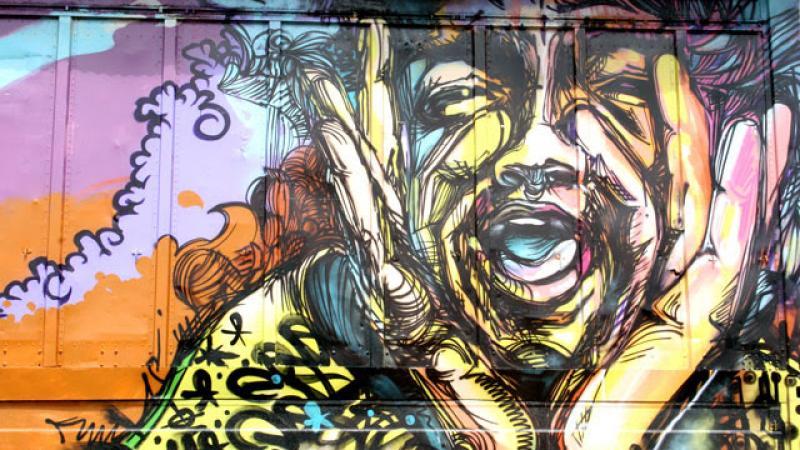 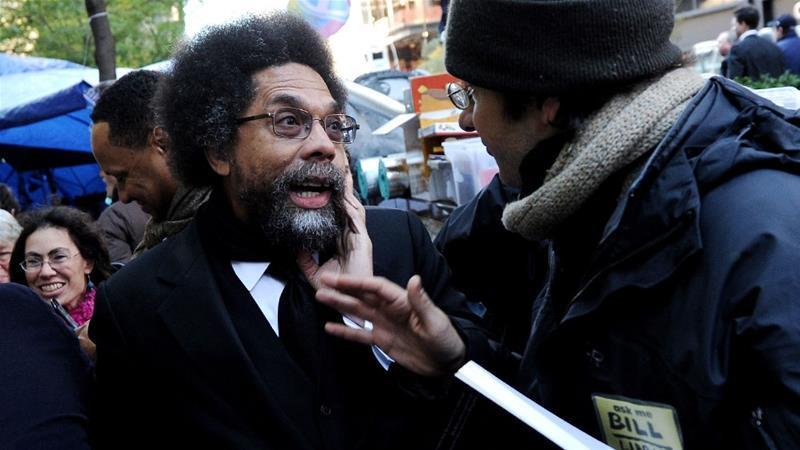 Cornel West: 'Obama was never the revolutionary Mandela was' 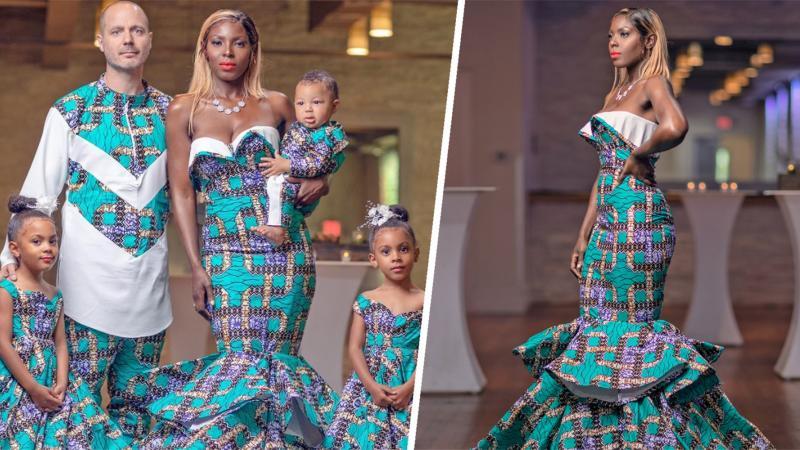 This family's group portrait is going viral for its inspiring message 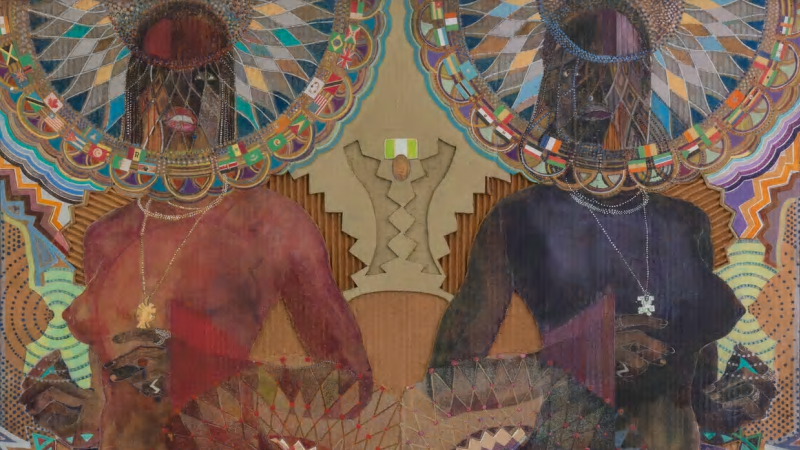 The vital protest art of Jeff Donaldson: 'He stood up for what he believed in' 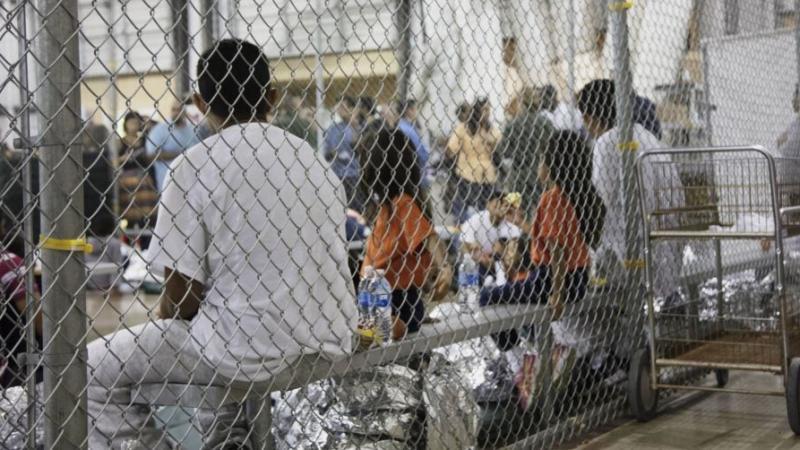