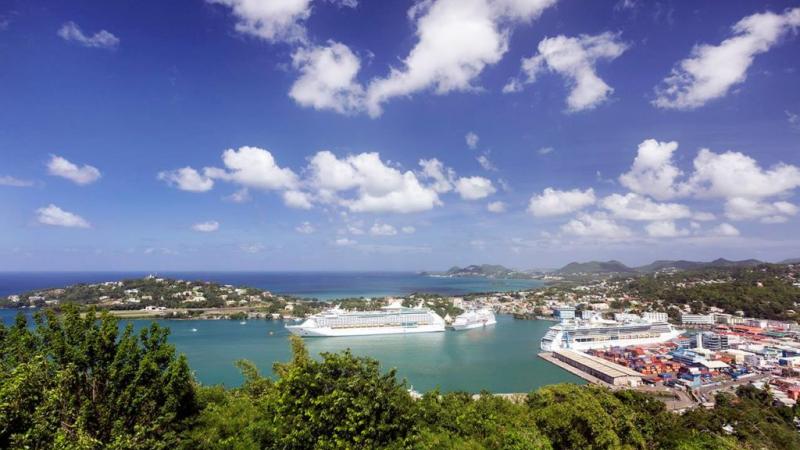 (SNO) — Two Canadian tourists were robbed in Castries on Saturday morning, on their very first visit to the island, and as such, have vowed never return, according to a tourism official. The official said David and Carol Goss, who are in their 60s, were attacked by a young male just before midday as they walked along Crick Road, Castries, in search of the local museum.

“The attacker grabbed the wife’s bag which contained all personal items, ID cards, bank cards, and cash. He ran away,” the tourism official said, speaking on condition of anonymity.

“This is very bad for the country and is eroding all the hard work we are doing to bring visitors here,” the official added.

Except for a scratch to the wife’s face, as the assailant grabbed her bag, the visitors were not harmed, however the incident has left them “shocked” and ashamed, the official reported.

According to the official, the tourists, who were staying in Soufriere, had visited Castries for the day to see the museum.

“They were scheduled to stay another week or two but they are ready to leave. We are trying our best to work with the authorities to locate their ID cards and to ensure they’re well taken care of before they leave. We hope this will not deter other visitors from coming here, as this is not a frequent occurrence. Saint Lucia is still safe,” the official added.

The tourists said they have been enjoying the beauty of the island and the friendliness of the natives until this incident and vow not to return, the official disclosed.

“It’s a shame. Saint Lucians should not know they when we rob and harm our tourists we are shooting ourselves in the foot,” the official added. 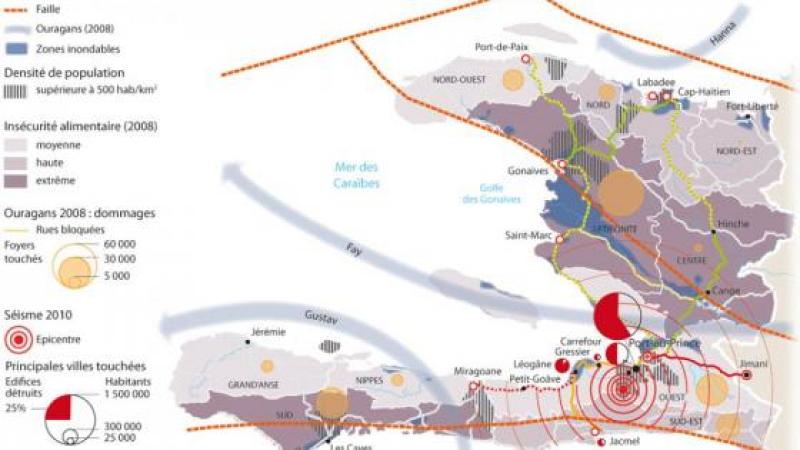 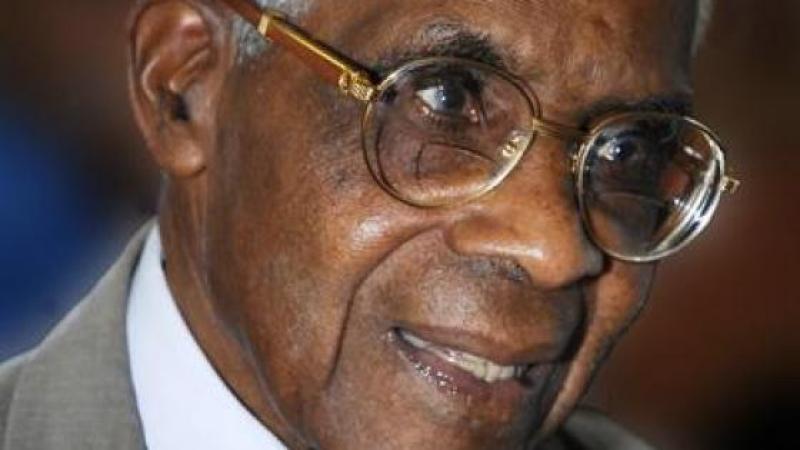 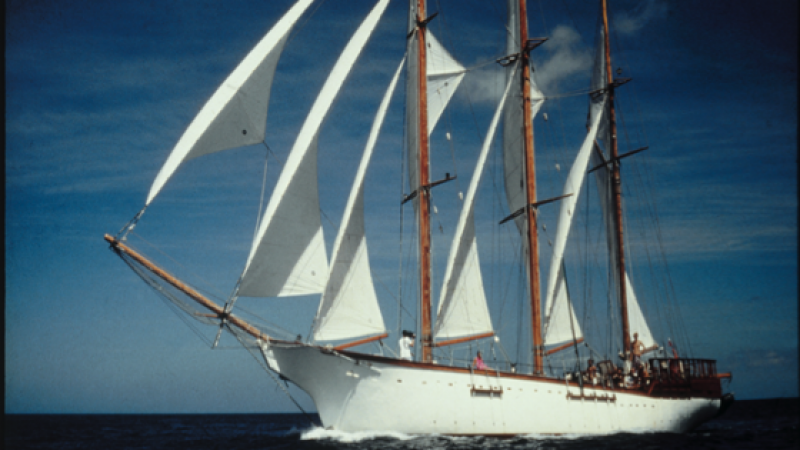 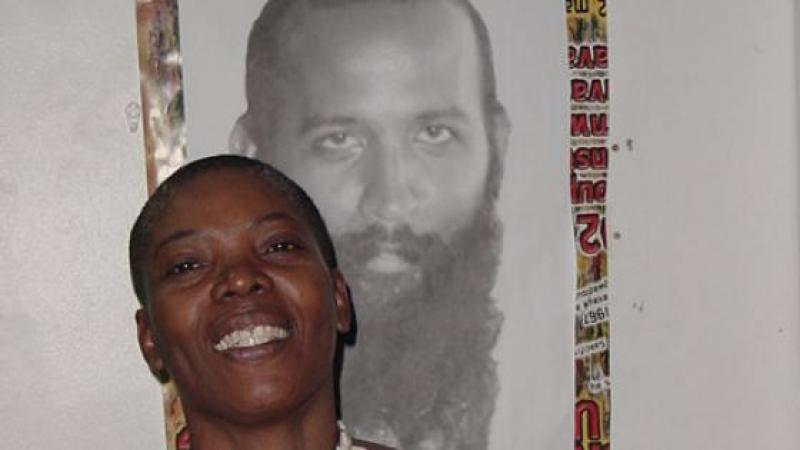 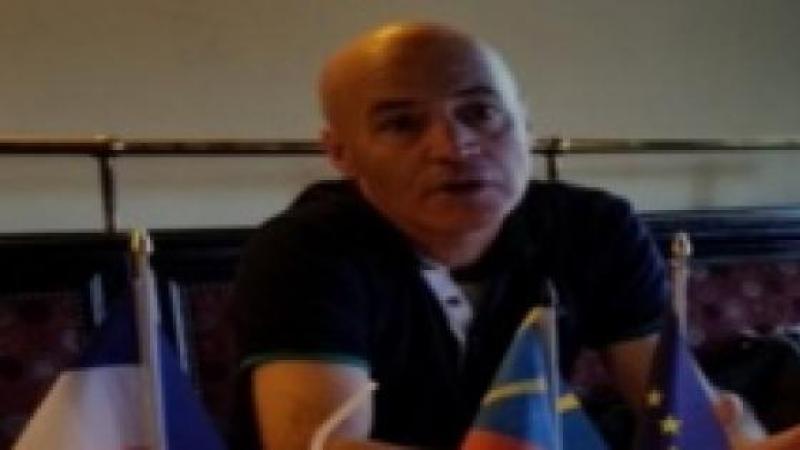