Conservatives head to Texas to try to build their own wall 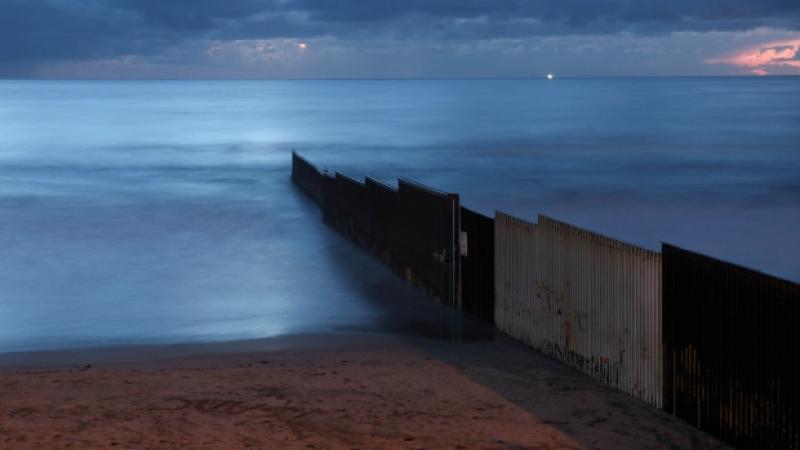 HOUSTON (AP) — What started as an online fundraiser to provide President Donald Trump with donations for his southern border wall has morphed into a foundation whose members vow to build a wall themselves.

The "We The People Will Build the Wall" campaign has surpassed $20 million since it was created in December by Air Force veteran and triple amputee Brian Kolfage. The campaign has received almost 350,000 donations even as wall opponents derided the effort and after the longest government shutdown in U.S. history ended with Congress refusing Trump's demand for billions in wall funding.

Kolfage and other Trump supporters have now organized a nonprofit corporation, WeBuildtheWall Inc. Its board of directors includes former Kansas Secretary of State Kris Kobach, a hardline immigration opponent who has advised Trump. The group spent part of this week in South Texas touring the U.S.-Mexico border and meeting landowners the group hopes will allow private construction on their land.

Whether a private group could build such as wall remains to be seen. There are legal and environmental obstacles in South Texas that have delayed the U.S. government, even with its powers to seize land and waive laws for national security.

The group acknowledges the obstacles. But Dustin Stockton, one of the group's leaders, said he still believed they could build something in "months, not years."

"We talked to several people who weren't interested in having a wall five or six years ago who have since changed their mind based on what they're seeing happening on their land," Stockton said. He declined to identify the landowners they met, but said they said the security situation at the border had gotten significantly worse.

Experts on border walls are skeptical.

"If there is a landowner who wants a wall built on their property and they happen to have property near the border, I suppose they could convince the person to let them build on their property," said Efren Olivares, a lawyer with the Texas Civil Rights Project who is organizing landowners against a border wall. "It's extremely silly for achieving any kind of objective."

The fundraising so far "is still a tiny sum compared to the cost of any significant fencing on the border," said Reece Jones, a University of Hawaii professor and author of the book "Violent Borders."

U.S. Customs and Border Protection is working to build 33 miles (53 kilometers) of new walls and fencing in the Rio Grande Valley. The construction was funded by Congress in March. So far, the government has awarded 14 miles (22.5 kilometers) of construction for a total of $313 million, or roughly $22 million a mile.

The average cost of 1 mile built by the government exceeds what the campaign has raised.

"Walls alone are a very ineffective way to secure a border because they are expensive and still need to be constantly guarded," Jones said. "Even then, people regularly go over, under, around, or through them."

Most land along the Rio Grande is privately owned, and many landowners oppose surrendering their land for a border wall.

The U.S. government has the authority to seize land under eminent domain and will likely have to sue many landowners to build more barriers. It can also waive environmental laws to speed construction. A private group doesn't have those powers.

The river also feeds wildlife — including many endangered species — as well as farmland on both sides. A bi-national commission governs flood control on the river, and building at the water's edge is particularly difficult due to concerns about terrain and flooding.

Kolfage originally promised to donate any proceeds from his campaign to the U.S. government. But the group announced in January that it would instead fund a private construction effort. Donors before the change had 90 days to opt into the new effort or receive a refund. A spokesman for GoFundMe, the online fundraising site Kolfage used, says 53 percent of donors have opted in, and 57 percent of donors had responded as of last Friday.

The online fundraiser claims to have Trump's blessing, though the president has not tweeted or spoken publicly about the effort. The White House did not respond to a request for comment last week.

Kolfage posted a photo Monday of the sign outside the CBP Rio Grande Valley sector headquarters. He captioned it: "Time to see what USCBP thinks of our border wall plans." An agency spokesman said Kolfage did not have any meetings with local agents or chiefs; Stockton later confirmed there'd been no meeting.

WeBuildtheWall Inc. will employ a paid staff, though the group has not said how many employees it will have or how much they will be paid.

It continues to raise tens of thousands of dollars a day, Stockton said.

"It's an expression of the frustration of people all over the country about our politicians in Washington's inability to get the job done," he said. 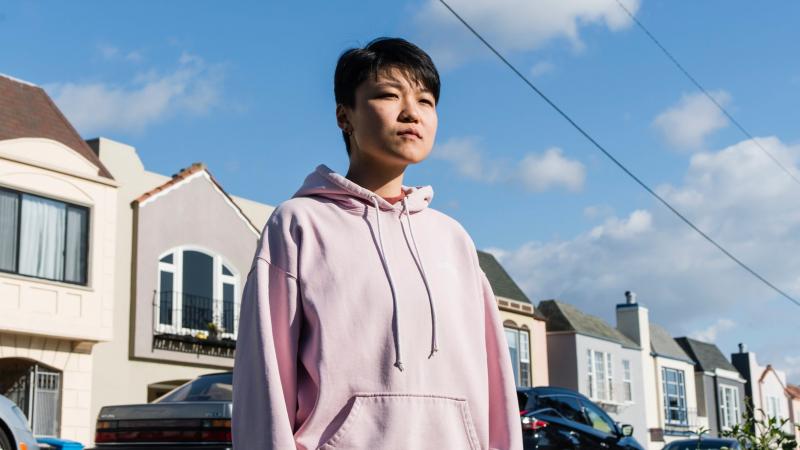 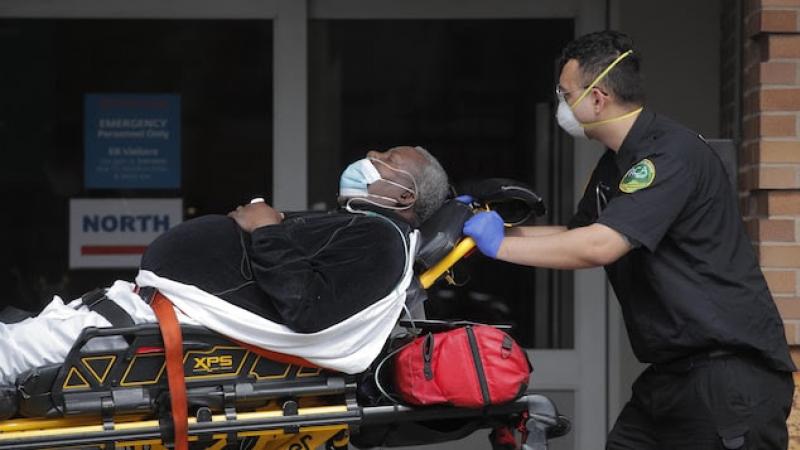 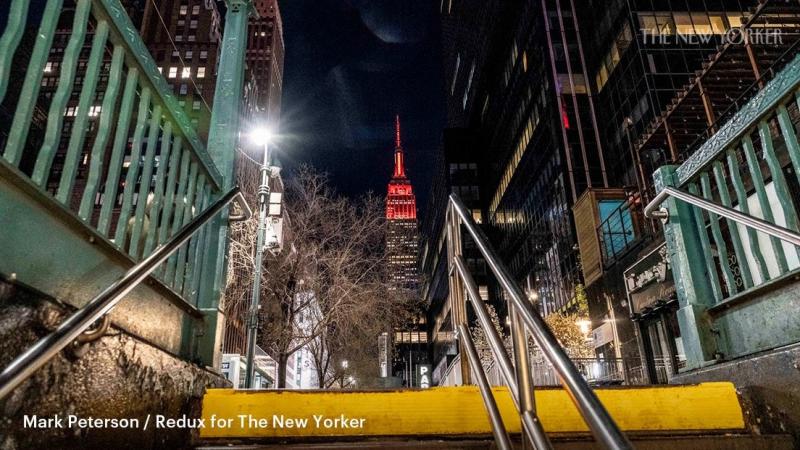 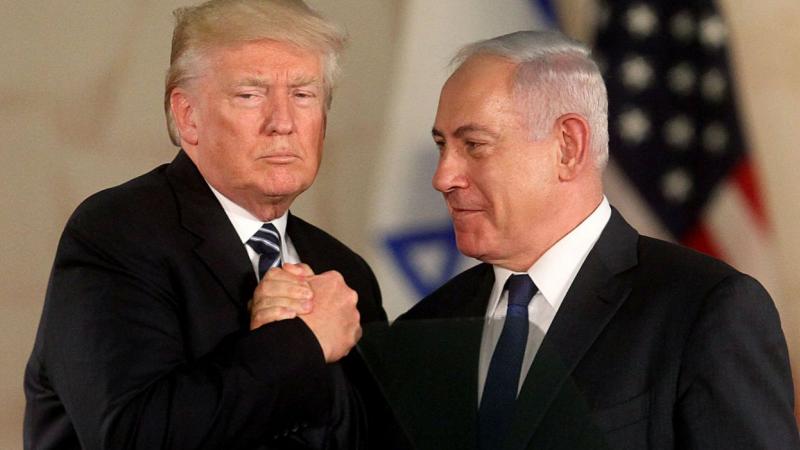 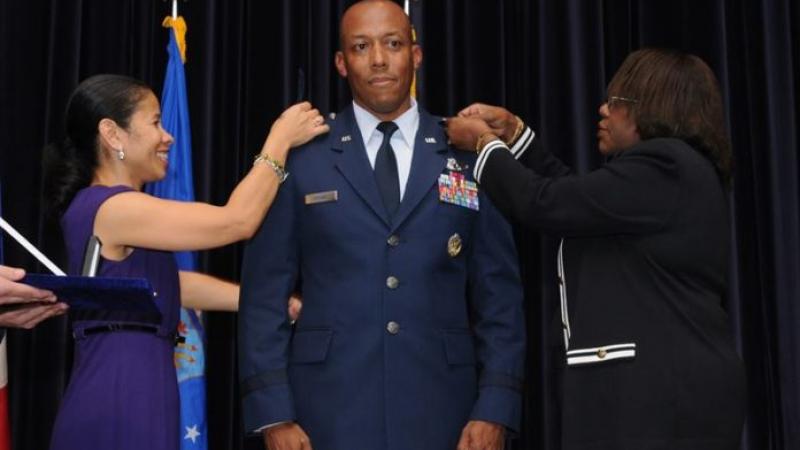