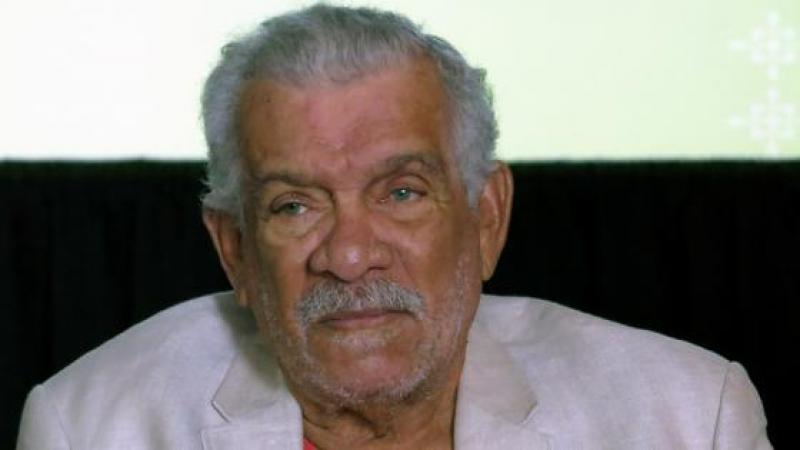 In 2009, the Nobel Laureate Derek Walcott withdrew his name from consideration for the honorary position of professor of poetry at Oxford University. The professorship went instead to Ruth Padel, who had tipped off reporters to charges that Walcott sexually harassed a student more than three decades earlier.

Roundly condemned for submarining her rival, Padel resigned just nine days into her tenure. But Walcott's behavior had been chronicled at length in the American press back in the 1980s and also in a 1984 book called "The Lecherous Professor," which Padel referenced in her email to British journalists. What changed between then and now was the way we regard sexual harassment, especially at our universities.

Walcott, who died at his home in St. Lucia on Friday, was a visiting professor at Harvard when he took a female undergraduate in his poetry class out for coffee in the fall of 1981. As recounted in "The Lecherous Professor," Walcott asked her how she made love with her boyfriend. "Why should I tell you?" she answered. "It's none of your business."

Then Walcott asked her to imagine having sex with him. "Would you make love with me if I asked you?" he asked.

"No. No way," the student replied. "You're married. Don't you love your wife?" Walcott, who was married three times, replied that love "has nothing to do with lust." He asked the student if she would ever change her mind, and she said no.

She told her advisor, who instructed her to write Walcott a note asking him not to repeat his advances. After she did that, Walcott's behavior towards her changed. He was curt and highly critical of her work, giving her a "C" for the course at the end of the semester.

The student recounted these events in a letter to Harvard assistant dean Marlyn Lewis, who later replied that the school had reviewed the complaint and "found it to have merit." She also reported that Harvard had "taken formal action" against Walcott, which she did not describe.

But Lewis gently chided the student, too, in ways that speak volumes about notions of sexual power and responsibility at the time. Lewis noted that she had spoken with Walcott, who reported that the student had frequently discussed "the topic of sexual relationships" and that the episode in question "was the first indication" that the student didn't "welcome" such talk.

"I think this last point is worth some careful reflection," Lewis wrote to the student. "Even in a teacher-student relationship, in which the burden of professional restraint must be with the teacher, the behavior of the student is likely to have some effect upon that of the teacher." If the student hadn't previously shared details of her "personal life" with Walcott, the dean continued, she "might have avoided the discomfort" she suffered later. "Although hindsight cannot alter what has occurred," Lewis concluded, "it should be possible to learn some useful lessons from this painful experience."

The dean was right, although perhaps not in the ways she intended. One important lesson is that sexual harassment by professors was often blamed on students; another is that the professors could get away with it, with only the slightest penalties. Walcott received a formal reprimand from Harvard, which informed Boston University — his full-time employer — about the episode; he was also required to write a letter of apology to the student. That's it.

But sexual harassers rarely stop with one victim. A few years later, a BU graduate student charged that Walcott threatened to block the production of a play she had written unless he slept with her. University officials defended Walcott, insisting that his behavior was part of his teaching strategy. The student sued the university, which eventually paid her an unspecified sum. Walcott continued to teach there for another decade.

Ruth Padel was a victim, too, albeit of a different sort. Critics blamed her for ratting out Walcott, even though a quick Google search would have revealed a long paper trail documenting his behavior. Walcott's transgressions weren't the fault of Padel, or of the students he harassed; they were his fault, and his alone. But the rest of us simply didn't care enough about the problem to let it affect our estimation of him.

And the problem continues, of course. Last year, an Associated Press survey of 539 graduate students at a large American public university found that over one-third of female graduate students reported experiencing sexual harassment from faculty or staff. And documents released by the University of California-Berkeley showed that 19 employees—including six faculty members—had been found to have sexually harassed students since 2011.

The report came on the heels of high-profile sexual harassment charges against Cal-Berkeley's law school dean and assistant basketball coach, who both resigned. So did prominent Berkeley astronomer Geoffrey Marcy, following complaints by other professors that the school hadn't penalized him severely enough for harassing female students.

I'd like to think that Derek Walcott would be forced to resign from his teaching post, too, if he tried his old tricks today. The people who hired Walcott knew what he was doing back in the 1980s, and they slapped him on the wrist instead of calling him to the carpet. But no professor has the right to proposition his students or to threaten them if they refuse his advances. Not even if he has a Nobel Prize.

Jonathan Zimmerman teaches education and history at the University of Pennsylvania. He is the author of  "Campus Politics: What Everyone Needs to Know" (Oxford University Press). 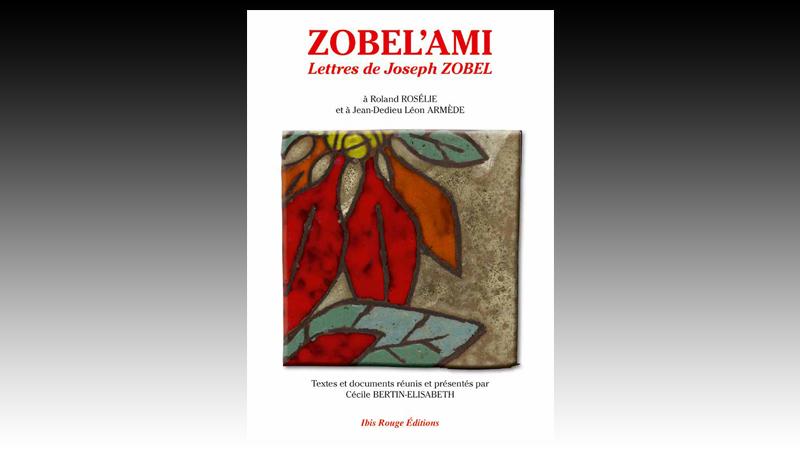 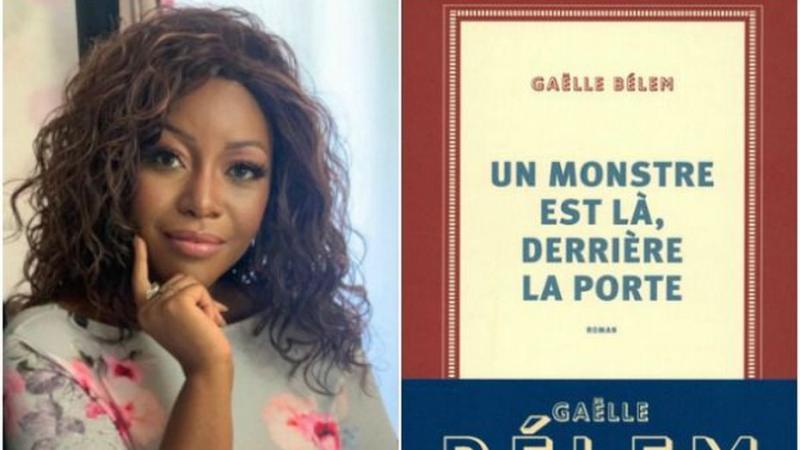 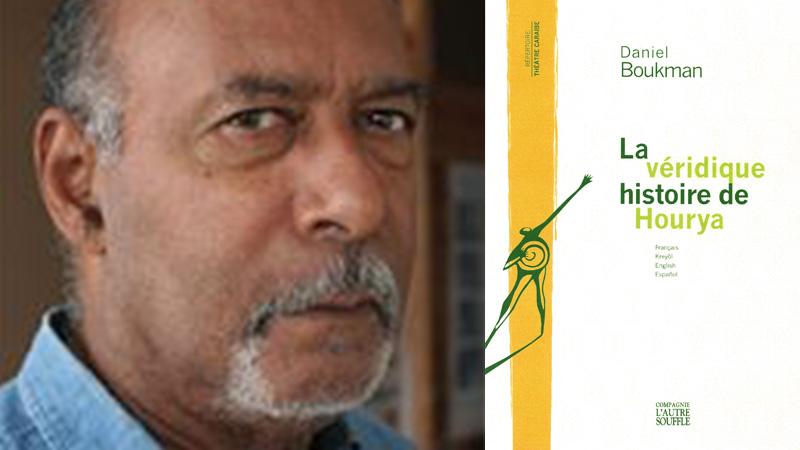 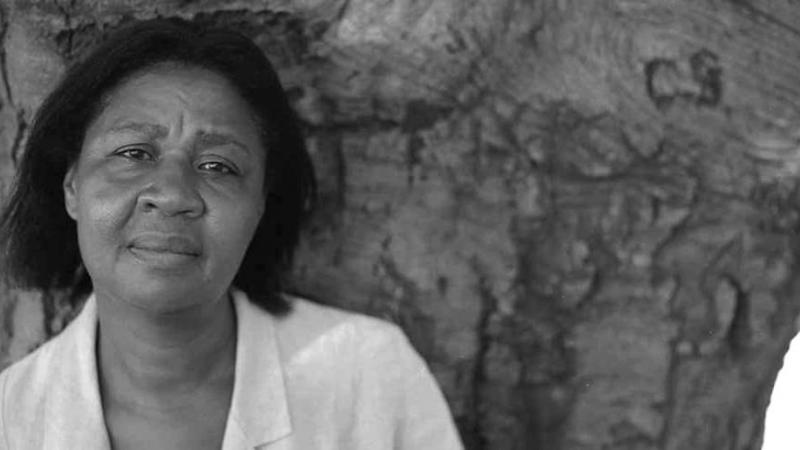 Jamaica Kincaid on How to Live and How to Write 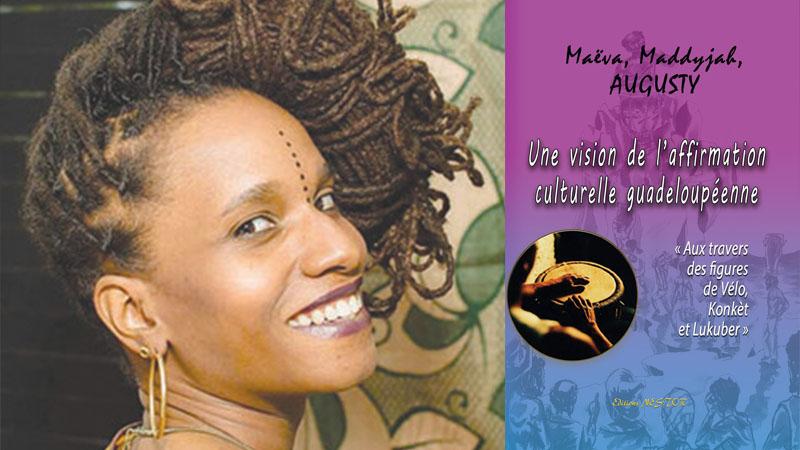