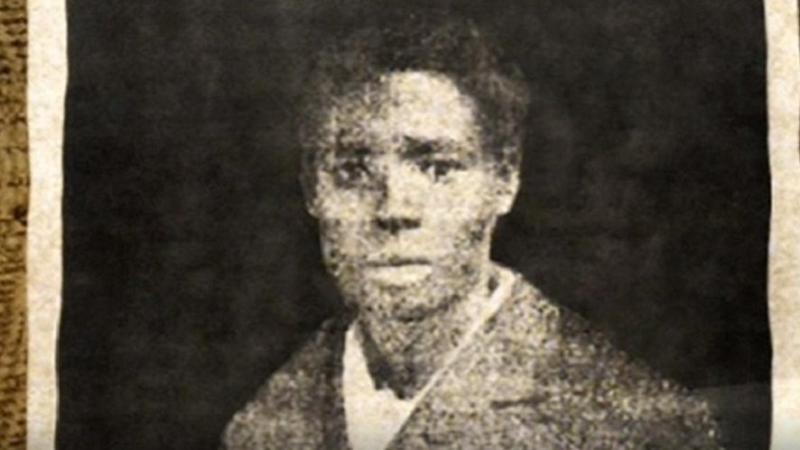 Vanilla is one of the world’s popular spice. The expensive ingredient is the principal flavouring in ice-creams and cola drinks and is usually used in some fine perfumes and delicacies in the world.

In mid 19th century, before the revolutionisation of vanilla, the world, and Mexico, in particular, was producing not more than thousand vanilla beans, as a result of the pollination by bees. Now, the world is producing more than a million beans, not only in Mexico but in other countries like Kenya, Madagascar, China and Indonesia, thanks to a technique introduced by a young African slave, Edmond Albius.

Edmond was just 12 when he solved the problem that beat Europeans for centuries: the practical process for the pollination of vanilla. 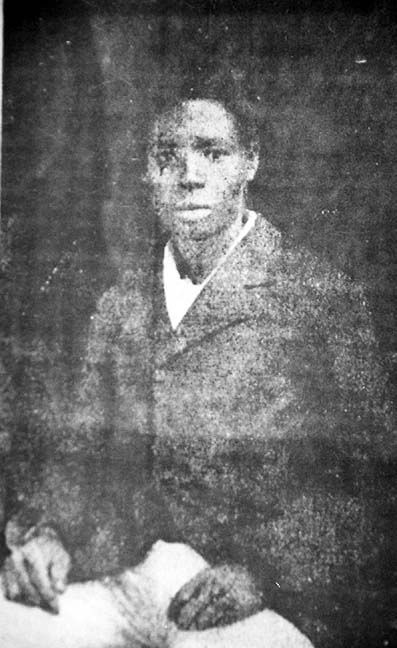 Born in Sainte-Suzanne in 1829, on the island of Bourbon (modern-day Réunion), Edmond was orphaned from birth, as his mother died in childbirth and never knew his father.

When he was a few years old, his master sent him to work with Fereol Bellier-Beaumont, who introduced him to horticulture and botany.

Edmond spent most of his time following Beaumont around the estate, learning about flowers, vegetables and fruits, including a vanilla vine belonging to Ferreol.

French colonialists had in the 1820s brought vanilla beans to Réunion with the hope of starting production there, but the vines, like Ferreol’s were sterile because no insect would pollinate them. 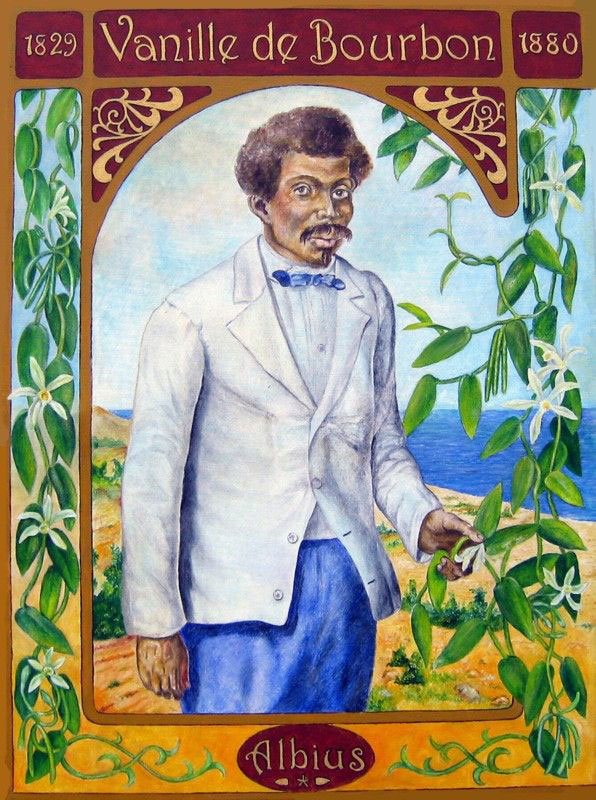 In 1841, while Ferreol was taking his normal walk with Edmond, he was amazed to find that his orchid, barren for many years, had produced fruit.

Edmond told him that he had pollinated the plant himself. Ferreol initially did not believe the child but when more fruits appeared later, he asked Edmond for a demonstration.

With a thin stick or blade of grass and a simple thumb gesture, Edmond was able to show his master how he quickly pollinated the vanilla orchid. 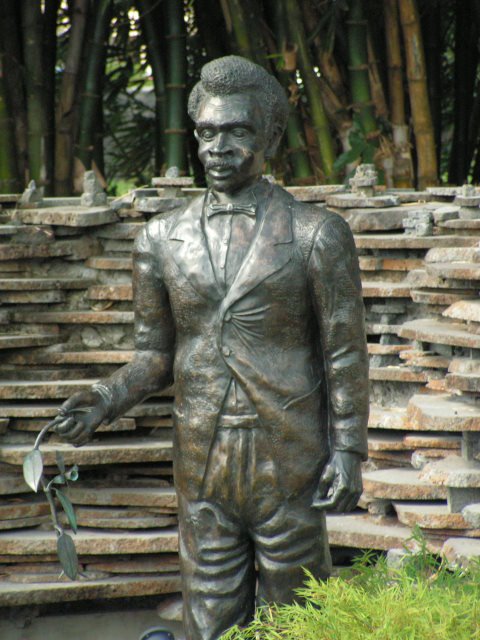 A statue of Edmond Albius in Sainte-Suzanne, one of Réunion’s oldest towns

His technique spread to the Seychelles, Mauritius and Madagascar, which currently produces 80% of the world’s vanilla.

Edmond died in 1880, at the age of fifty-one after being freed from his master in June 1848 and being given the last name “Albius”. 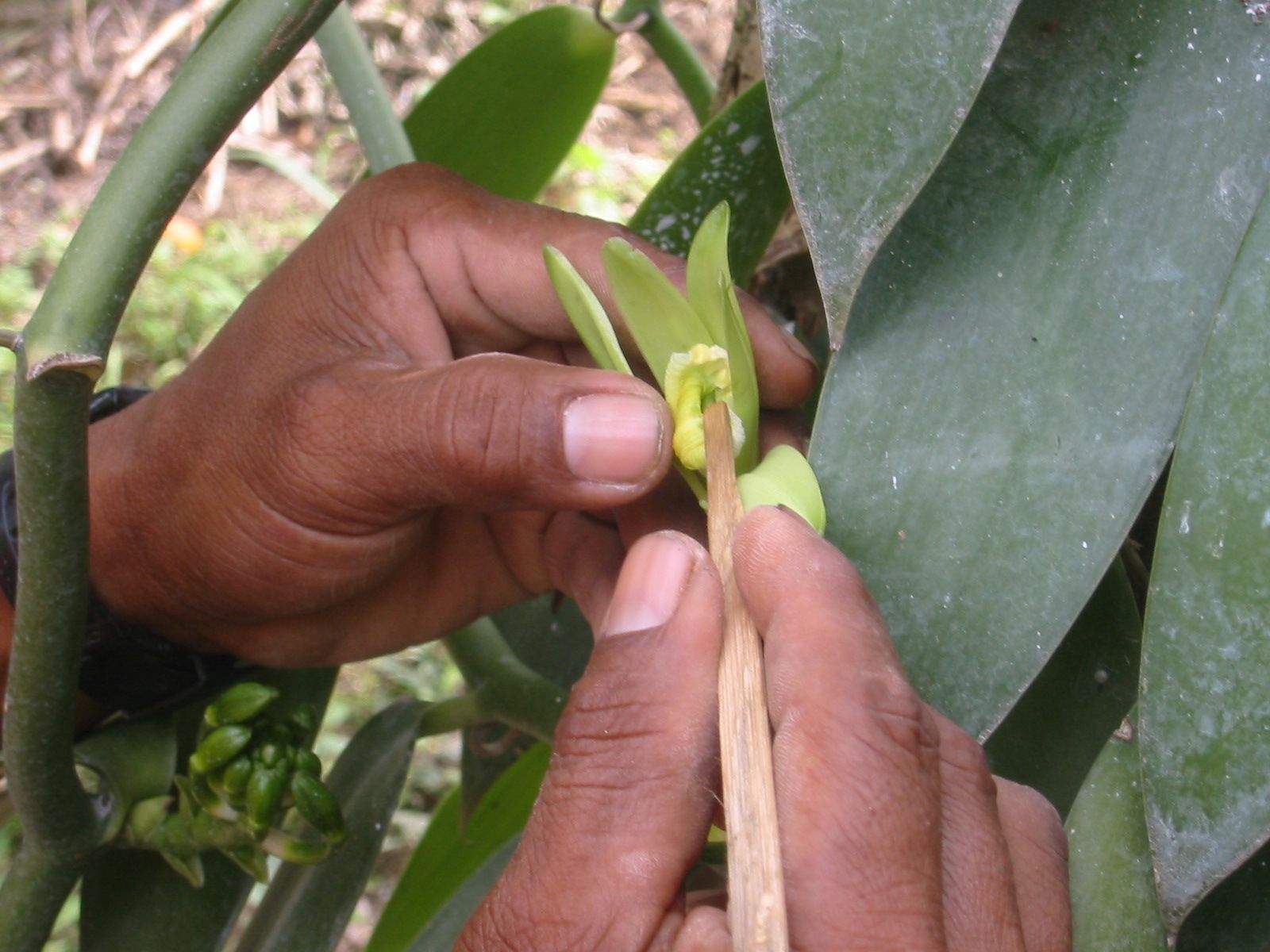 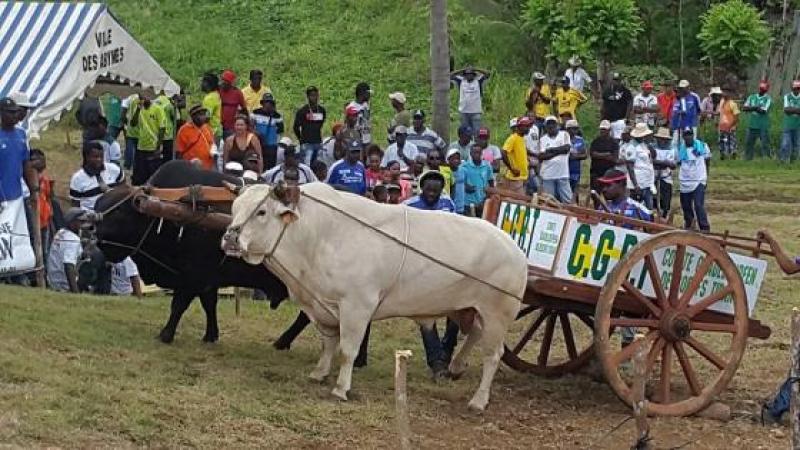 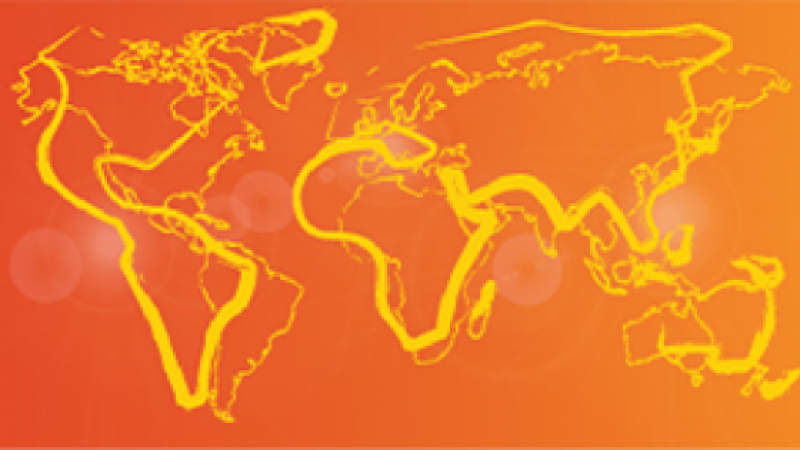 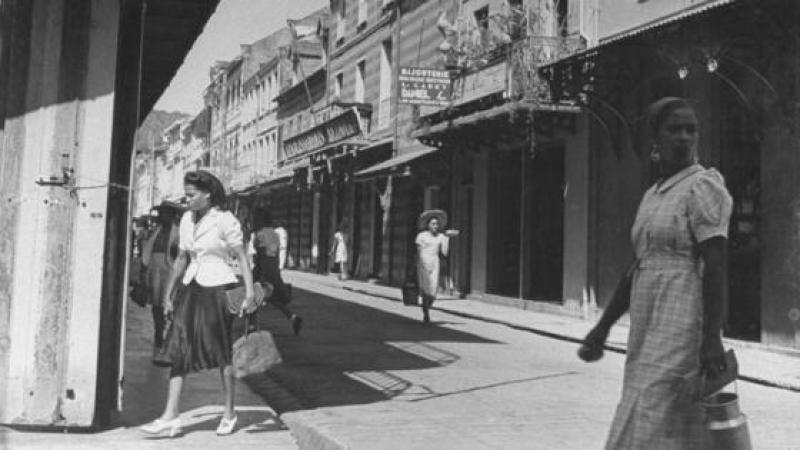 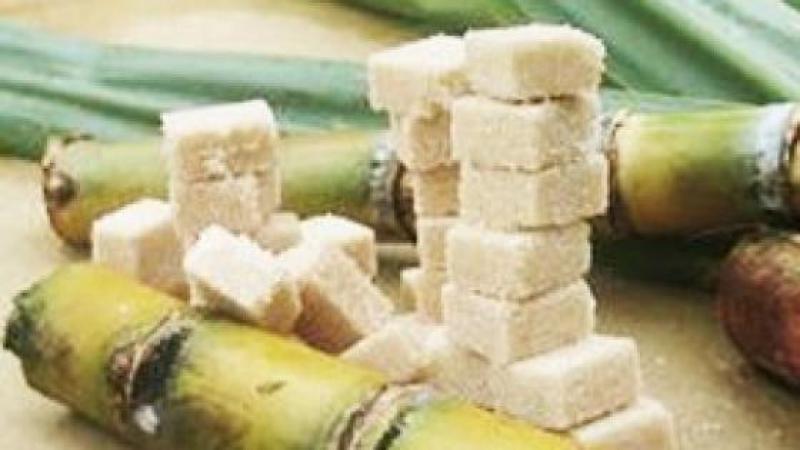 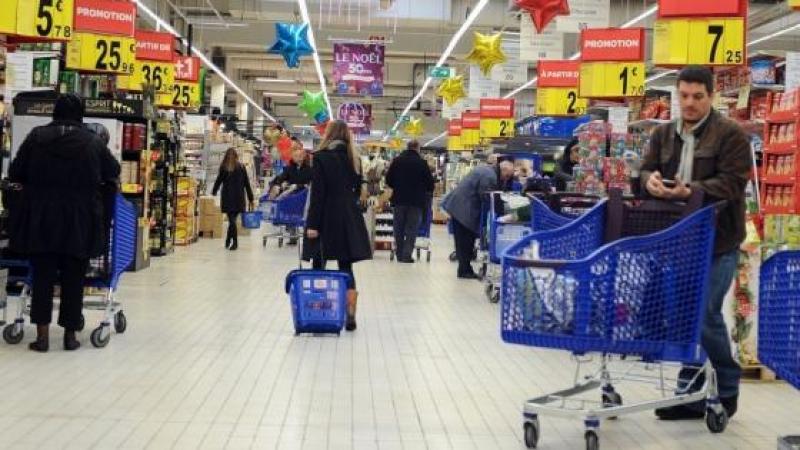