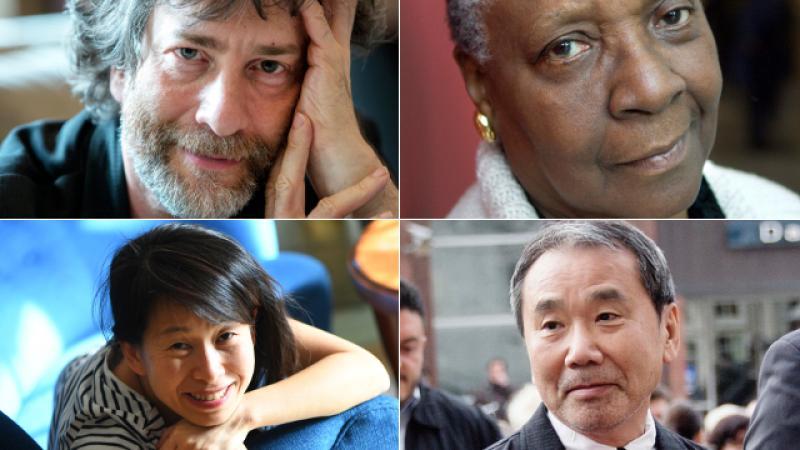 Readers around the world have nominated four writers for a new award created as a reaction to a series of scandals which prompted the Swedish Academy to postpone this year's Nobel Literature Prize.

Haruki Murakami, Japan; Vietnamese-born Canadian writer Kim Thúy; Maryse Condé, Guadeloupe; and British author Neil Gaiman, based in the US, have been nominated for what has been dubbed "the new Nobel Prize".

Journalist Alexandra Pascalidou created the prize earlier this year after the Swedish Academy announced that it would not award a Nobel Literature Prize in 2018, following a scandal sparked by several sexual violence and harassment accusations towards well-known cultural figure Jean-Claude Arnault.

Arnault, who has close ties to the Swedish Academy, denied the allegations, but they had a domino effect that sparked a row which split the group and led to the resignation of six of its 18 members, including then permanent secretary Sara Danius, and Arnault's wife, poet Katarina Frostensson.

"While they argue and dig into their conflicts we promote literature, and all the people that love literature, fight inequality and everything else that doesn't really fit in our country and our time," Pascalidou told The Local last month about the new prize, which has been making global headlines since its inception.

She and others involved in The New Academy invited readers around the world to vote for their favourite author based on a longlist of 46 writers selected by librarians in Sweden. More than 30,000 people voted, said the group. The final shortlist is made up of the two women and two men who received the most votes.

Describing the four authors, The New Academy wrote in its announcement on Tuesday that Gaiman's "artistic product is extensive, and with titles such as American Gods, Anansi Boys, Coraline, The Sandman: Book of Dreams, The Sandman: The Dream Hunters and Graveyard Book to name but a few, he is today a star on the fantasy sky with readers all over the world, young and old".

"Condé is one of the most important Francophone authors whose works have had significant influence in the Caribbean and Africa. She often highlights how colonialism has changed the world – and how those who suffered are stealing back their heritage," it continued.

"Thúy is known for her short and elegant stories about being a refugee and immigrant, and the challenges of adapting to a new culture. In her novels, we experience Vietnam's colours and tastes, the difficulties of exile but also riches, and a search for identity that we can all recognize ourselves in."

"By combining pop culture with magic realism he has attracted much attention with his novels and short story collections and has attracted dedicated readers worldwide," it concluded about Murakami, who has often been named as one of the favourites to receive the original Nobel Literature Prize.

An expert jury will now select the winner based on the shortlist. He or she will be announced on October 12th, and the prize will be awarded in Stockholm in mid-December, like the Nobel Prize. 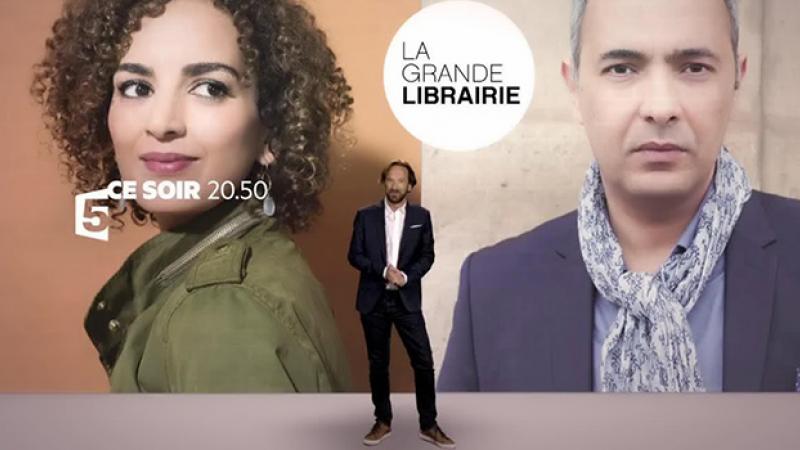 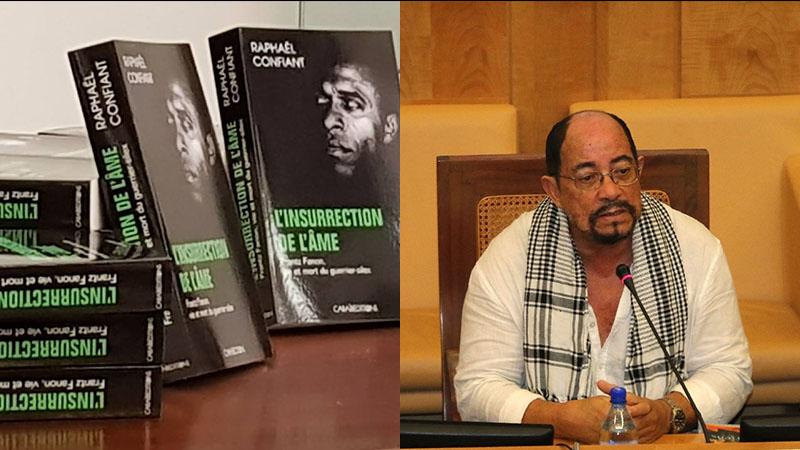 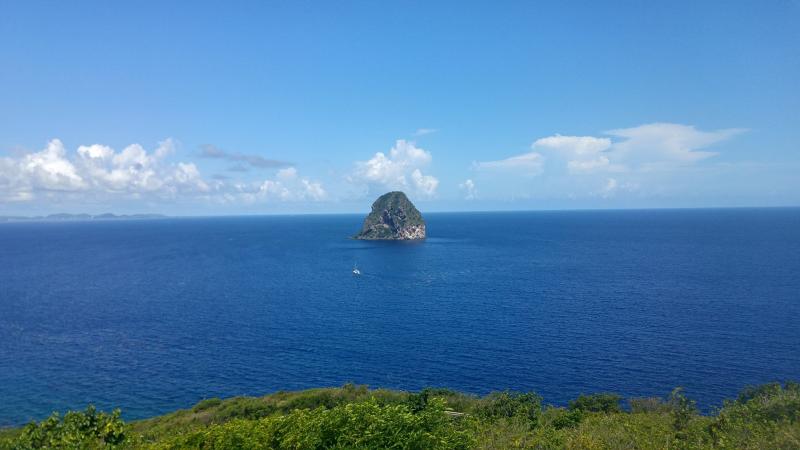 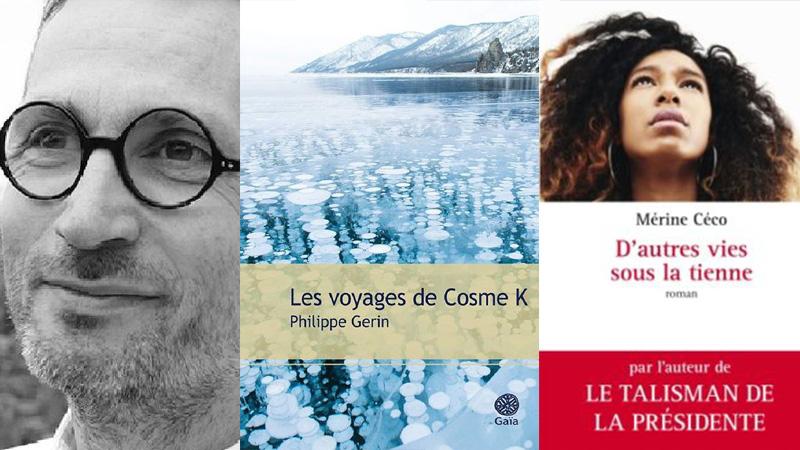 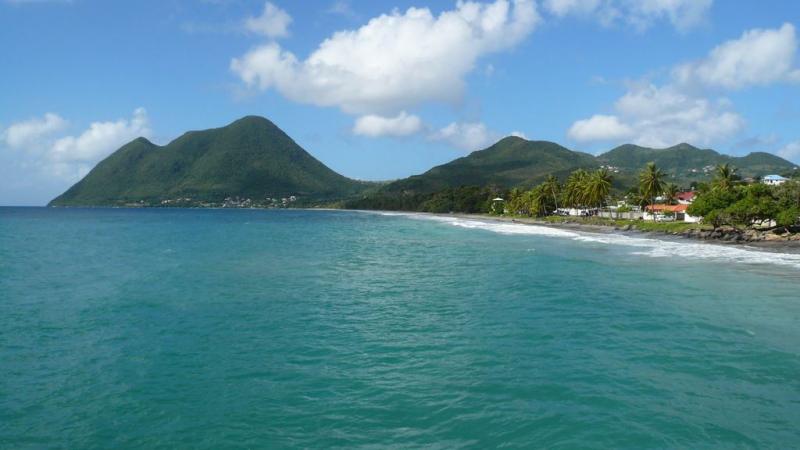