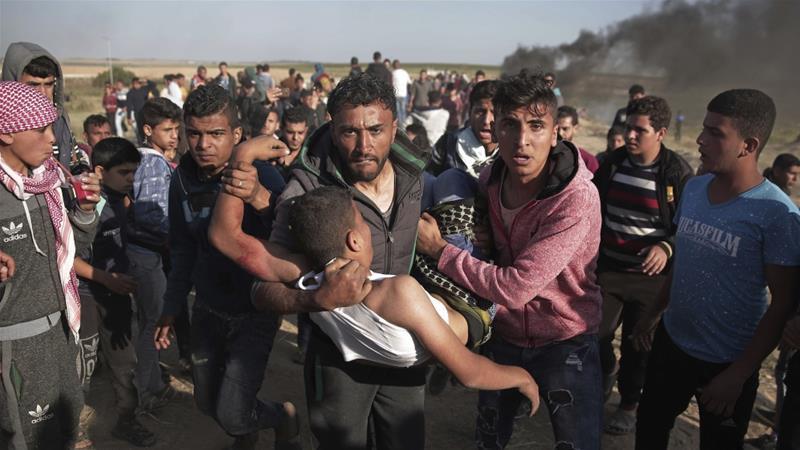 Israel has turned Gaza into Soweto - while Israel has become South Africa - circa 1976.

So, fair warning to polite, agreeable columnists and their obsequious readers: You best stop reading this column now since you're about to digest what may constitute, given your ever so fragile sensibilities, a "rant".

But, hear this: This column isn't a "rant". It's the truth. And, like me, countless people, in countless places, aren't going to be polite or agreeable any longer to describe - using blunt, simple language, rather than jargon-laced, diplomatic embroidery - the truth about how Israel has turned Gaza into Soweto - while Israel has become South Africa - circa 1976.

Countless people, in countless places, remember when South African policemen - turned willing executioners in service of a dying apartheid regime - shot and killed scores of unarmed black students who marched defiantly in defence of their freedom, dignity and land on June 16, 1976.

Countless people in countless places watched as Israeli soldiers - turned willing executioners in service of another doomed apartheid regime - shot and killed 17 unarmed Palestinians who marched defiantly in defence of their freedom, dignity and land on March 30, 2018.

Why are we, outside of Gaza, who witnessed what has happened, yet again, to besieged, imprisoned Palestinians inside of Gaza, so angry?

We're angry because thousands of unarmed Palestinians walking together, in peace and solidarity, on what remains of Palestinian land in Gaza were shot and maimed by thugs in uniforms.

We're angry at watching Palestinian children being shot in the back by thugs in uniform - the same thugs who, with a volley of missiles, dismembered four Palestinian boys playing football on a Gaza beach not too long ago.

We're angry that these thugs - perched on hills behind a fence and hovering in the sky - were permitted, encouraged and applauded, yet again, by other thugs in well-tailored suits to murder and maim thousands of unarmed Palestinians in Gaza like a giddy afternoon of sport.

We're angry because, on cue, the same lazy establishment media regurgitates the same lies about how unarmed Palestinians "died" in "clashes" with thugs in uniforms trained to kill using high-powered weapons from a comfortable distance.

We're angry because, on cue, the same servile establishment media, quoting the same Israeli officials, regurgitates the same lies that thousands of unarmed Palestinians are simply "human shields" for Hamas and have, in effect, invited their own deaths.

We're angry because, on cue, the same lazy establishment media always finds and publishes a picture of a young Palestinian hurling a rock or tire to imply that Palestinians bear ultimate responsibility for being massacred.

We're angry because sanctimonious pop and rock stars like Radiohead and Nick Cave choose to ignore the pleas of other artists not to play for an audience that largely defends, encourages and applauds when thugs in uniform kill and maim unarmed people and dismember four boys playing football on a beach.

We're angry because, even in the face of unassailable evidence that unarmed Palestinians were massacred by thugs in uniforms, the same European bureaucrats recycle the same, predictable lines about the need for "both sides" to forego "violence".

We're angry because the thugs in suits who ordered the thugs in uniform to shoot and maim thousands of Palestinians in Gaza know that they will never be held to account, yet again, by anyone, anywhere, at any time, for their crimes against humanity.

We're angry because Israeli prime minister, Benjamin Netanyahu, is gloating yet again, like a preening cockatoo, over the corpses of Palestinians, knowing that no one in the "international community," including in so-called Western, "liberal" democracies, will do anything to stop him or the killing because they're too busy shaking his hand on trade missions.

We're angry because while we know centrists and neo-Cons consider all Palestinians to be "terrorists" and therefore disposable, it's the pious "liberals" who talk and write about the "sanctity" of human rights and international law who are the real and vile hypocrites.

We're angry because strutting liberal hypocrites like Canada's effervescent prime minister, Justin Trudeau, who insists the BDS movement is "unacceptable" and "has no place on Canadian campuses," remains silent as "our friends" in the Middle East shoot unarmed Palestinians at will.

We're angry because strutting liberal hypocrites like Canada's equally effervescent foreign minister, Chrystia Freeland, issued a "blistering" statement denouncing Russia's alleged nerve gas poisoning of an ex-spy and his daughter on English soil as a "despicable, heinous and reckless act [that] represents a clear threat to the rules-based international order," but, like her boss, remains silent as unarmed Palestinians were murdered on Palestinian soil by "our friends" in the Middle East.

We're angry because, clearly, Trudeau and Freeland have forgotten the instructive lessons about how Canada failed, yes, failed, to respond to the murder of unarmed innocents in Soweto.

The prevailing myth is that Canada stood up to racist South Africa. For a long time, it didn't. Indeed, throughout the 1970s, Trudeau's father, Prime Minister Pierre Trudeau, opposed the liberation struggle in southern Africa led by Cuba.

It was only after sustained pressure from an anti-apartheid coalition made up of churches, unions and South African exiles - who were smeared by the establishment media as "terrorist sympathisers" - that Canada began, belatedly, in 1986, to take a qualified stand against South Africa's state-sanctioned racism and "terrorism".

Today, like yesterday, Canada is mute and unmoved while innocents are murdered in Gaza.

Canadians who are angry about Canada's silent complicity will, no doubt, be smeared as "terrorist sympathisers" and "anti-Semites."

Not to worry. As Palestinians know, time, history and the slow, inevitable arc of justice are on our side. 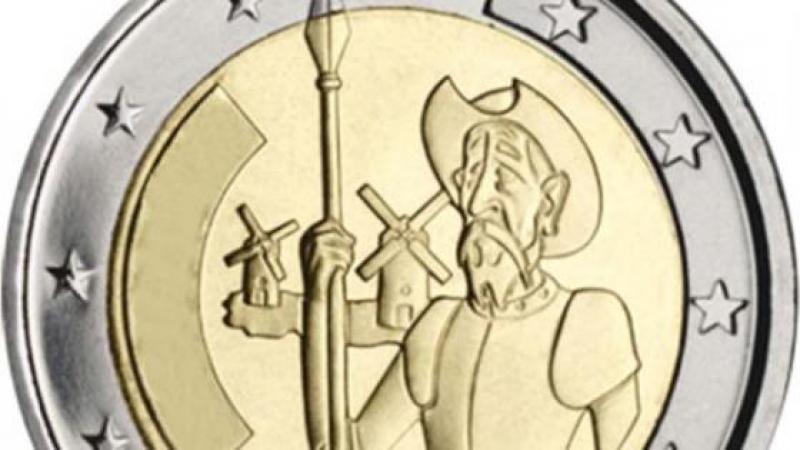 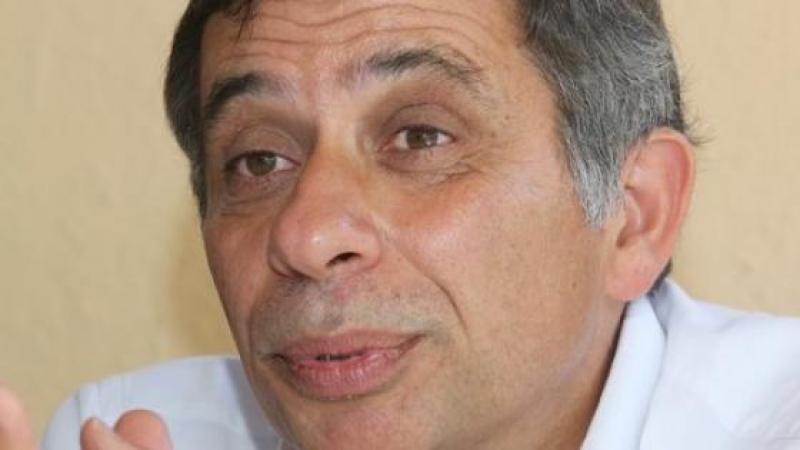 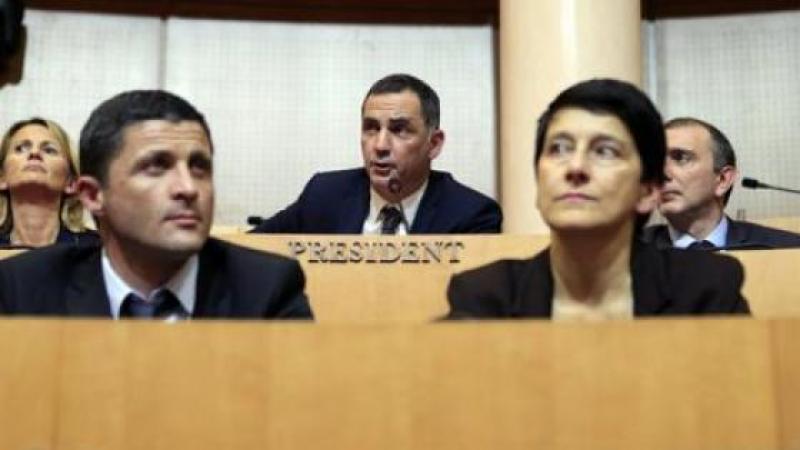 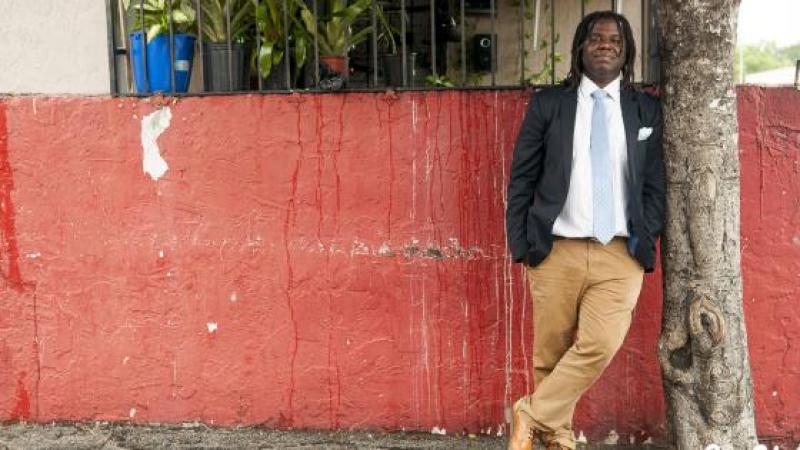 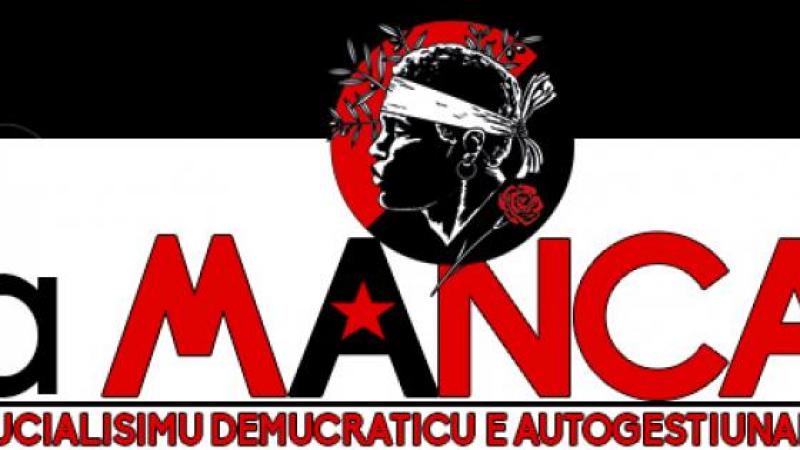