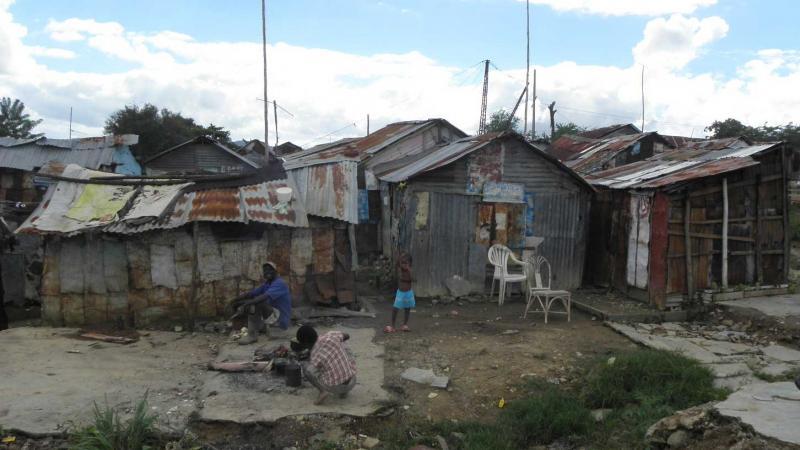 These are the poorest countries in the world.

The World Bank notes that more than half of Haiti's population lives on less than $1 a day, while about 80 percent of the country lives on less than $2 a day. The country's estimated unemployment rate as of 2010 was 40.6 percent. The impoverished nation is in a state of rebuilding since a devastating earthquake hit the country in 2010. According to a USAID report, the death toll from the earthquake was between 46,000 and 85,000, while the official figure by the Haitian government estimated the death toll at 316,000. The World Bank estimates that damages from earthquake totaled $8 billion, or about 120 percent of gross domestic product.

Oddly enough, the country with the second-highest poverty rate in the world has a GDP per capita of $27,478, well above the average worldwide figure of $10,034. However, while extraction of oil and gas has led to economic growth, most of Equatorial Guinea's population still relies on subsistence farming. The government has been criticized for the mismanagement of its revenue from energy resources. The health and well-being of its citizens would support the critique. Despite its oil wealth, the nation is among the worst countries in the world for life expectancy, at just 50.8 years, and for primary education enrollment, at just 56.3 percent of the relevant population.

Zimbabwe has effectively had one leader, Robert Mugabe, since it became a sovereign nation in 1980. Mugabe's tenure has been marked by a violent land redistribution program that has harmed agriculture -- a sector that has served as a source of exports and jobs for the nation. Until 2009, Zimbabwe also experienced a problem with hyperinflation. One dollar was worth 9,686.9 Zimbabwean dollars in 2007 and a stunning 430,972.7 Zimbabwean dollars in 2008. In 1993, the nation's poverty rate was just under 35 percent of the population. Since then, the poverty rate has more than doubled to 72 percent.

The Congo has suffered from corruption and conflict in the past 15 years that have "dramatically reduced national output and government revenue, increased external debt, and resulted in the deaths of more than 5 million people from violence, famine and disease," according to the CIA World Factbook. The agency notes that while mining growth has helped boost the country's economy, much of its economic activity still takes place in the informal sector, which is not counted in GDP statistics. Health and education are very poor in the country. Out of 1,000 children born, 111.7 will die before their first birthday, which is the highest rate in the world except for Sierra Leone. Primary school enrollment of just slightly over 33 percent is the second worst in the world.

A number of factors combine to limit Swaziland's economic growth, including an over-reliance on exports to South Africa. In addition, the country's workforce is largely concentrated in subsistence agriculture, even though the country faces serious concerns about overgrazing and soil depletion. While these factors harm the nation's economy, health concerns are likely one of the major factors preventing Swaziland's population from escaping poverty. Few nations have a lower life expectancy at birth than Swaziland, where the average person is expected to live just 48.3 years. One of the reasons for the low life expectancy is the high prevalence rate of HIV/AIDS among those 15 to 49 -- at 25.9 percent it is the highest in the world. 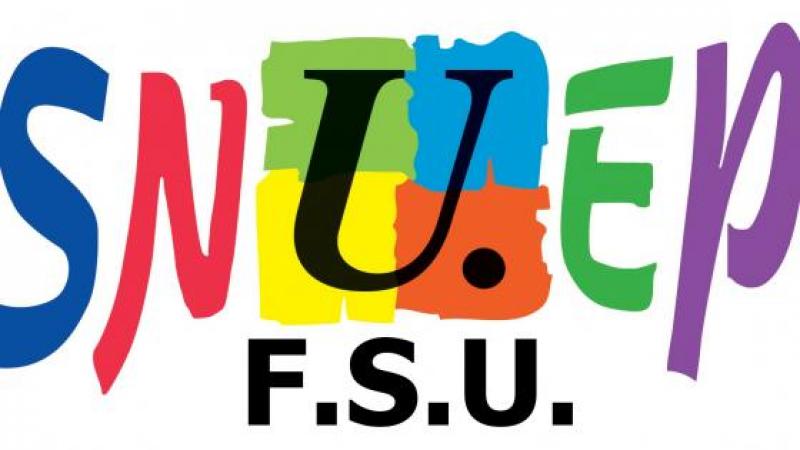 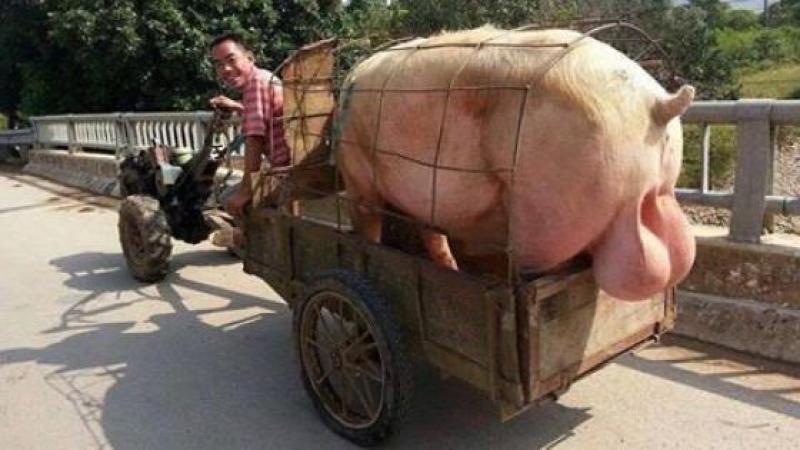 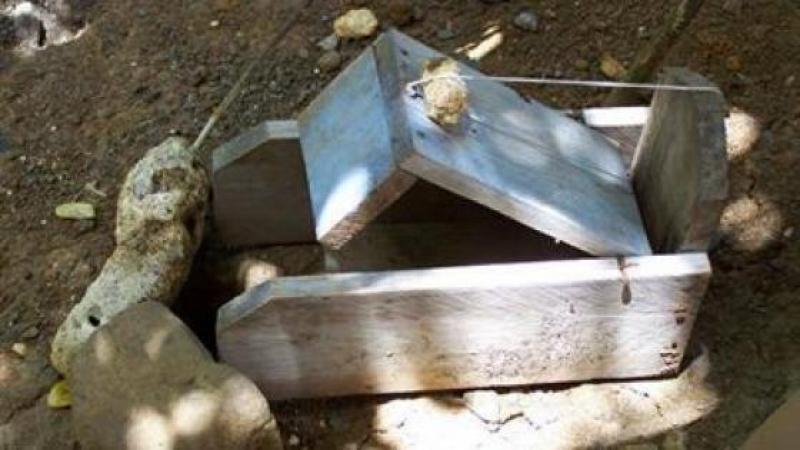 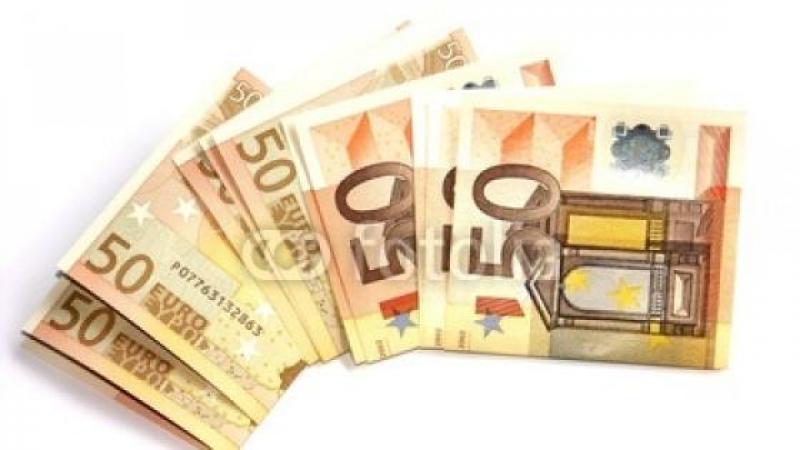 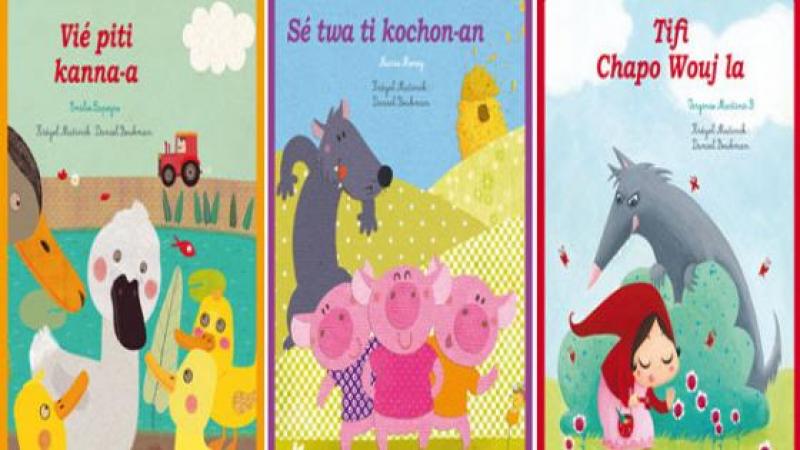