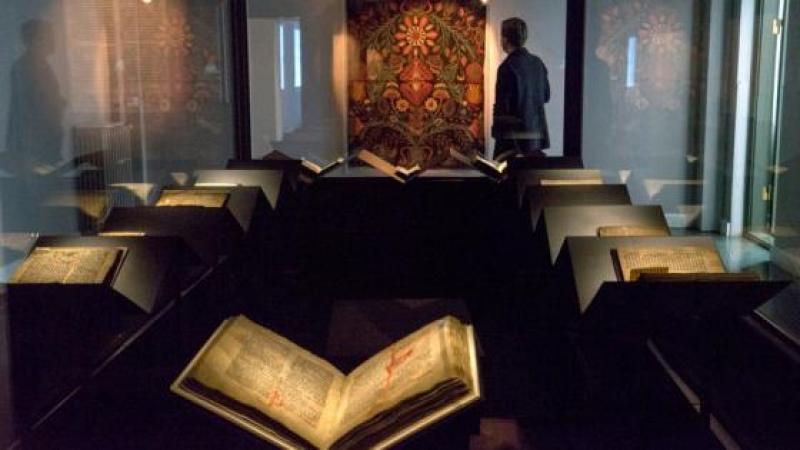 REYKJAVIK, Iceland — When an Icelander arrives at an office building and sees the word Solarfri posted, no further explanation is needed for the empty premises: It means “when staff members get an unexpected afternoon off to enjoy good weather.”

The people of Iceland, a rugged North Atlantic island settled by Norsemen about 1,100 years ago, have a unique dialect of Old Norse that has adapted to life at the edge of the Arctic.

But the revered Icelandic language, seen by many as a source of identity and pride, is being undermined by the widespread use of English, both in the tourism industry and in the voice-controlled artificial intelligence devices coming into vogue.

Linguistics experts, studying the future of a language spoken by fewer than 400,000 people in an increasingly globalized world, wonder if this is the beginning of the end for the Icelandic tongue.

Former President Vigdis Finnbogadottir said Iceland must take steps to protect its language. Ms. Finnbogadottir is particularly eager for programs to be developed so the language can be easily used in digital technology.

“Otherwise, Icelandic will end in the Latin bin,” she said.

Teachers are already sensing a change among students in the scope of their Icelandic vocabulary and reading comprehension.

Anna Jonsdottir, a teaching consultant, said she often heard teenagers speak English among themselves when she visited schools in Reykjavik, the capital.

Ms. Jonsdottir said 15-year-old students were no longer assigned to read a volume from the Sagas of Icelanders, the medieval literature chronicling the island’s early settlers. Icelanders have long prided themselves on being able to fluently read the epic tales originally written on calfskin.

Most high schools are also waiting until senior year to read works by the writer Halldor Laxness, the 1955 winner of the Nobel Prize in Literature, who is buried in a small cemetery near his farm in western Iceland.

A number of factors combine to make the future of the Icelandic language uncertain. Tourism has exploded in recent years, becoming the country’s single biggest employer, and analysts at Arion Bank say that half of new jobs are being filled by foreign workers.

That is increasing the use of English as a universal communicator and diminishing the role of Icelandic, experts say.

“The less useful Icelandic becomes in people’s daily life, the closer we as a nation get to the threshold of giving up its use,” said Eirikur Rognvaldsson, a language professor at the University of Iceland.

He has embarked on a three-year study of 5,000 people that will be the largest inquiry ever into the use of the language. “Preliminary studies suggest children at their first-language acquisition are increasingly not exposed to enough Icelandic to foster a strong base for later years,” he said.

Concerns for the Icelandic language are by no means new. In the 19th century, when its vocabulary and syntax were heavily influenced by Danish, independence movements fought to revive Icelandic as the common tongue, a push central to the claim that Icelanders were a nation.

Since Iceland became fully independent from Denmark in 1944, its presidents have championed the need to protect the language.

Asgeir Jonsson, an economics professor at the University of Iceland, said that without a unique language, Iceland could experience a brain drain, particularly among professions in science and the arts.

The problem is compounded because many new computer devices are designed to recognize English but not Icelandic.

“Not being able to speak Icelandic to voice-activated fridges, interactive robots and similar devices would be yet another lost field,” Mr. Jonsson said.

Iceland’s Ministry of Education estimates that about $8.8 million is needed for seed funding for an open-access database to help tech developers adapt Icelandic as a language option.

Svandis Svavarsdottir, a member of Parliament for the Left-Green Movement, said the government should not be weighing costs when the nation’s cultural heritage was at stake.

“If we wait, it may already be too late,” she said.

Post-scriptum:
A law book written on calfskin in 1363 on display at a museum in Reykjavik, Iceland. Icelanders long prided themselves on reading epic tales written on the material, but their language is being undermined by the use of English. Credit Egill Bjarnason/Associated Press
Source:
https://www.nytimes.com/2017/04/22/world/europe/iceland-icelandic-language-lingu… 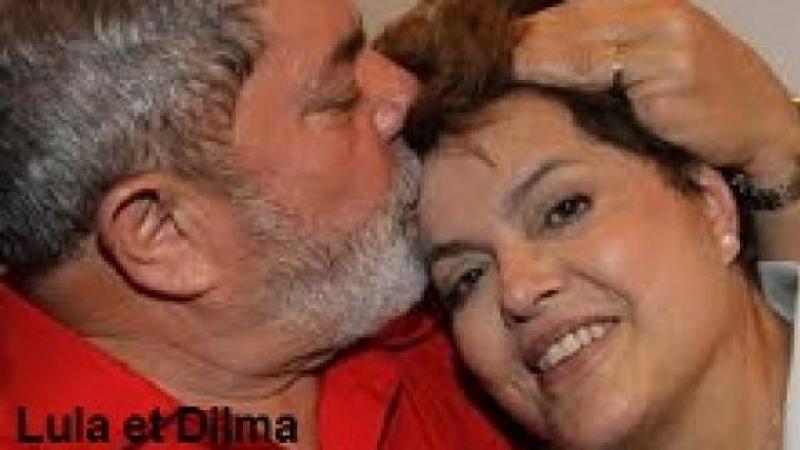 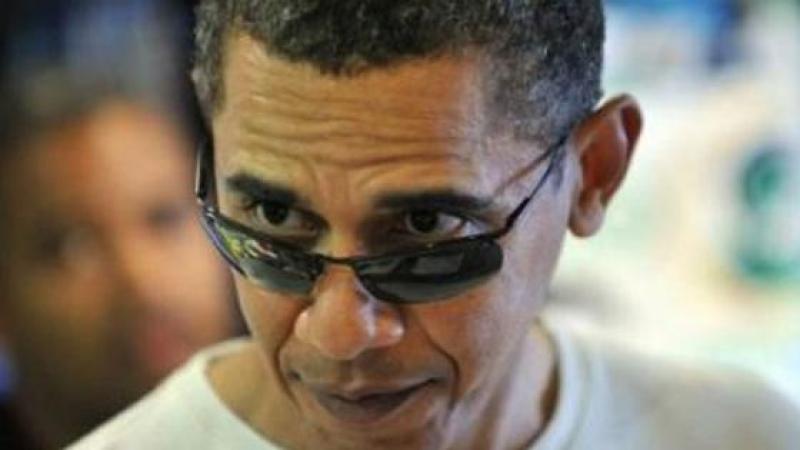 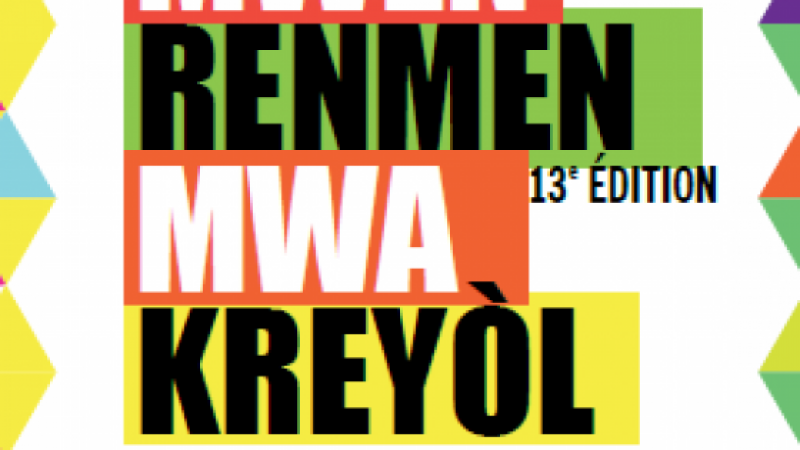 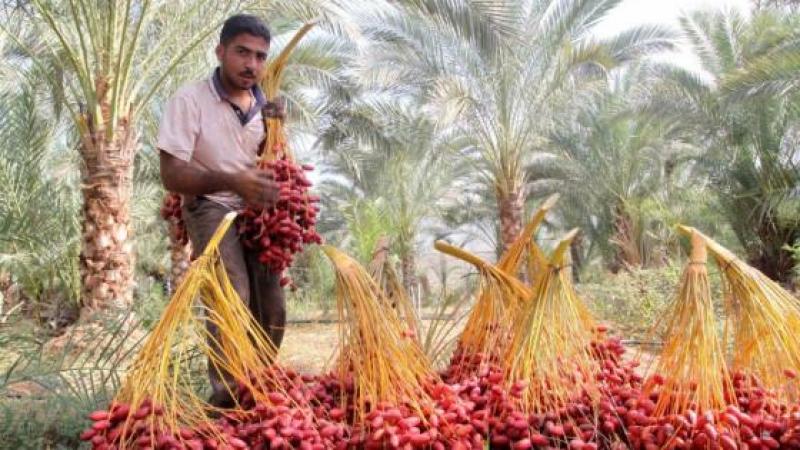 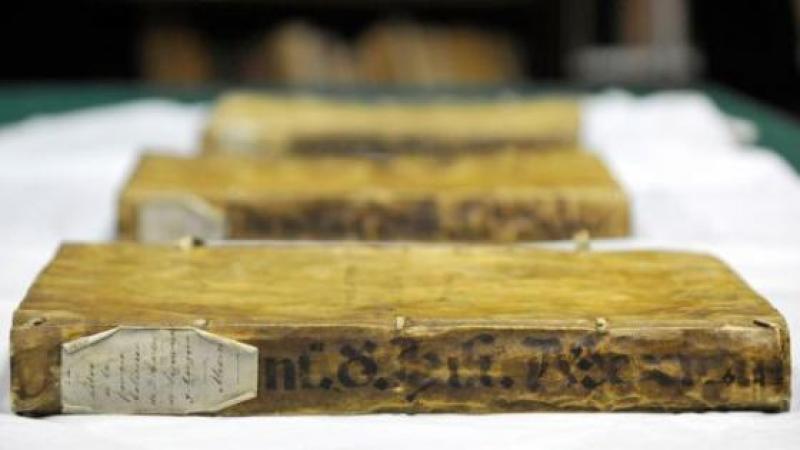