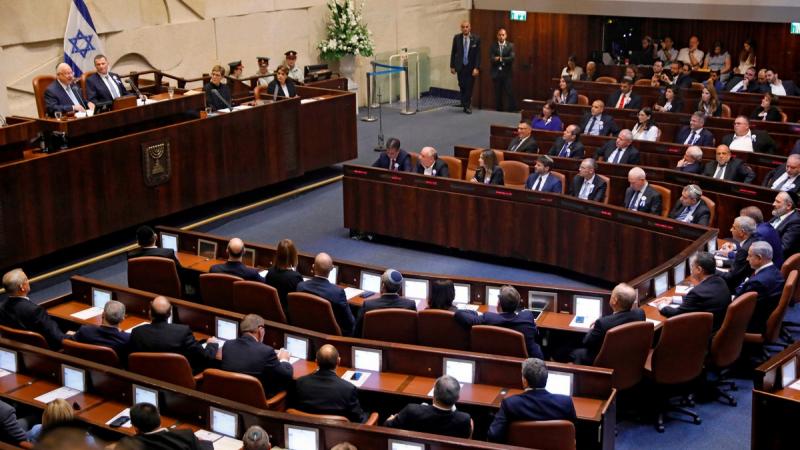 The Israeli parliament, the Knesset, has rejected a bill presented by Yousef Jabareen on behalf of the Arab Joint List intended to ensure full equality for all of Israel’s citizens, regardless of their ethnicity or religious affiliation.

Jabareen presented his bill in advance of the 20th anniversary of the Aqsa Intifada, which has became a cornerstone in the collective consciousness of Israel’s Arab citizens, who make up 20 per cent of the population. They suffer from institutional discrimination, exclusion and hostility.

Despite the bill highlighting the need for human rights and democracy to be available to all in the Zionist state, it was rejected by a majority of the ruling coalition and opposition parties.

“What I am proposing to you is first and foremost a peace treaty between the state and its Arab citizens, before addressing what is beyond its borders,” Jabareen told the right-wing MKs who attacked his proposed legislation. “Peace with Arab citizens is realised when the state secures their equal status in their home.”

The text of the bill emphasised that democratic principles should be applied to all citizens in the state: “Israel is a democratic state that guarantees equal rights, based on the principles of human dignity, freedom and equality, in the spirit of the United Nations Universal Declaration of Human Rights” while providing that “the state ensures equal and legal protection for all citizens, and fully guarantees national, cultural, linguistic and religious specificity to both Arabs and Jews.” It stressed that Arabic and Hebrew are the official languages of the state, and both have equal status in all posts and workplaces of the legislative, executive and judicial authorities.”

The parliamentarians of “the only democracy in the Middle East” rejected the bill, thus cementing further the apartheid nature of the Zionist state and highlighting the racist nature of its founding ideology. 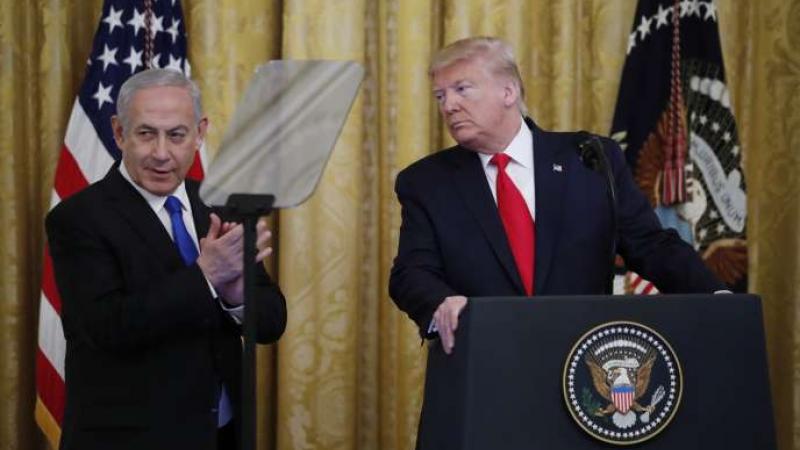 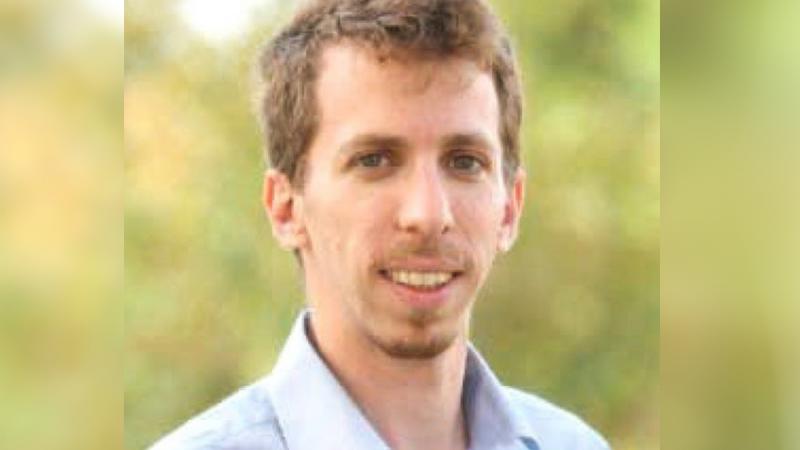 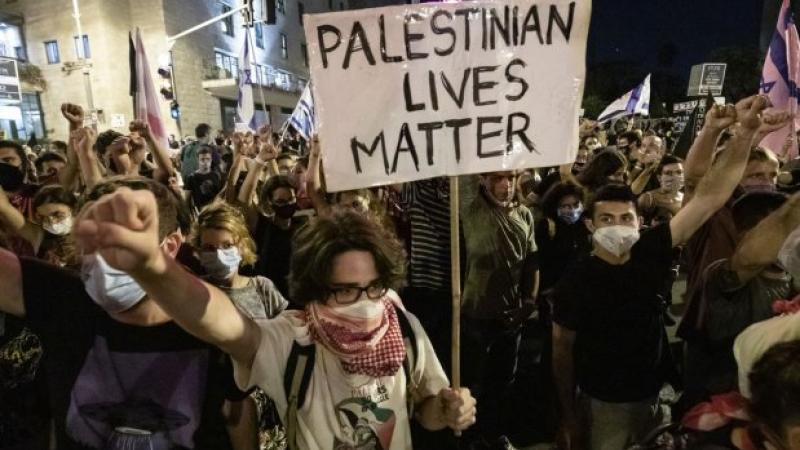 Thousands of Israelis keep up protests against Netanyahu 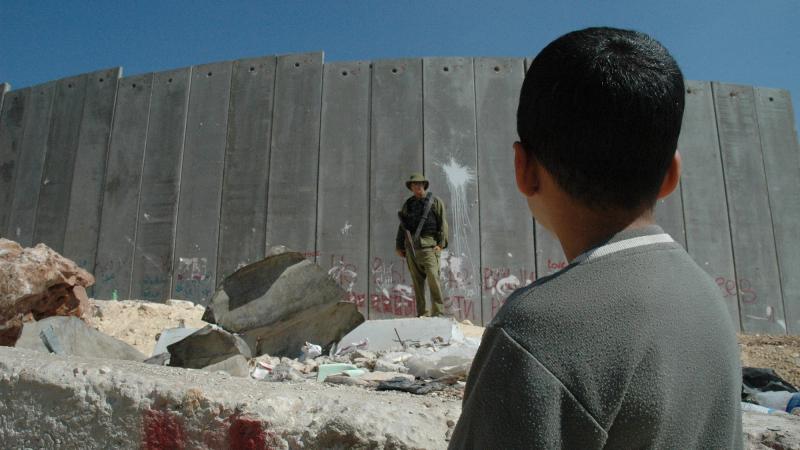 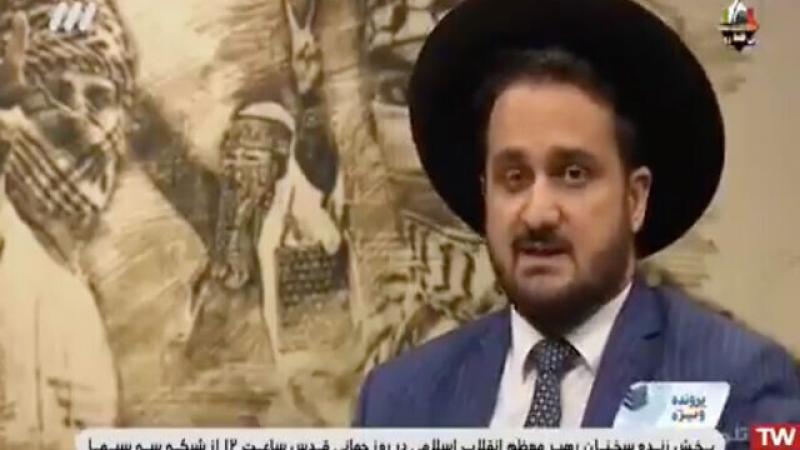