Martinique: A Slice of France, Tropical Forests and,Yes, Beaches Too

Eric Lipton (in "The New-York Times") 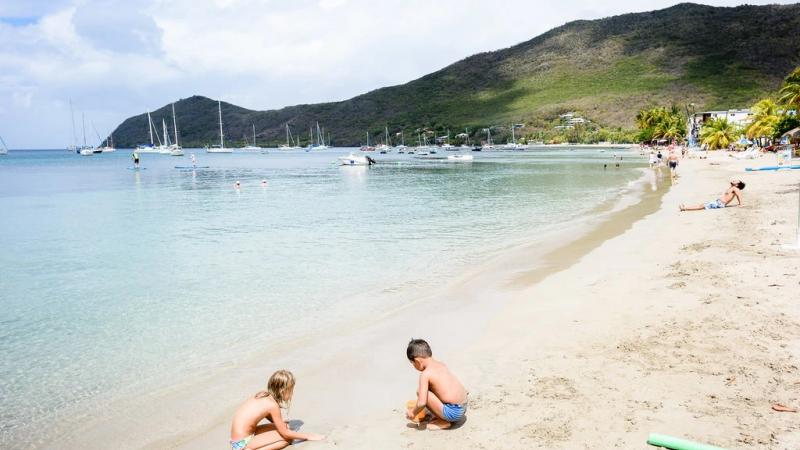 It’s hardly the standard Caribbean destination for travelers from the United States. And it offers few all-inclusive resort options. But that is part of this French-speaking island’s appeal.

The GPS told us to go inland to cross Martinique’s mountains if we wanted to reach the northern coast town of St. Pierre and its black sand beaches by noon. So off we went, heading out from our rented villa with beach chairs and a cooler in the trunk and the children strapped into the car seats in the back.

About an hour later, the road narrowed, the tree cover grew super thick and we had to slow our SUV down to ford three separate streams that spilled precariously across the mountain road. Then, finally we came to a full stop. We had hit a dead end at a place the sign told us is called the Forêt de Rabuchon. The road had turned into a hiking trail.

Before us stood a riot of nature: century old mahogany trees, towering ferns, bamboo and a crazy array of wildflowers — ixora, heliconia and porcelain rose. So we left behind our beach chairs, and headed out for an unplanned hike, first crossing a small river on a kid-friendly rope and wire suspension footbridge and heading out toward the five volcanic peaks called Pitons du Carbet.

This was not the black sand beach the family had expected. But I found myself introducing a new word to our elementary-school-age daughters. “Serendipity,” I said, repeating the word a few times slowly. “It means a surprise, but one that turns out really well.”

Martinique, the rugged French island at the southern end of the Caribbean, is just that kind of place. Again and again, during the week we spent there in February, we were struck by such sweet surprises.

These included the pristine Caravelle Peninsula, on the island’s east coast, which sticks seven miles out into the Atlantic Ocean and features not only a series of a laid-back beaches with oceanside snack shacks and tasty lunch spots, but miles worth of rolling sugar cane fields and tall grass prairies as well as a place called Château Dubuc, an 18th century sugar and coffee plantation, before you finally hit a hipster surfing school, Bliss.

Traditional costume is worn during the Mardi Gras parade in the capital city of Fort-de-France.CreditFrederic Rejaudry for The New York Times 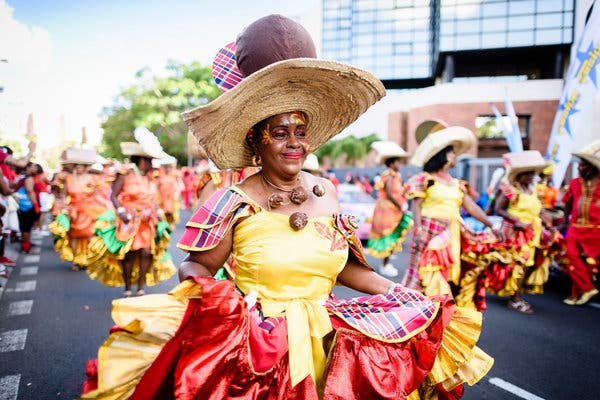 There is also Les Trois-Îlets, on the other side of the island, a collection of chic, but more crowded towns on the Caribbean coast, where the waters are somewhat calmer. Les Trois-Îlets also offers enough wine bars, high-end restaurants and boulangeries for any Francophile.

We were also impressed by the capital city of Fort de France, which has a bustling Grand Marché, a covered market that dates back to 1885 where you can buy a dizzying array of fruits and vegetables, as well as Creole spices, locally produced rum and other island products, as well as a few people-watching spots, like the street-front bar at the Hotel L’Imperatrice, which faces the city’s central park. It is also where the island hosts its annual carnival celebration, which depending on the year is in February or March. 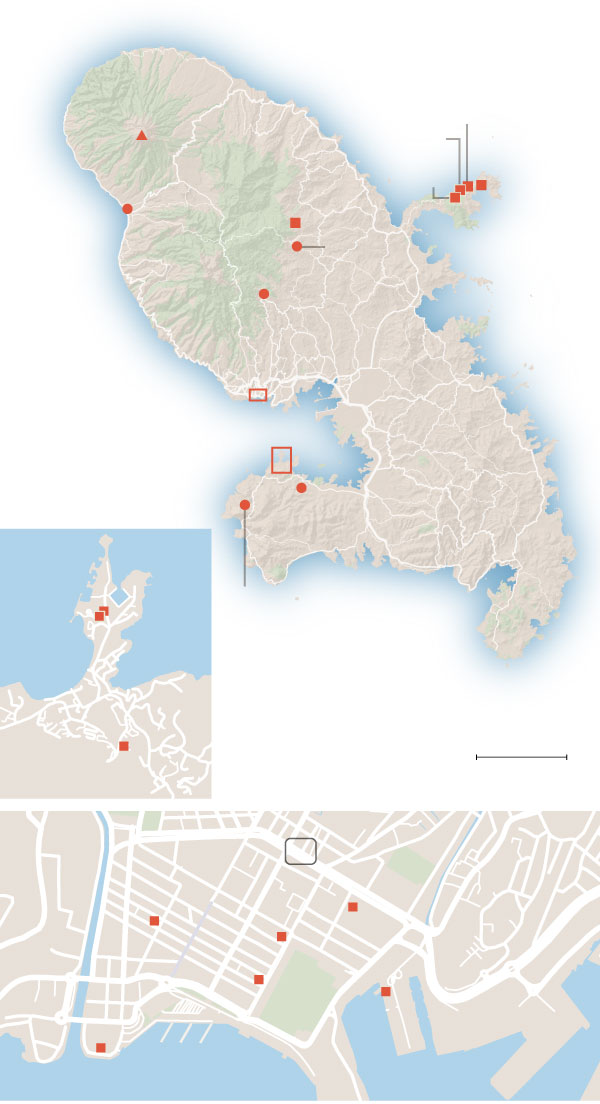 Martinique, like nearby Guadeloupe, is an overseas “department” of France, meaning it is a formal part of the country, a status that helps create a higher standard of living here than in many other area islands. Martinique also has a big enough population that you find yourself feeling at times like you are in mainland France — nudged on by the Carrefour supermarkets, Renault and Citroen dealerships and even a Galleries Lafayette department store in downtown Fort de France. 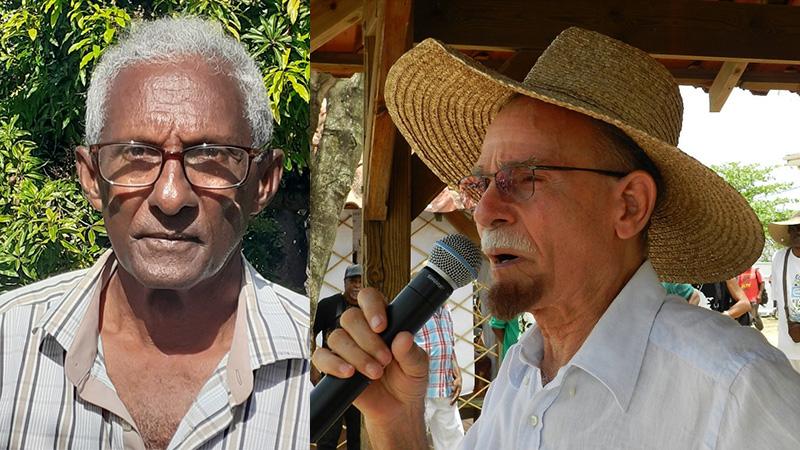 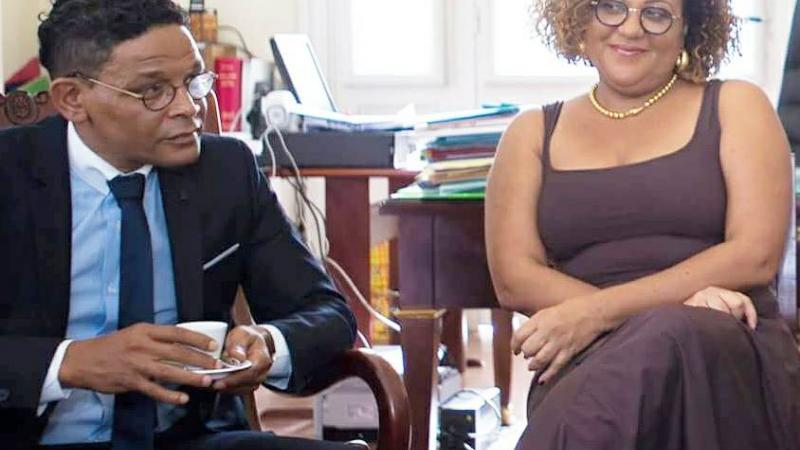 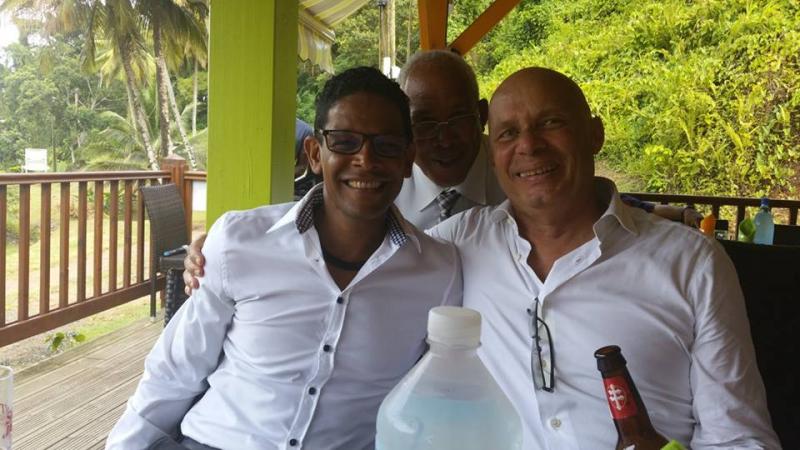 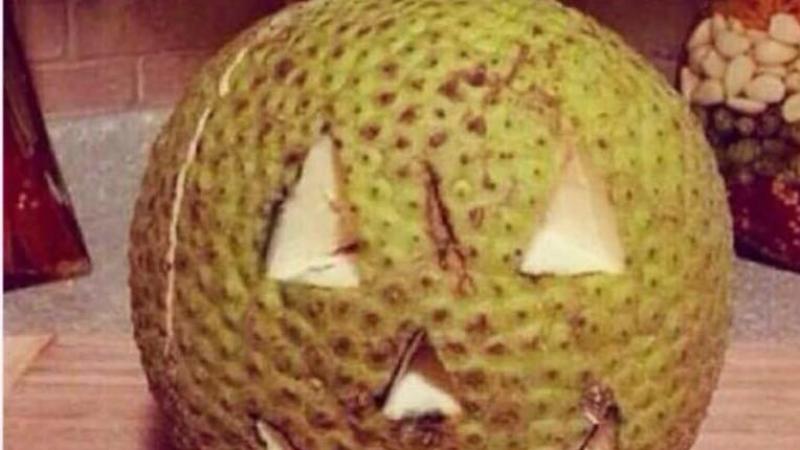 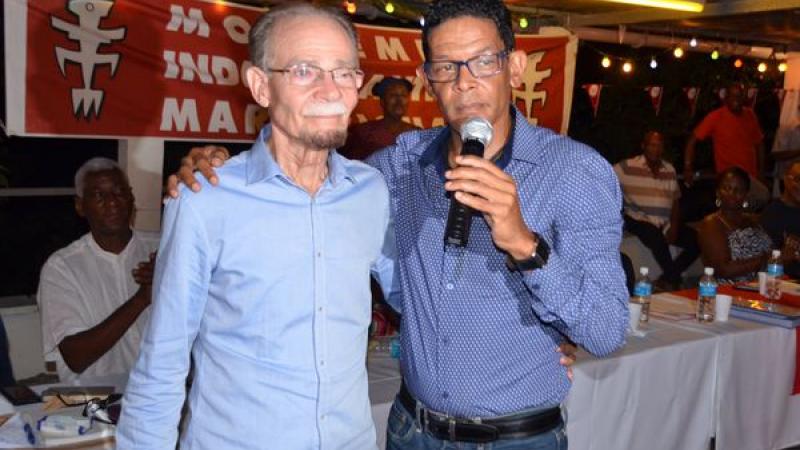