‘Mercury Beach’ back in Martinique, Saint Lucia to do its own ‘Mercury Fest’ 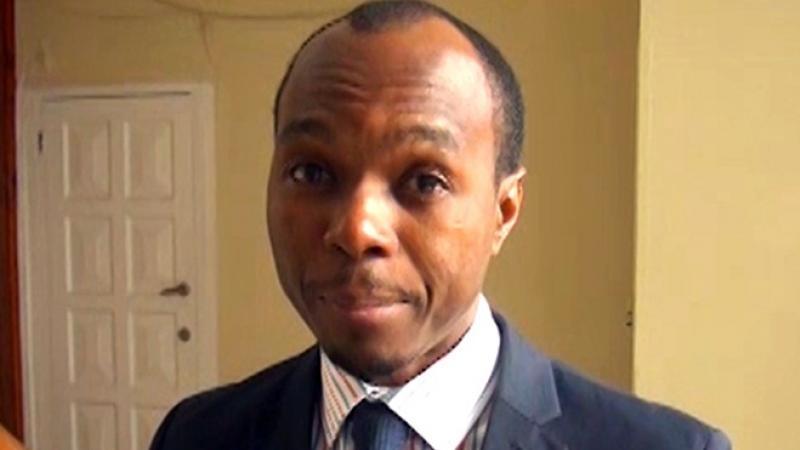 It is also a fact that Mercury Beach in Saint Lucia will be replaced by Mercury Fest which will take place this August at Pigeon Island, with the only differences being the name change and a new promoter, according to Tourism Minister Dominic Fedee.

He made the announcement this week on a radio talk show with host, Andre Paul.

But what led to the ‘split’ and the controversy?

According to Fedee, the fallout stemmed, allegedly, from several issues, chief among them, an alleged disagreement over brand rights between the Martinique promoter and his Saint Lucia partner, a request for a 150-percent increase in funding from government for the private event, and concerns over the payment of Value Added Tax (VAT).

Fedee alleges: “When Saint Lucia said listen, we are willing to consider but please, can you tell us what has really changed to justify the jump from 200,000 (dollars) to 500,000 (dollars), which really represents a 150-percent increase that the promoter was asking the Government of Saint Lucia to outlay on his private event, which is his business. Do you follow me ? So this is not an Event St. Lucia event. This is a private promoter that is going out to do his business.”

The minister added: “Now, Event St. Lucia, which is the government’s own public sector statutory body, pays VAT for its events. So at carnival, at jazz, it pays its VAT on ticket sales, but the promoter did not want to pay VAT for this event. And there really isn’t any legislation that I could think of that could have allowed a waiver of VAT to an event.”

However, with thousands of dollars on the line in the form of hotel bookings, Fedee said his ministry had to do something.

“We have hotel bookings and we felt that it was important to come in and help to resuscitate the event and we have, and I am happy to say that the event is on at the same date. My information is the guy who does the boat from Martinique to Rodney Bay Marina, not Express des Iles, the other one. He placed the flyer on his website and in two days on Facebook he had 11,000 people or so. I saw it. He had 2,000 likes and there’s a lot of interest. In fact, people are requesting tickets before the tickets are booked,” he told the talk show host.

According to the HTS report, the 2018 Mercury Fest organiser will allow vendors to sell drinks and the event is expected to feature popular artistes from Martinique and Jamaica. Meanwhile, news that the event was returned to Martinique has been well received by many residents and citizens of Martinique because of the economic value of the event, according to French media reports.Though a petition – which collected several thousand signatures – was launched by advocates against the hosting of the event at Grand Anse, due to security and environmental concerns, the promoter/s still got the green light from the relevant authorities to host the event at their desired location, providing they abide by the stipulated rules.

“This great return to Martinique soil was highly anticipated,” states one French publication.

Another described it as a “long-awaited event” by nationals of Martinique.

In 2016, according to The St. Lucia Star newspaper, the event attracted 7,000 visitors and 600 speedboats and catamarans from Martinique, Guadeloupe, Barbados, Trinidad, Puerto Rico, Africa, France and Canada. That year the direct economic impact stood at EC$12.1 million, according to the local partner in the same newspaper report.

The event reportedly gets more popular every year. 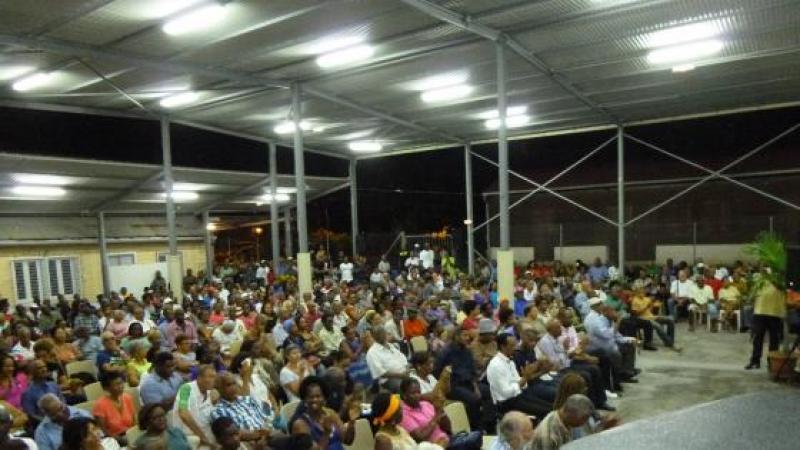 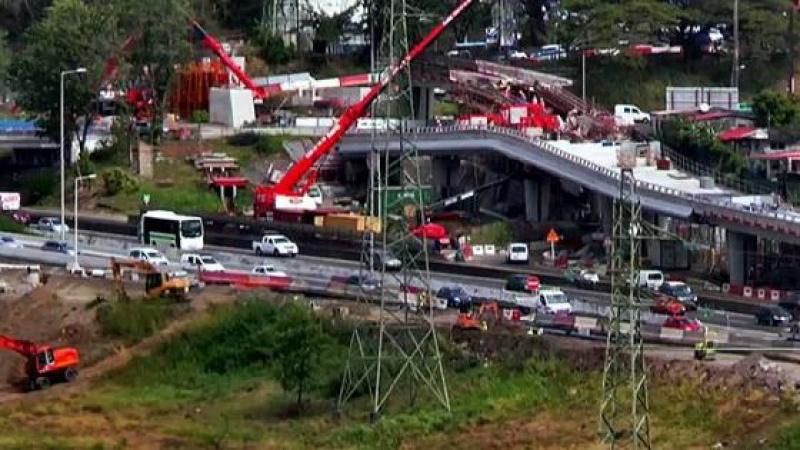 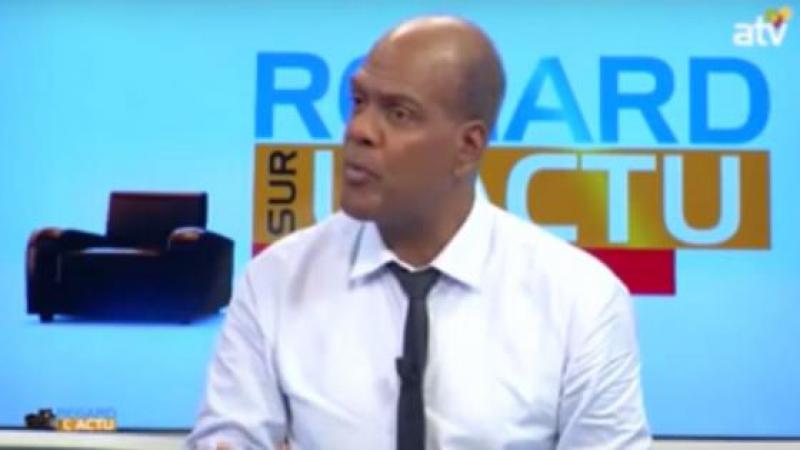 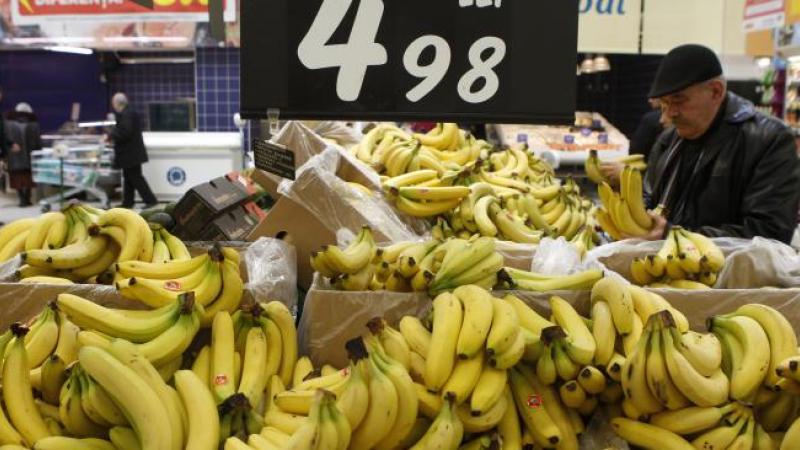 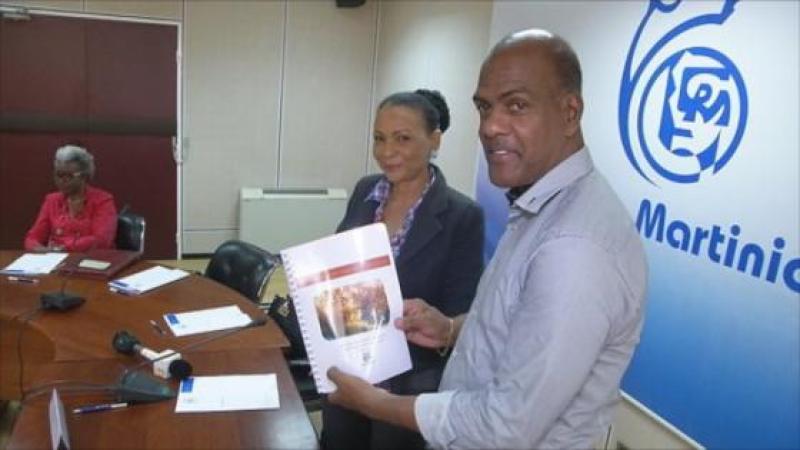