Most International Students Opt to Stay in Japan After Graduation 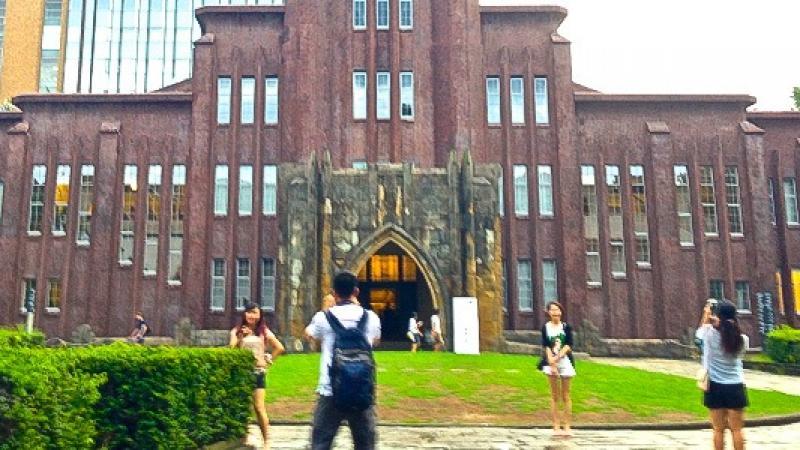 A survey of international students shows that around three-quarters of those attending universities, graduate schools, vocational colleges, and similar educational institutions plan to remain in Japan after graduation to seek employment or pursue a higher degree.

A survey conducted by the Japan Student Services Organization for the 2016 academic year found that nearly three-quarters of international students in Japan who completed programs at universities and other educational institutions—excluding language schools—remained in Japan to either pursue employment or a higher degree. According to results released by JASSO in February 2018, 23.5% of the graduates returned to their home country, while another 2.0% moved to a foreign country other than Japan.

Over 80% of international students graduating from junior colleges and colleges of technology, and just under 70% of those graduating from universities and graduate schools, remained in Japan. The paths of students after graduating and earning a degree varied depending on where they were studying. One point worth noting is that under 50% of those completing a doctorate course remained in Japan, whereas the majority of them returned to their home countries; this statistic was quite different from the results for other levels of education.

There were 34,679 student respondents in total.
“Other” includes preparation for further study or employment, etc.
Compiled by Nippon.com based on the “Survey Results of University Enrollment and Degree Conferment among International Students” conducted by the Japan Student Services Organization.

Over Half of Graduates Seek Employment

Another survey conducted by JASSO and published in September 2016, revealed that over 60% of international students want to find employment in Japan after graduation, while only 20% are interested in finding a job in their home countries. (Multiple answers were allowed in the survey).

Meanwhile, around 80% of all international students who attend a Japanese language school in Japan want to remain in the country to pursue further study at a university or other institution of learning, while 11.5% want to return to their home country for some reason and 5.5% want to find employment in Japan.

(Translated from Japanese. Banner photo: Prospective international students taking commemorative photos of themselves in front of the University of Tokyo’s Yasuda Auditorium.) 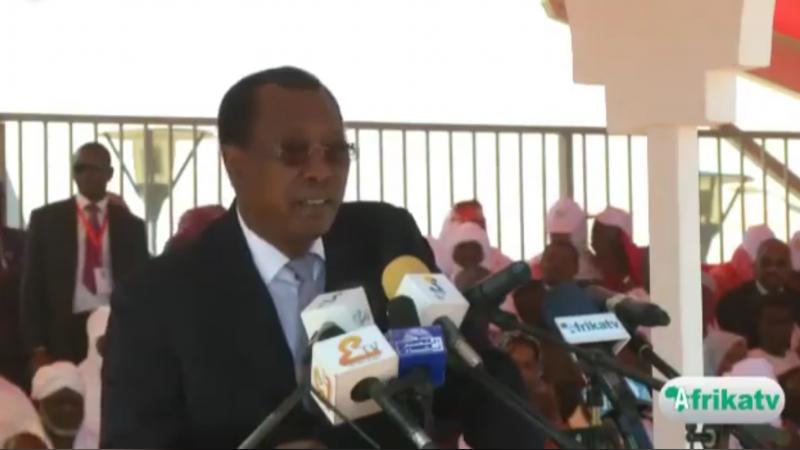 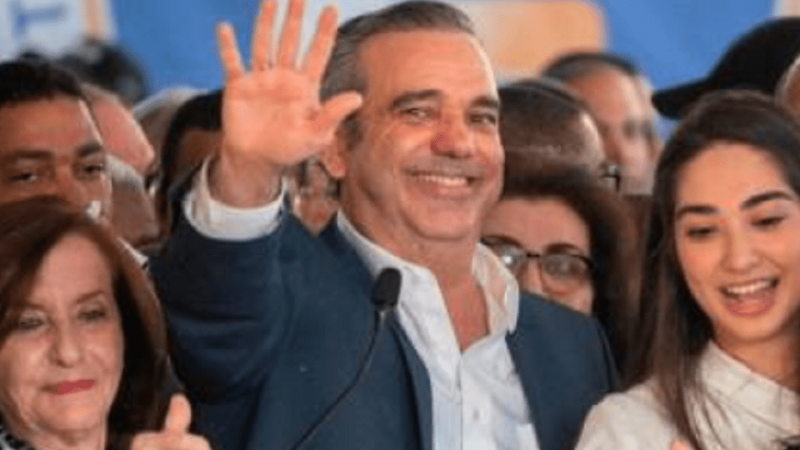 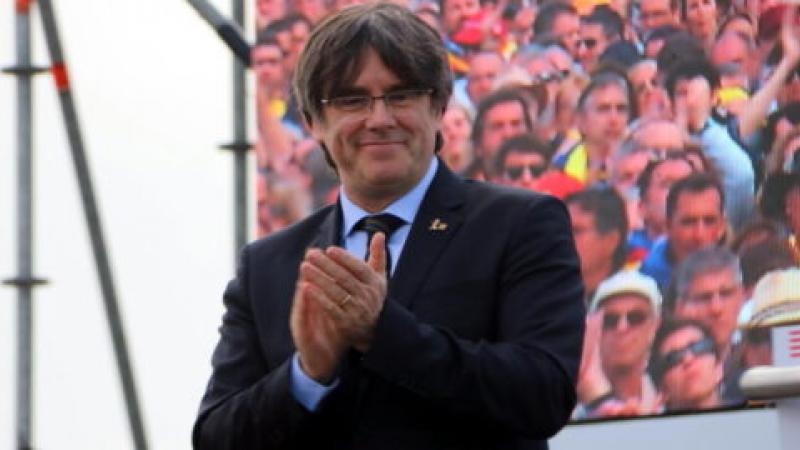 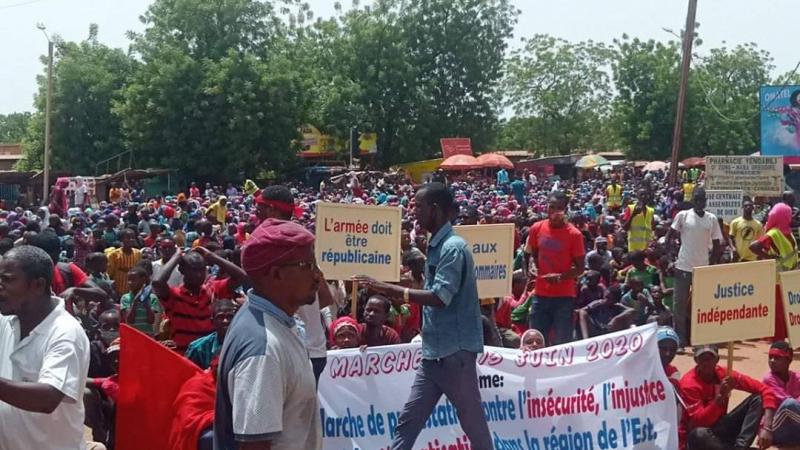 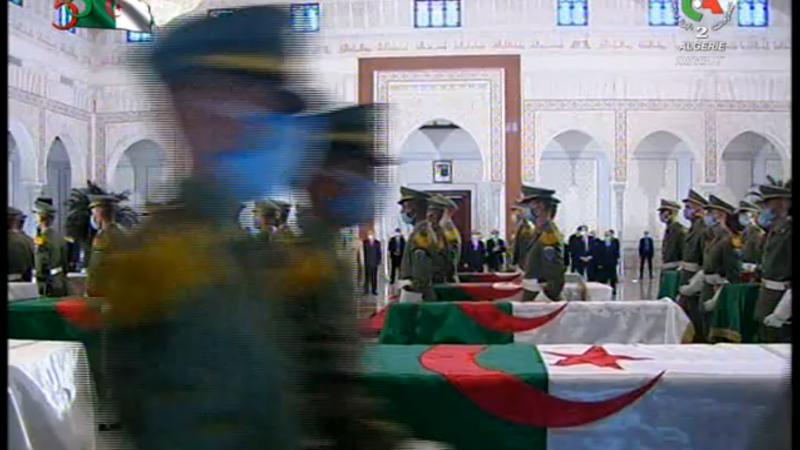