Nespresso Seeks To Put Zimbabwean Coffee Back On The Table 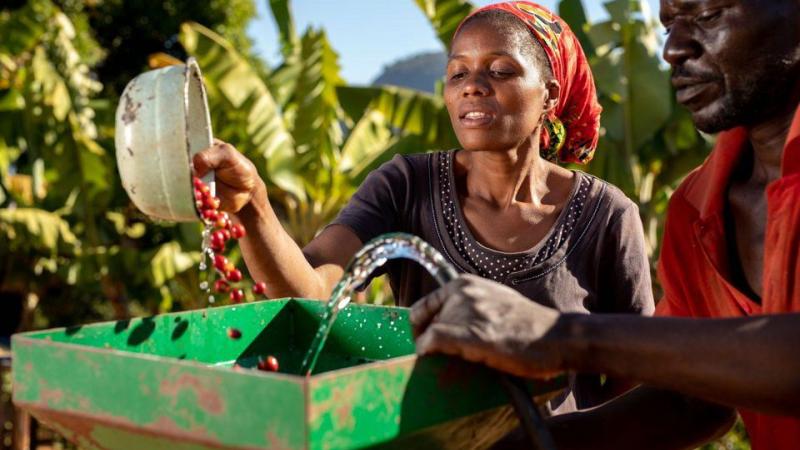 Zimbabwean coffee was once highly regarded for its quality, a prince among East African coffees. In the late 1980s, Zimbabwean coffee farmers produced over 15,000 tonnes of coffee a year, according to the U.S. Department of Agriculture, placing it firmly among the top global coffee producers.

Since the beginning of the 21st century, however, the industry has almost disappeared, following a long period of political and economic instability and the seizure of farms, with production volumes down to 430 tonnes in 2017 after a year of particularly volatile prices and high production costs.

The Swiss coffee company has invested in 450 local smallholdings in partnership with the non-profit TechnoServe, bringing in seven agronomists to help train farmers in sustainable farming and skills such as coffee processing and tree management.

This is part of a wider commitment to sustainable farming. It is also about business. “Our customers are always looking for new coffee flavours,” says CEO Jean-Marc Duvoisin, who adds that the funds go directly to the farmers.

Duvoisin has high hopes for this Zimbabwean coffee, whose acidity and fruity tones, he says make it quite the ideal coffee for a Latte Macchiato. “The terroir of Zimbabwe’s coffee is quite different from other East African coffees because of its high altitude and lakes.”

“In 2011, we introduced a limited edition of a forgotten coffee from South Sudan, which had a huge effect on the country’s economy and became one of our most successful limited editions,” he recalls.

Suluja ti SOUTH SUDAN was the first ever coffee to be exported from South Sudan. So successful was it that it became Sudan’s first significant non-oil export in a generation. Coffee became the country’s second export after oil, which at the time accounted for 99% of its exports.

Nespresso is also announcing the launch of Reviving Origins, a CHF 10mn programme designed to restore coffee farming in regions where it is under threat, part of its wider global efforts to work with farmers in regions that have been blighted by conflicts, economic hardships or environmental disasters. 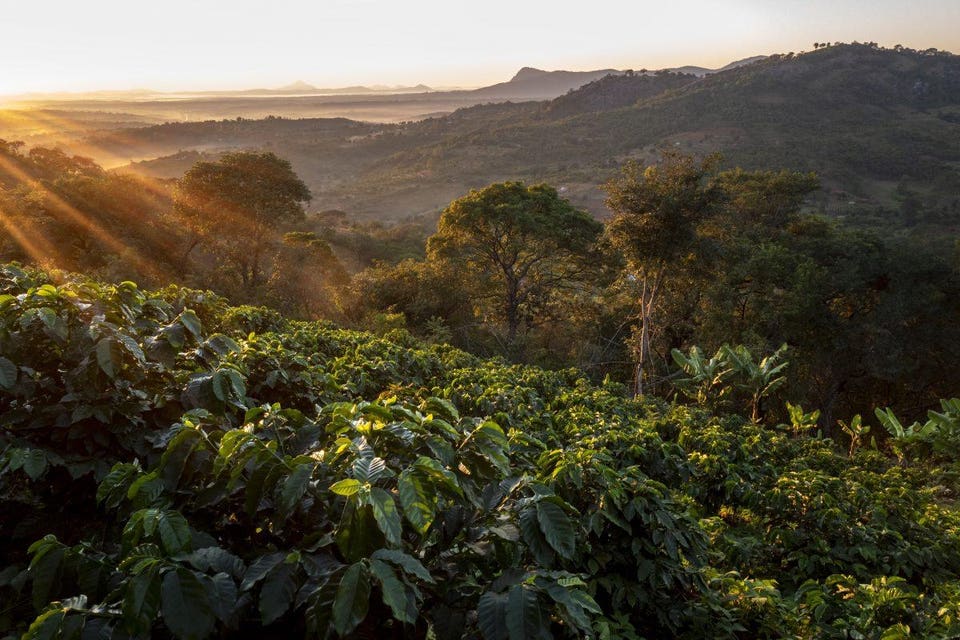 The U.S.’s National Coffee Association says that the ideal conditions for coffee trees to thrive are those found along the Equatorial zone called “The Bean Belt,” located between latitudes 25 degrees North and 30 degrees South. Arabica, which is difficult to grow, does best at high altitudes in rich soil. Zimbabwe is the most southernly coffee producing region in Africa, lying on the same latitude as parts of Brazil.

The photographer Rena Effendi has documented images for National Geographic from Nespresso’s Reviving Origins programme in Zimbabwe and Columbia.

Yesterday the Irish Times reported that some 1,000 white farmers from Zimbabwe who were forcibly evicted from their properties under former president Robert Mugabe’s chaotic land reform programme should start to receive government compensation this month.

President Emerson Mnangagwa’s Zanu-PF government has set aside about US$17 million (€15.2 million) in its annual budget this year to cover the first instalment of reparations that will be paid to farmers subjected to land invasions under the former dictator’s regime. 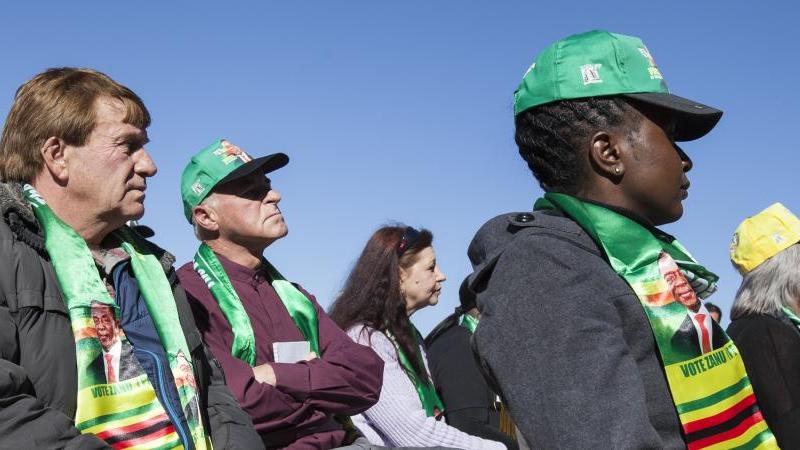 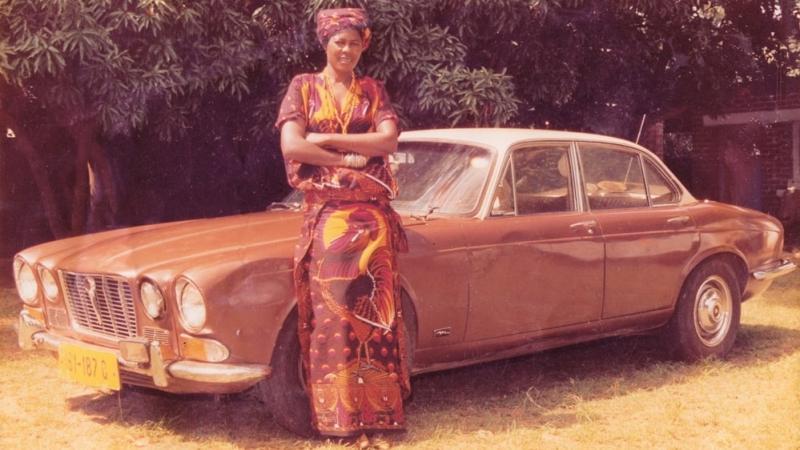 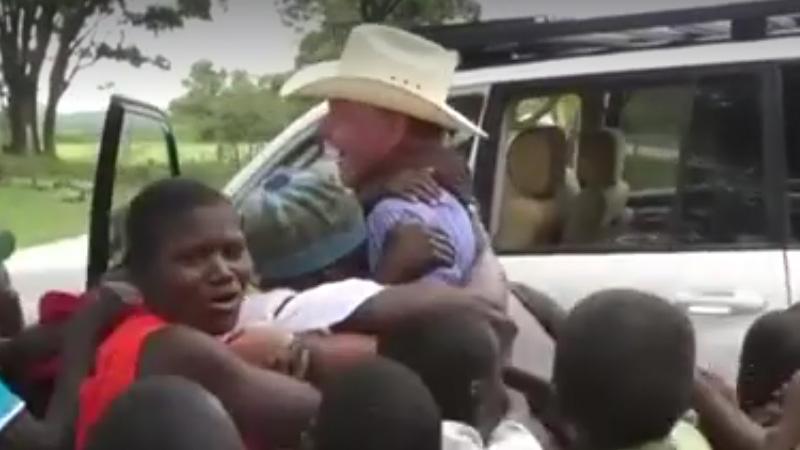 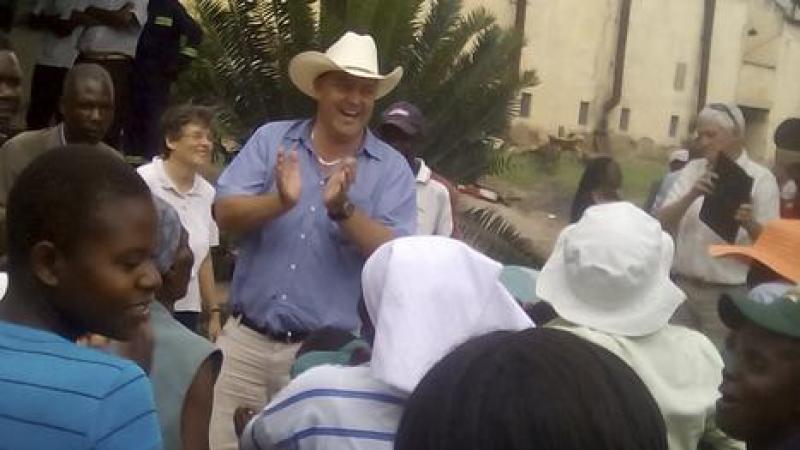 First white farmer gets land back in Zimbabwe 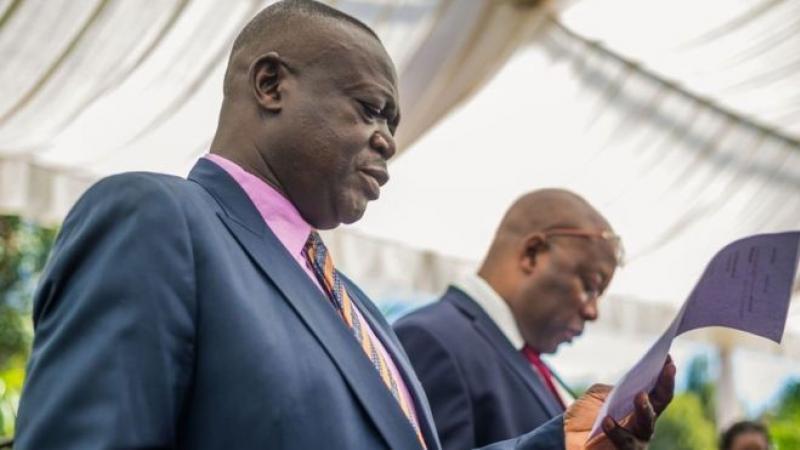