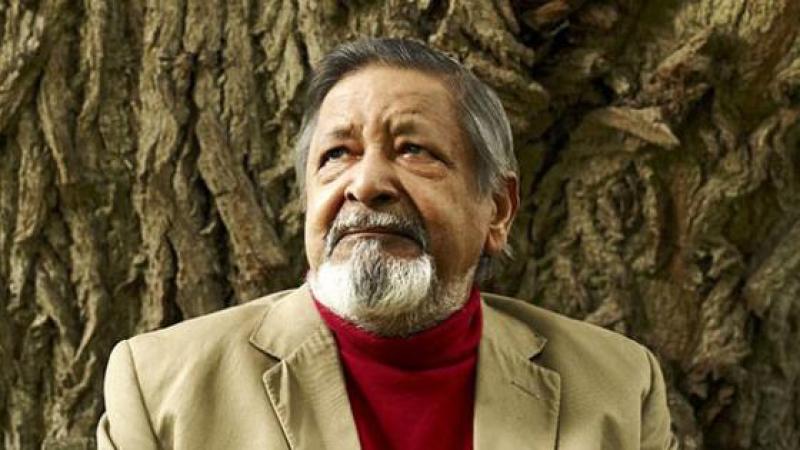 The Caribbean is celebrating the news that one of its most famous literary sons has won the Nobel Prize. But why, asks a fellow writer, is VS Naipaul so hostile to his native land?

Yesterday morning as the sun rose quickly out of the Caribbean sea and bestowed its blessings upon the scattered archipelago that is the British West Indies, its people once more received affirmation of their value as New World residents. Less than a decade since Derek Walcott won the 1992 Nobel Prize for literature, VS Naipaul, a Trinidadian of Indian ancestry, has repeated the feat.

Naipaul has written himself and, more importantly, his region into history, and has pulled tight the noose that Walcott had already looped around the world's consciousness. The English-speaking Caribbean, a region of fewer than eight million people - less than the population of London - has once again had its intellectual and literary intelligence affirmed.

Strange that the Trinidadian Naipaul should be the man responsible for the affirmation of such positive values, for he is a writer whose hostility towards the Caribbean has been well documented. As long ago as 1958 in the Times Literary Supplement, Naipaul dismissed Trinidad: "Superficially, because of the multitude of races, Trinidad may seem complex, but to anyone who knows it, it is a simple, colonial, philistine society." In 1980 he was even more explicit with reference to the people of Trinidad. "I can't see a Monkey - you can use a capital M, that's an affectionate word for the generality reading my work... These people [Trinidadians] live purely physical lives, which I find contemptible... It makes them only interesting to chaps in universities who want to do compassionate studies about brutes."

One would imagine that such barbs would earn Naipaul only contempt and rejection from the people and the region that he has so consistently attacked, but to my own cost I have discovered that this is not the case. In the early 90s I gave a lecture at the University of the West Indies in Trinidad in which I spoke respectfully, but critically, about Naipaul's work and his hostility towards the Caribbean. As I looked up at the audience I could not help but notice the look of outrage and disbelief that marked the faces of those present. I quickly understood. Naipaul may be an ungenerous bastard, but he was their ungenerous bastard. Who the hell was I to talk about their son of the soil?

Yesterday morning the people of the Caribbean, not only those of Trinidad, celebrated because the self-contempt that Naipaul feels is part of their own colonial legacy. The region has long been victim of that first great book of magical realism, the Diary of Christopher Columbus - a transformative text in which the very geography of the region was fused with that of the Asian world in the misnomer West Indies. The labels that have been applied to the people have been equally misleading and often disturbing. Here at the crossroads of the New World, the second and third sons of Europe, the African slaves, and the indentured Indians for whom the very act of migration across the black water stripped them of cast, these people have laboured to make something new in this crucible of hybridity. Impurity has flourished and those who are wedded solely to the values of European history and literature have long been encouraging us to accept the "fact" that such miscegenation can produce nothing of value. This has been, in the main, what Naipaul would have us believe. The paradox, of course, is that he is a towering contradiction to his own argument.

Last Sunday I sat together with Derek Walcott on a bleak New York late afternoon. Outside, the temperature had dropped to a distinctly un-Caribbean 38C and through his apartment window I could see the waters of the Hudson River becoming uncharacteristically choppy. There would be no sunset. Eventually, he pulled the blinds and I slipped into the video cassette recorder a copy of The Mystic Masseur. Naipaul's first novel was published in 1957, and I have recently adapted it for the cinema, for Merchant Ivory Productions. I have seen the film many times so I drifted in and out of its narrative, but Derek watched assiduously.

At its conclusion I turned on the light and we were silent for a moment. "Caz, you think Vidia will win the Nobel?" I looked at Derek. "I don't know. It seems likely," I said. Derek threw out a few other names, and then he paused. "You know, I hope he does. For no matter what he says, it's bigger than him. It will mean something for the region. It will provide some substance to the achievement."

I was surprised. In 1987, Walcott had written one of the most eloquent assaults on VS Naipaul's novel The Enigma of Arrival. Even as far back as 1965, when Walcott had interviewed Naipaul in Trinidad, Walcott had reached a conclusion that did not exactly flatter his fellow writer. Walcott had noted on this return visit to Trinidad that Naipaul seemed over preoccupied with the lack of "good manners" among Trinidadians. In fact, he confessed to Walcott that he found the place "sinister".

At 8.30am yesterday morning I was standing in La Guardia airport waiting for a flight to Richmond, Virginia, when I received the news that the 100th Nobel Laureate in literature was VS Naipaul. I called Derek Walcott, who seemed overjoyed. "Short of giving it to me again, it's the best thing they could have done." He laughed then fell silent again. "You know," he said. "How do you think Vidia will react? Do you think he will see it as anything that goes beyond himself? As a Caribbean prize?"

I had no way of answering this, but I suggested to Derek that throughout the length and breadth of the Caribbean this is how it would be received, and in the end this was all that mattered. The evidence of the work would, of course, endure beyond the moment.

And what of the work? The body of work for which Naipaul has been recognised, for which Walcott, Achebe and many others have criticised him, is more than 20 books of fiction and non-fiction that during the course of the past 45 years have been written in a sublime English, and with a ferocity of purpose unequalled by any of his contemporaries in the English language. His ability to synthesise, in almost equal part, his fiction and non-fiction - the one genre informing the other both structurally and thematically - has been both original in construction and fascinating to witness. Naipaul has frequently written of the personal cost of producing this body of work, while dissenting voices have simply shouted back at him. It is the huge gaps between who he was and who he is; what he wants us to think and what we think we know that encourages us to write about, think of, and most importantly read this man.

In the recently published letters between Naipaul and his father, there is one heartbreaking section where the young Naipaul, already priggish and full of confidence which borders on arrogance, remembers where he comes from. In the cold Oxford winter of 1952 young Vido - as he was known in the days before he became the more anonymous, literary Vidia - remembers the world that produced him. He writes to his father: "I feel nostalgic for home. Do you know what I long for? I long for the nights that fall blackly, suddenly, without warning. I long for a violent shower of rain at night. I long to hear the tinny tattoo of heavy raindrops on a roof, or the drops of rain on the broad leaves of that wonderful plant, the wild tannia. But, in short, I long for home, or perhaps, the homely atmosphere. And I miss my bicycle rides, and the sea, and the pit at Rialto, and the sort of cigarettes I used to smoke, to everyone's scandal."

I miss this Vido for soon his narrative corrodes to a familiar distemper and the 20-year-old again lashes out at his homeland. "Do you know? I got some Trinidad papers, read them, and found them hilariously absurd. I never realised before that the Trinidad Guardian was so badly written, that our Trinidad worthies were so absurd, that Trinidad is the most amusing island that ever dotted a sea."

The paradox, of course, is that without Naipaul's homeland there would have been no body of work. Sadly, he seems loath to want to admit this, and yesterday's statement to the press, acknowledging Britain and India but not Trinidad, would seem to confirm this fact. Britain did not produce VS Naipaul. True, its literary culture allowed him to become a writer, while its literary establishment bestowed every possible honour upon him. Naipaul has even been rewarded by the state. But it is the Caribbean, a place for him of double exile, a place where he became a culturally inscribed migrant within a migrant world, which gave to him his great theme: loss. If, as Eudora Welty once said about writing, one simply "dares to do with one's bag of fears", then Naipaul has done the daring in Britain. But his "bag of fears" is Caribbean. Which is why, throughout the Caribbean, people are celebrating this most dyspeptic of sons. Not so much, "Well done Sir Vidia," but "You hear about Vido? Naipaul's boy. He done good, eh?" 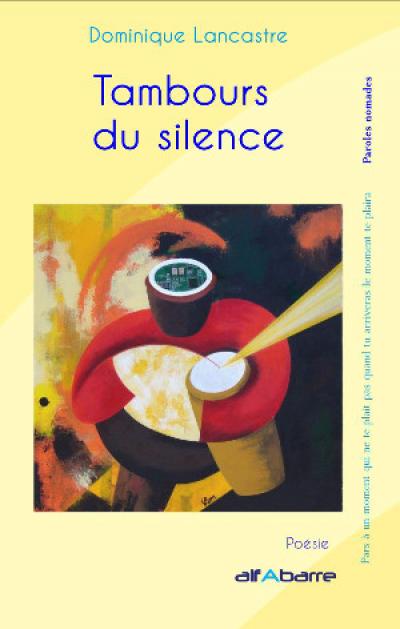 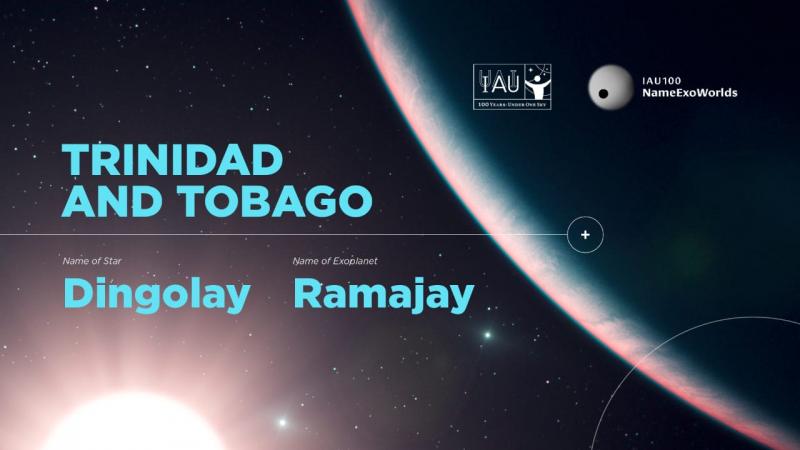 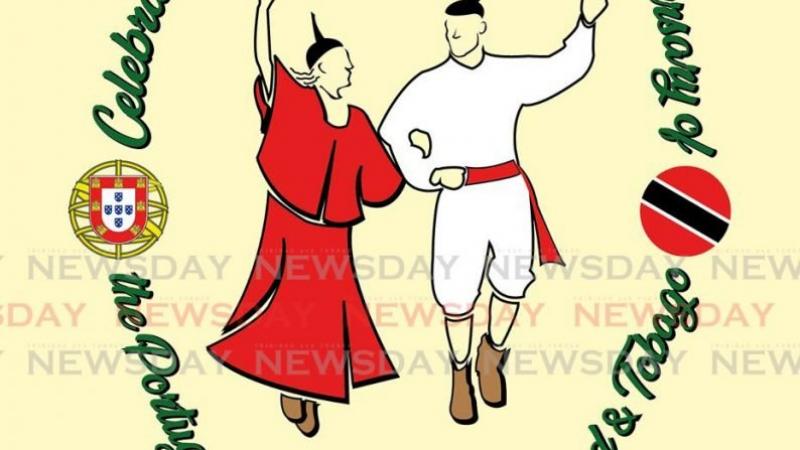 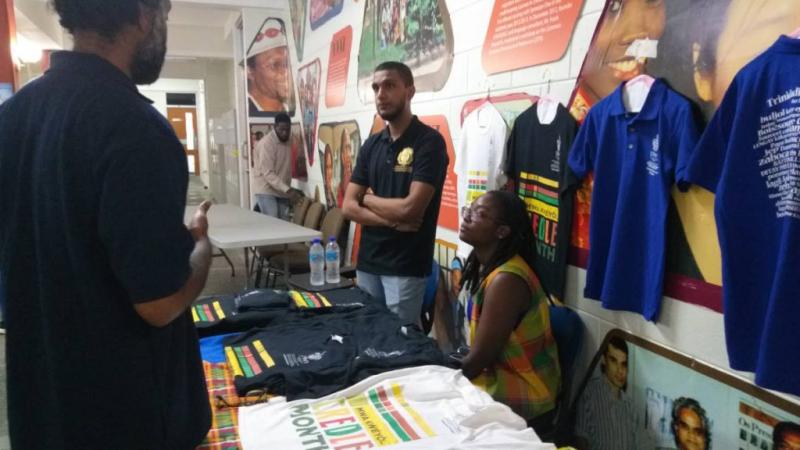 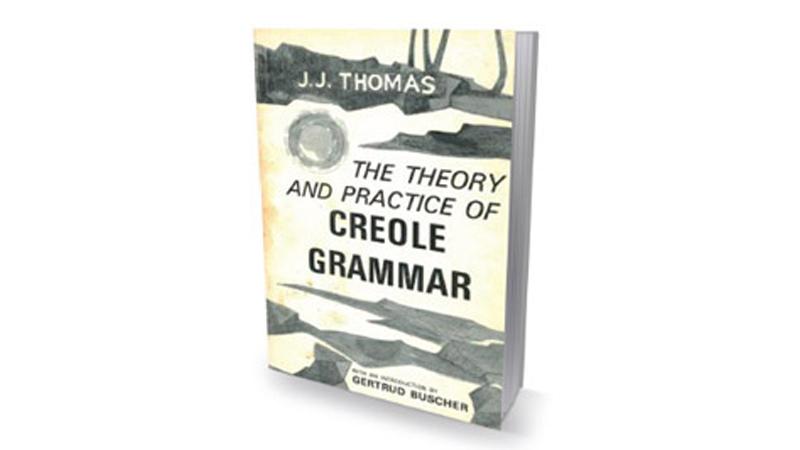 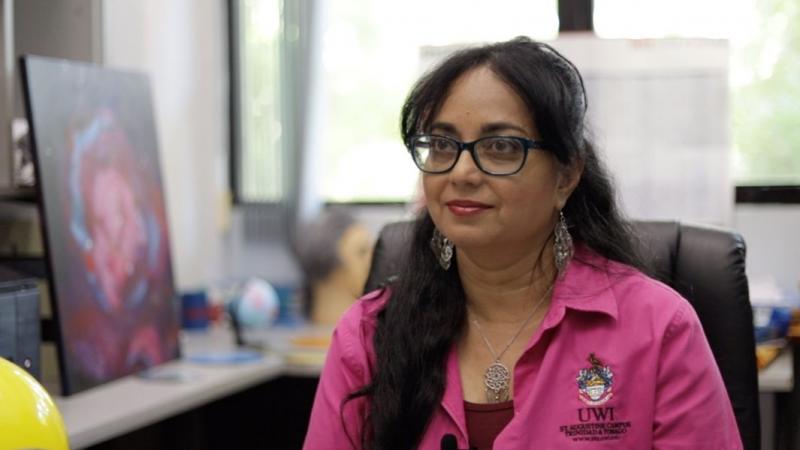