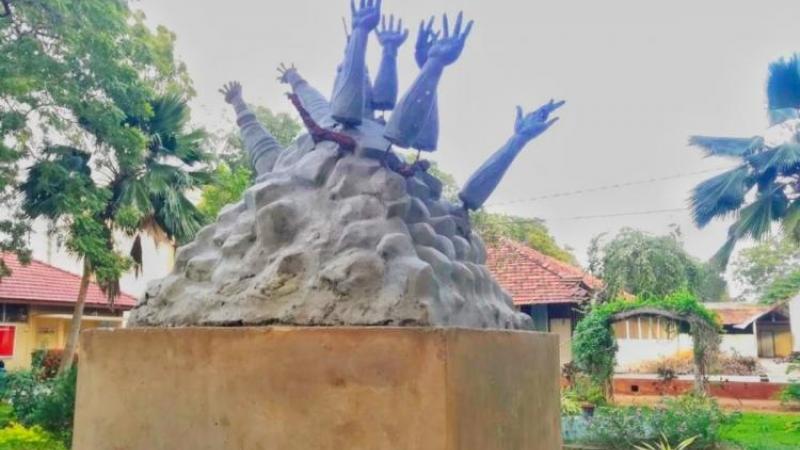 The memorial in Jaffna University was dedicated to the thousands of Tamil people killed by Sri Lankan troops in the last leg of the country’s civil war at Mullivaikkal.

Protests by dozens of Tamil people were witnessed in the early hours of Saturday outside the University of Jaffna in Sri Lanka after the Mullivaikkal memorial monument located on the campus of the varsity was bulldozed. Even as protesters demanded to hold talks with the Vice Chancellor of the university, Sri Lankan troops blocked the entrance of the college. The Mullivaikkal memorial was inaugurated in 2019 and was dedicated to the thousands of Tamil people killed by Sri Lankan troops in the last leg of the country’s civil war at Mullivaikkal.

According to reports from Sri Lanka, a bulldozer started demolishing Mullivaikkal memorial within the university campus at 8.45 pm on Friday. Fearing violence, the students immediately gathered outside the campus. There was also speculation that Sri Lankan troops were deployed inside the campus at the time of the incident. As the news of the demolition spread, several people crowded the place and the newly elected Mayor of Jaffna also gathered at the spot.

The protests continued despite the presence of Sri Lanka's Special Task Force. The protesters urged the VC to have a dialogue with Tamil students and urged him not to demolish the memorial. However, the Vice Chancellor did not agree to meet the students. Later, responding to reporters, he said that the monument had to be taken down and asked the protesters to disperse to avoid any consequences. Two students have been arrested so far and security forces have been stationed at the premises.

Reacting to the incident, Jaffna University's former Head of Department of Law K Guruparan took to social media to express his disappointment. "The previous VC was sacked because he didn't demolish the monument. I have concrete reasons to believe that one of the pre-conditions for appointment of the new VC by the incumbent President was demolition of this monument," K Guruparan said.

Canadian authorities also responded to the demolition of Mullivaikkal memorial. Gary Anandasangaree, MP for Scarborough-Rouge Park, Canada and Parliamentary Secretary to the Minister of Crown-Indigenous relations said, "Tearing down a memorial commemorating tens of thousands of Tamils killed in #Mullivaikkal is a despicable act by the #SriLankan govt. Justice & accountability must prevail to stop this vicious cycle of erasure and annihilation of Tamil identities, experiences and history on the island."

The Sri Lankan government had unveiled the memorial in 2019 to remember the Tamil people who lost their lives in the Mullivaikkal massacre in 2009. 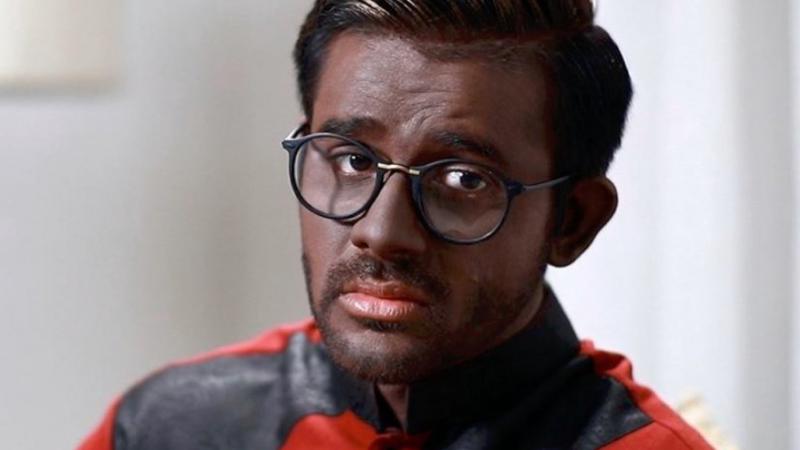 Brown People Are Racist Too 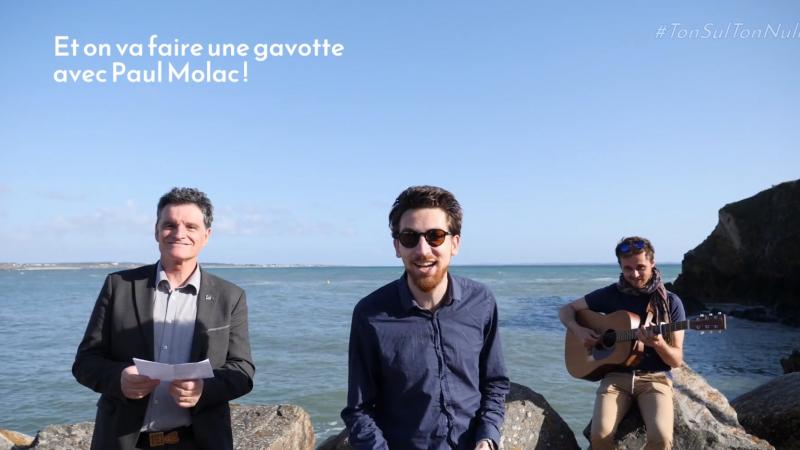 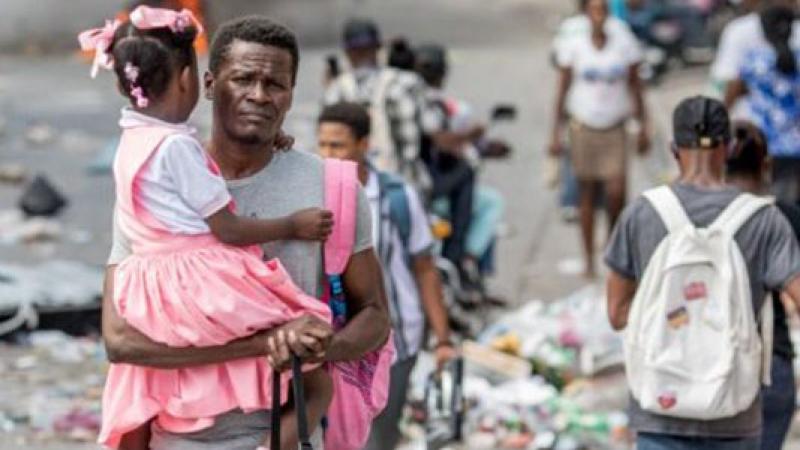 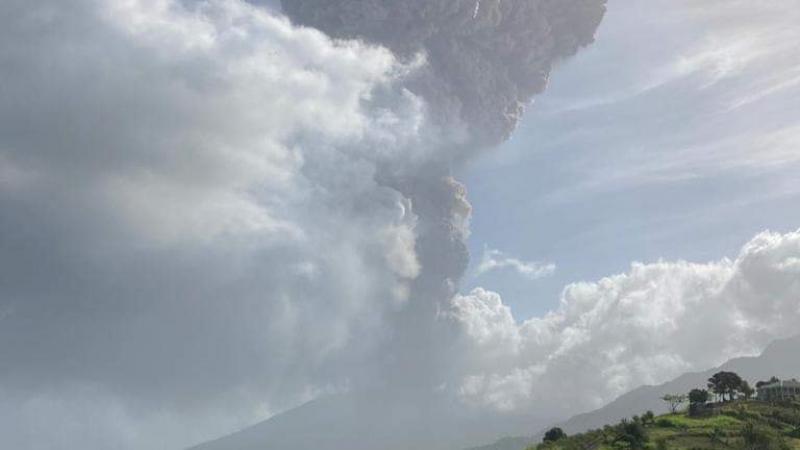 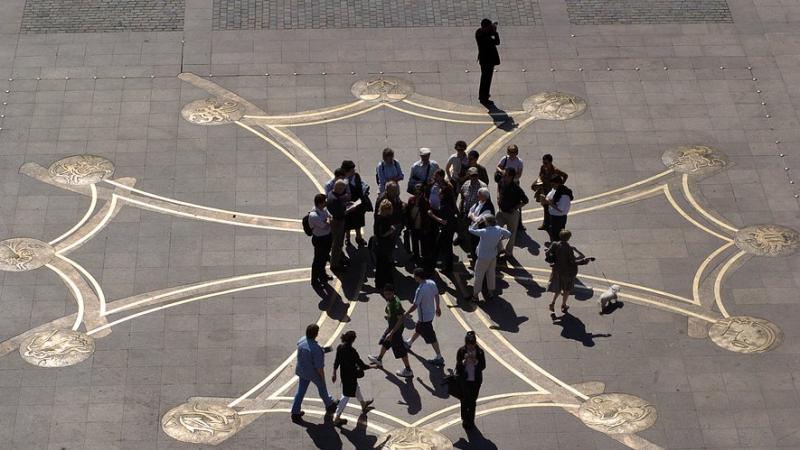