The Creole Choir Of Cuba: Reviving Caribbean History In 'Santiman' 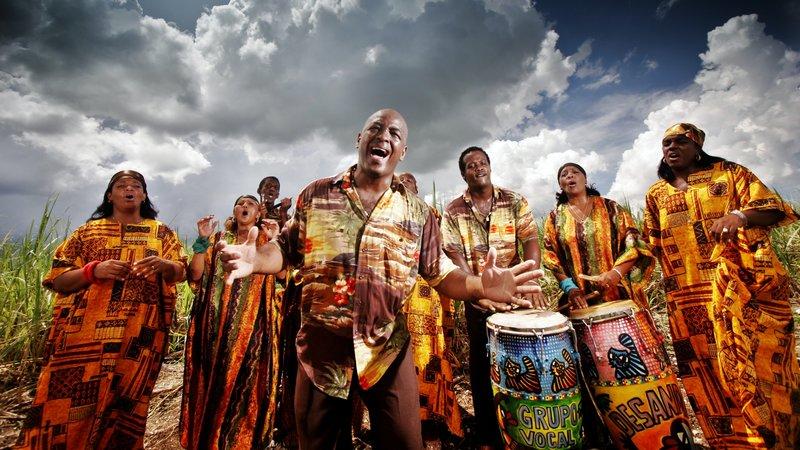 It might come as a surprise to learn that people of Haitian descent are the largest ethnic minority in Cuba. But that's the history behind The Creole Choir of Cuba, a vocal and percussion ensemble that performs songs about history, faith and social change in the Caribbean.

The choir consists of six women and four men, who sing in tribute to the migrations of their ancestors. On their new album, Santiman, the choir delves into the intertwined histories of Cuba and neighboring Haiti.

There are clear echoes of Christian church music in "Juramento," an arrangement of a Cuban folk song. But elsewhere, the focus shifts to pre-Christian sources, as in "Simbi," an ode to a Haitian spirit. The percussion and lead male vocal evoke the feeling of a Haitian Voodoo ceremony, with ties to ancient spiritual practices in West Africa.

The history of Haitian immigration to Cuba goes back to the Haitian Revolution more than 200 years ago. It was only in the 1990s, however, that The Creole Choir of Cuba made the short trip to its ancestral home. Its members have since returned often, particularly in the wake of Haiti's devastating earthquake. The song "Pou Ki Ayiti Kriye?" asks how such a beautiful country has to suffer so much.

The Creole Choir of Cuba has matured artistically since its first international album, Tande-La. Santiman has a satisfying flow from celebration to solemnity, nostalgia and even playful humor; the Haitian folk song "Panama Mwen Tonbe" pokes fun at a horseman whose Panama hat has blown off in the wind.

A dash of trumpet here and piano there add welcome texture to the group's sound. In the end, though, it's all about the vocals — clear, strong, committed and deeply informed by Caribbean history. 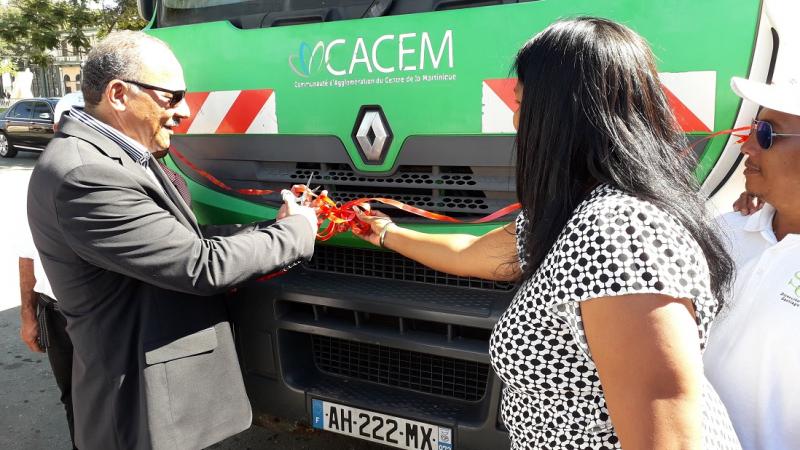 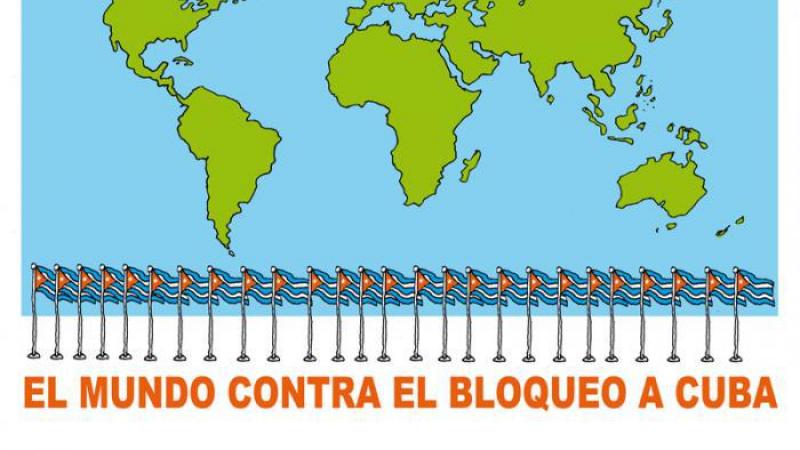 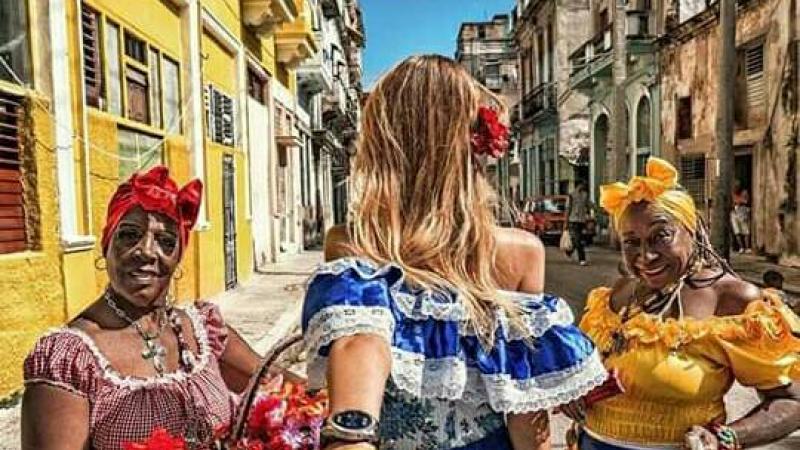 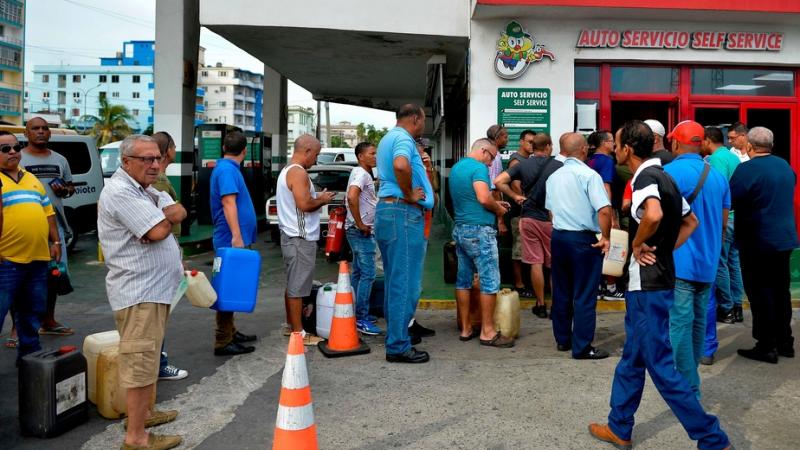 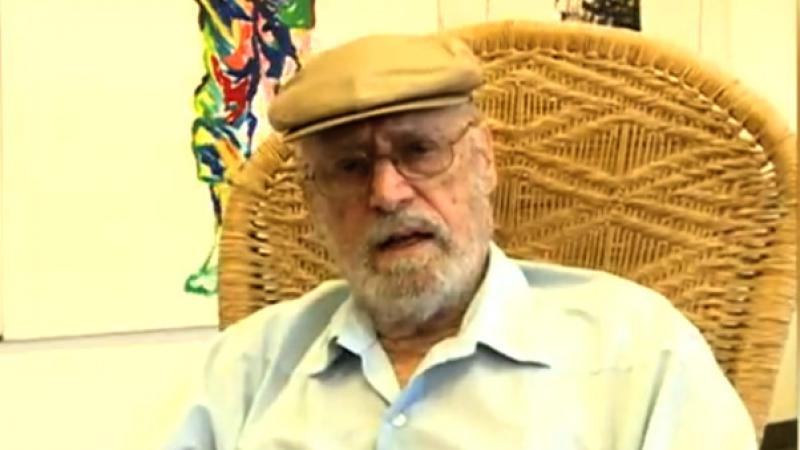