WHAT DID MAHATMA GANDHI THINK OF BLACK PEOPLE? 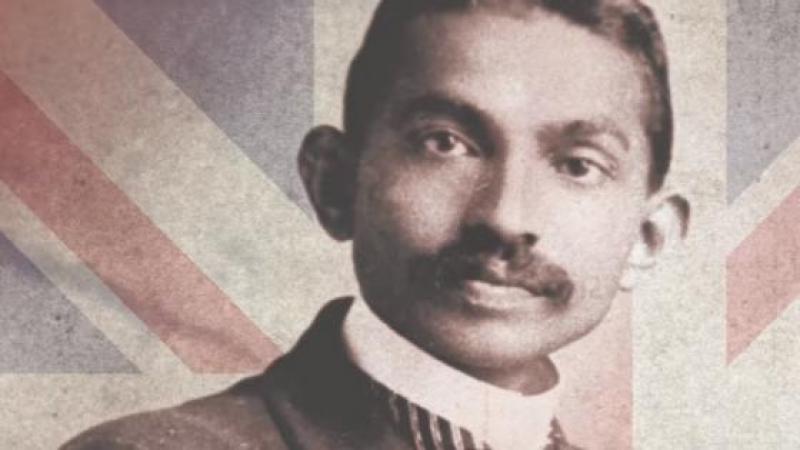 Was Mohandas Karamchand Gandhi, the revered leader of India’s freedom movement, a racist?

A controversial new book  by two South African university professors  revealsshocking details about Gandhi’s life in South Africa between 1893 and 1914, before he returned to India.

During his stay in South Africa, Gandhi routinely expressed “disdain for Africans,” says S. Anand, founder of Navayana, the publisher of the book titled “The South African Gandhi: Stretcher-Bearer of Empire.”

According to the book, Gandhi described black Africans  as “savage,” “raw” and living a life of “indolence and nakedness,” and he campaigned relentlessly to prove to the British rulers that the Indian community in South Africa was superior to native black Africans. The book combs through Gandhi’s own writings during the period and government archives and paints a portrait that is at variance with how the world regards him today.

Much of the halo that surrounds Gandhi today is a result of clever repackaging, write the authors, Ashwin Desai and Goolam Vahed, professors at the University of Johannesburg and the University of KwaZulu Natal.

“As we examined Gandhi’s actions and contemporary writings during his South African stay, and compared these with what he wrote in his autobiography and 'Satyagraha in South Africa,' it was apparent that he indulged in some ‘tidying up.' He was effectively rewriting his own history.”

Prize-winning Indian author Arundhati Roy says the book, which will hit stores next month, is “a serious challenge to the way we have been taught to think about Gandhi.”

Here is a sample of what Gandhi said about black South Africans:

* One of the first battles Gandhi fought after coming to South Africa was over the separate entrances for whites and blacks at the Durban post office. Gandhi objected that Indians were “classed with the natives of South Africa,” who he called the kaffirs, and demanded a separate entrance for Indians.

“We felt the indignity too much and … petitioned the authorities to do away with the invidious distinction, and they have now provided three separate entrances for natives, Asiatics and Europeans.”

* In a petition letter in 1895, Gandhi also expressed concern that a lower legal standing for Indians would result in degenerating "so much so that from their civilised habits, they would be degraded to the habits of the aboriginal Natives, and a generation hence, between the progeny of the Indians and the Natives, there will be very little difference in habits, and customs and thought."

* In an open letter to the Natal Parliament in 1893, Gandhi wrote:

“I venture to point out that both the English and the Indians spring from a common stock, called the Indo-Aryan. … A general belief seems to prevail in the Colony that the Indians are little better, if at all, than savages or the Natives of Africa. Even the children are taught to believe in that manner, with the result that the Indian is being dragged down to the position of a raw Kaffir.”

* At a speech in Mumbai in 1896, Gandhi said that the Europeans in Natal wished “to degrade us to the level of the raw kaffir whose occupation is hunting, and whose sole ambition is to collect a certain number of cattle to buy a wife with, and then, pass his life in indolence and nakedness.” 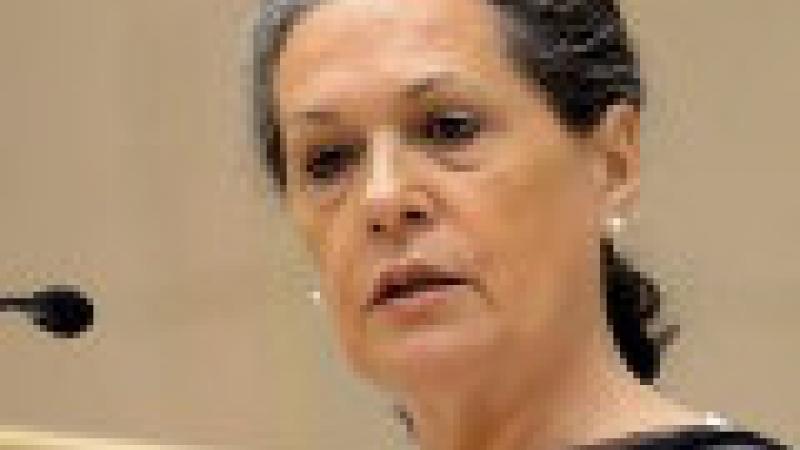 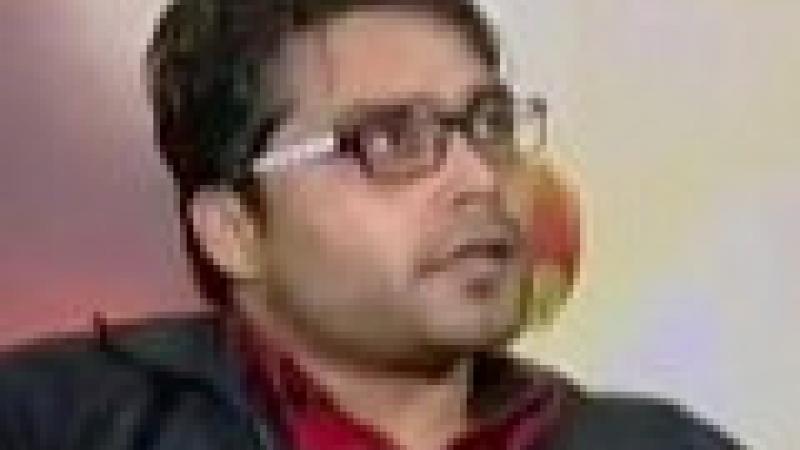 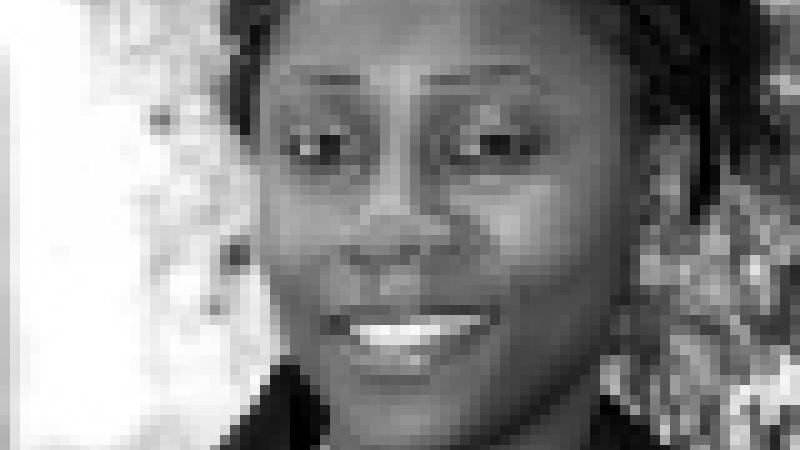 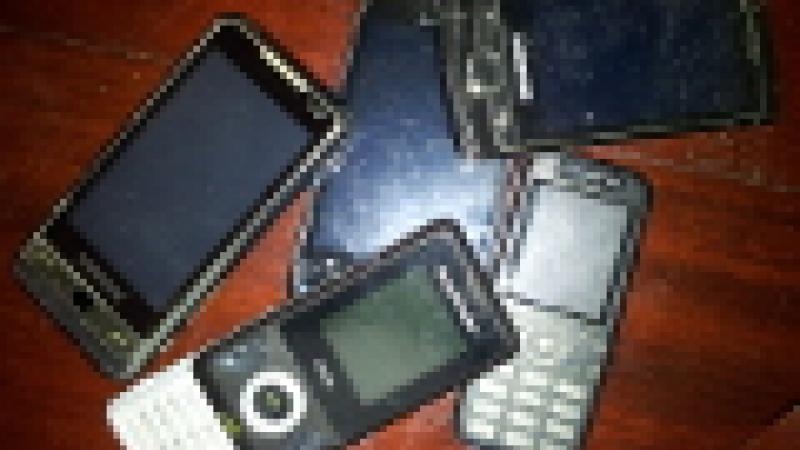 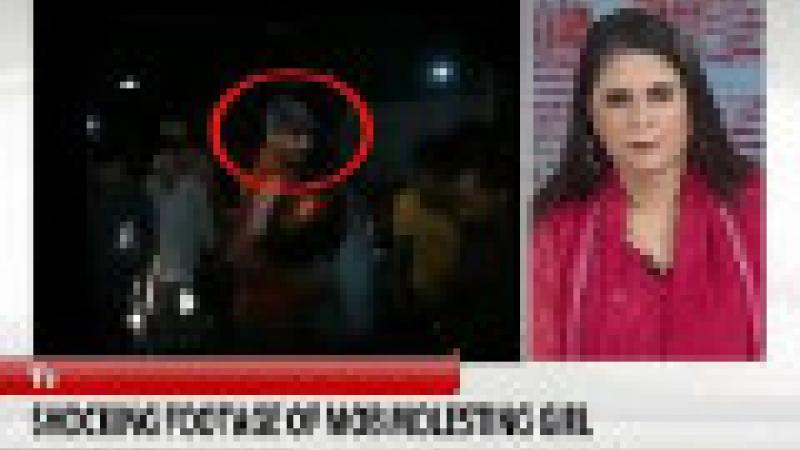