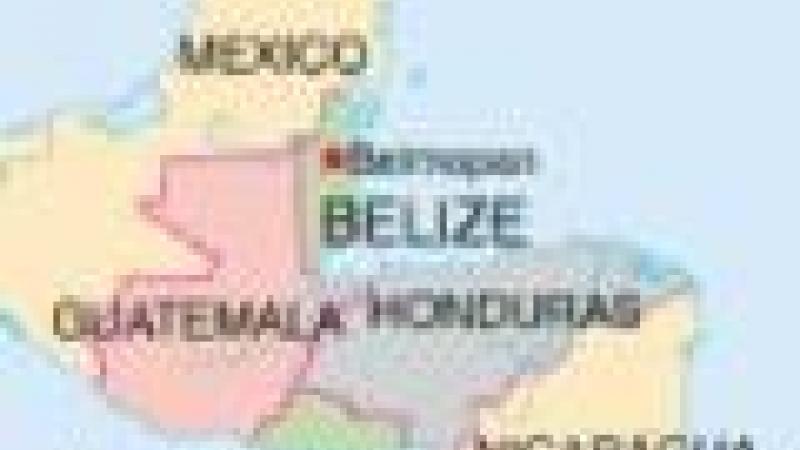 Although compared to the other cultures of Belize, we have no language, but our culture is preserved in our food - Cohune Cabbage, Tacari, Yellow Ginger, Jelabi, Carili, and the surnames and physical appearance of the present descendants.

East Indians came to the Caribbean from India in the 18th century as Indentured Servants. They worked as sugar cane farmers. Between 1838 and 1917 it was recorded that 543,434 Indians (or “Coolies”as they were referred to - now a derogatory term, did not mean indentured servant, it meant “unskilled laborer”) had been indentured in the Caribbean. The majority of them resided in Guyana and Trinidad.

In 1857, three thousand East Indians migrated from Jamaica to Belize, 382 of which were originally born in India. However, they came here as free East Indians, due to the expiration of their contracts in Jamaica.

Therefore, all the East Indians in Belize came from Jamaica.

There are very few “pure-bred” Indians left in Belize; however, it is hard to find ethnic groups that have not intermarried with other groups. We may all be different in attitudes, religions and our positions in society, but “at the end of each day there is one unifying factor – that fact that we are all East Indians,” said Mr. Gabriel Pate, President of the East Indian Council, in his foreword in the book “Tales from a forgotten place” by Bismark Ranguy, Sr.

During their early arrival these Indians were not allowed to intermarry with other ethnic groups, and there was friction between the East Indians and the Africans, so a mixture would not have been likely.

Yes, children were born in the Caribbean, but to Indian parents. Parents who came from a mighty civilization, one that built the Taj Mahal, developed the concept of numbers and the use of the zero, long before the Mayas. Some of the most remarkable faces in the history of humanity were East Indians, such as the Great Buddha, Mahatma Gandhi, Indira Gandhi, were “coolies”.

The names of the East Indians were changed, because the Europeans could not pronounce the names and changed then even the spellings, for example:

These are only some of the conversions.

Some employers thought it was better for the servants to adopt their last names, so this resulted in East Indians having names like Borland, Edwards, Jacobs, Coleman, and Jackson. So you might see that due to the lack of knowledge by students about the cultures of Belize, a lot has not been learned and therefore, people cannot be blamed for that unawareness.

Nonetheless, it does not permit you to discriminate or reproach the East Indian community for such ignorance.

I hope that my input will help to correct the inexactitudes in your article and has answered some questions regarding the East Indians of Belize.

If further information be needed please refer to: 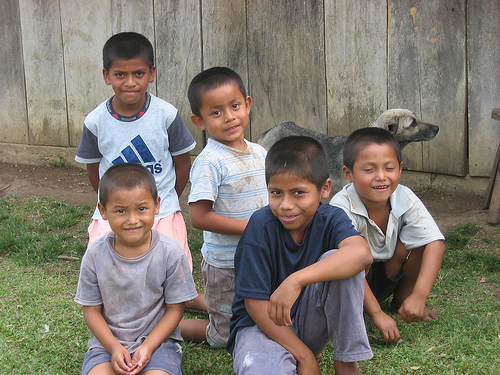 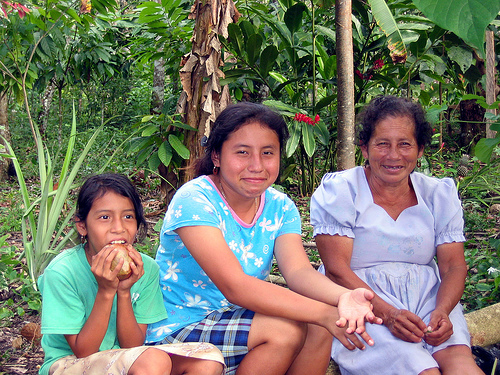 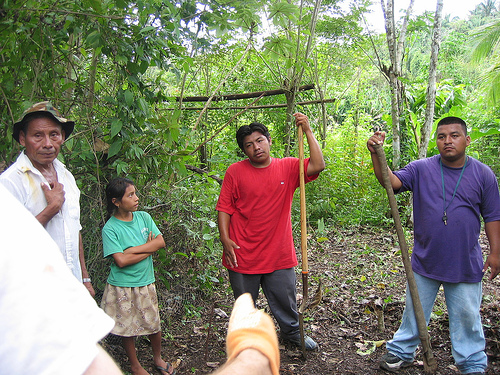