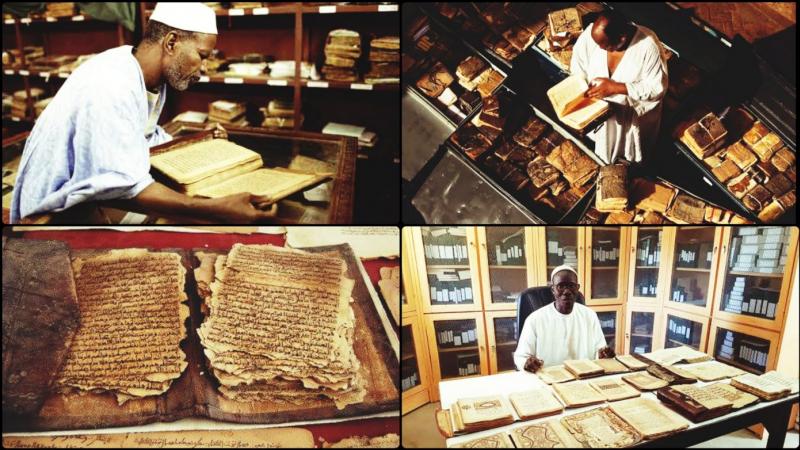 Not until recently did most commentators on African literary history believe that African societies had any form of writing tradition. Since the rediscovery of ancient manuscript collections, with some dating back to at least the 8th century AD, this perception has gradually lost popularity.

Just about 250,000 old manuscripts from the libraries of Timbuktu still survive in present-day Ethiopia. Also, thousands of documents from the medieval Sudanese empire of Makuria, written in at least eight different languages were dug out at the southern Egyptian site of Qasr Ibrim. Thousands of more old manuscripts have equally survived in the West African cities of Chinguetti, Walata, Oudane, Kano, and Agadez.

Upon the real and present dangers posed by fires, insects, and plundering, some one million manuscripts have since survived from the northern edges of Guinea and Ghana to the shores of the Mediterranean. National Geographic even estimates that 700,000 manuscripts have survived in the city of Timbuktu alone.

The Manuscripts in Timbuktu

More than 60 libraries in Timbuktu are still owned and managed by local families and institutions, some of which are collections that survived the turbulence through the region, as well as the ravages from nature. A veritable example is the Ahmed Baba Institute, which was established in 1979, and named after the famous 16th/17th-century scholar, considered the greatest in Africa.

Today, the institute has just about 30,000 manuscripts, which are constantly being studied, cataloged, and preserved, however, at the time of the French colonial administration of Timbuktu (1894-1959), many of the manuscripts were seized and set alight by the invading colonialists. As a result, many families there still refuse to grant access to researchers, fearing a repeat of the French treatment. Other manuscripts were lost due to climatic effects, such as drought, which led to many people burying them and fleeing.

Among the manuscripts that have survived are the following:

Most of the manuscripts themselves are of special importance to the owners for some reason. For instance, many who hitherto claimed royalty have been discovered to be from the servile class on account of evidence from the manuscripts.

Other manuscripts have revealed the atrocious dealings of one family against another that might have happened a very long time ago, but still bearing significance to this day. Such as disputed land and property ownership.

These beg the question as to why these manuscripts are of utmost importance to this day. During colonial times, many of those in possession of the manuscripts hid them or even had them buried.

Furthermore, French was forcefully imposed as the language of the region and instruction, meaning many owners lost their ability to read and interpret the manuscripts in languages in which they were originally written in.

Finally, not until 1985 that much life has been breathed into the intellectual life of this region, meaning it might take a long while to fully get a grasp of the full extent and import of the discovered manuscripts. 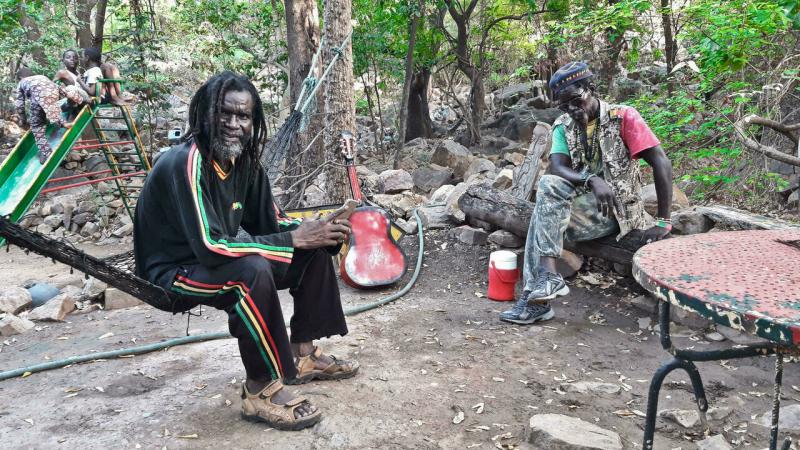 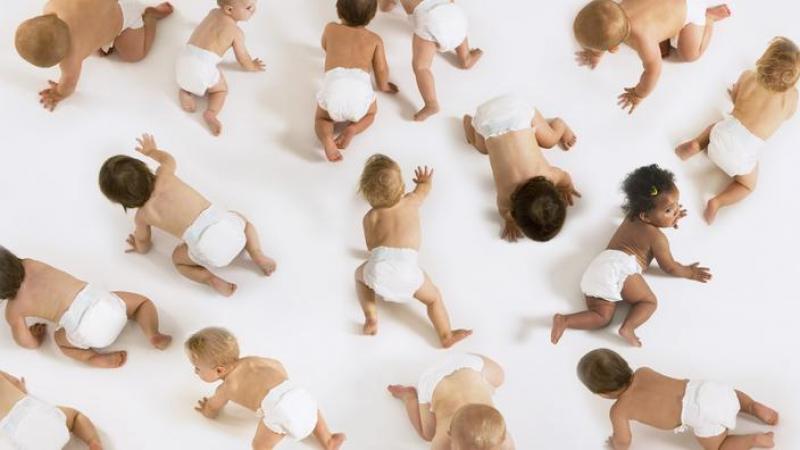 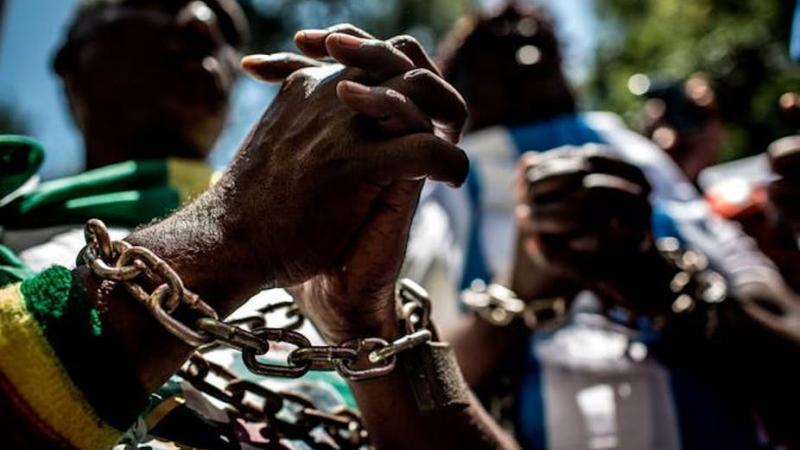 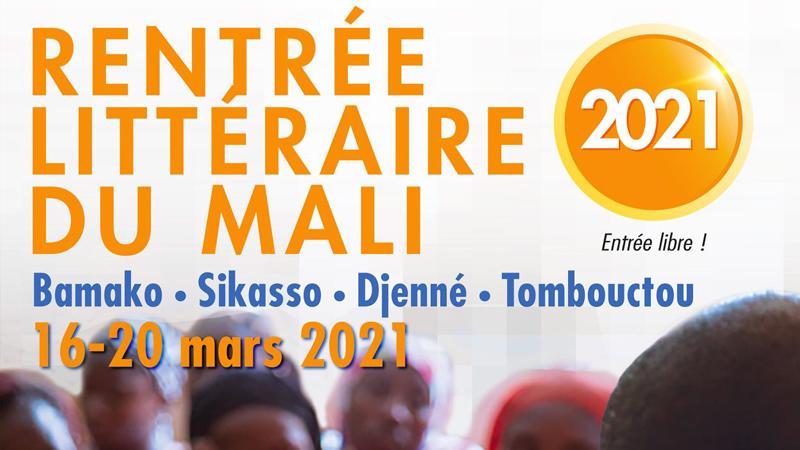 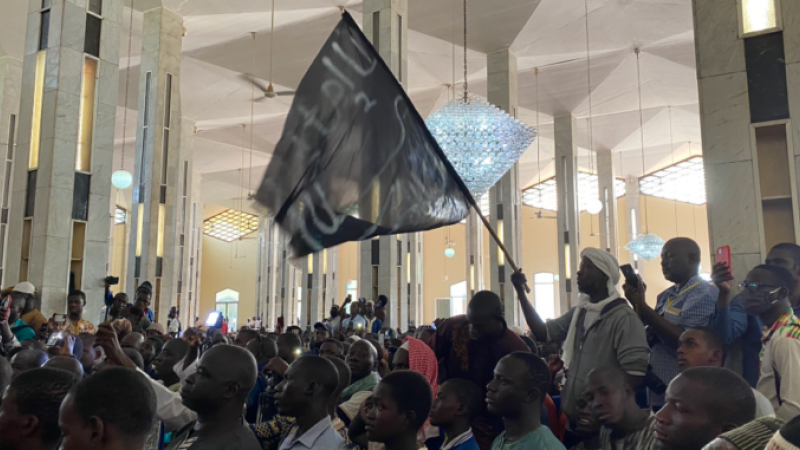