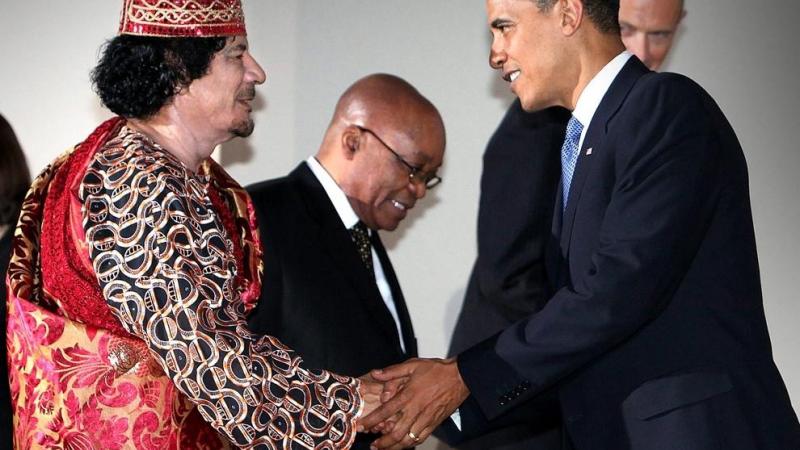 October 20th, 2019 will be exactly 8 years since western imperialist joined one of the most deadliest forces to killed Muammar Gadaffi and destroyed the paradise he has built on the African continent.

In spite of Gadaffi being Africa’s only strong hand in his time to champion Africa unity, and providing various support to his sister countries on the continent, the continent and its leaders brutally failed him when he was under attack and needed them the most.

Africa stood quietly while the enemy entered the continent and coldly murdered the visionary leader and further destroyed the common future of the continent.

In that sorrowful and lonely moments, Muamar Gaddafi made some significant proclamations which have all come true today as Prophecies.

The following are transcripts from his statements:

“I will not go into exile to any foreign country. I was born here in Libya, and I will die here. This country was a dessert, and I turned it into a forest, where everything can grow.”

“No one Love this land more than its citizens; If Europe and America tells you that they love you, be careful. They love the wealth of your land. The oil and not the people. They are helping you to fight against me but, it will be more wise for you to fight against them because they are fighting against your future and progress.”

“My message to you the people of Libya and Africa is, -they are helping you to kill me but you will pay the price because you will suffer.”

“And my message to you America and Europe is, you will kill me, but be ready to fight a never ending TERRORISM.

Before you realise your ignorance, terrorists will be hitting you at your doorstep.”

It’s good that we look at these 16 REAL REASONS WHY COL. GADDAFI WAS KILLED so as we can be awake the next time they are coming for any progressive leader on our continent:

2. There was no interest on loans, banks in Libya were state-owned and loans given to all its citizens are at a 0% interest by law.

3. Access to Home was considered a human right in Libya. Gaddafi vowed that his parents would not get a house until everyone in Libya had a

home to live in.

5. Education and medical treatments were free in Libya. Before Gaddafi, only 25% of Libyans were literates. At his time, the figure moved up to 83%.

6. Libyans who took farming as a career, received farm land, a farming house, equipment, seeds and livestock to kick- start their farms – all for free.

7. When a Libyan could not find the education or medical facilities they needed in Libya, the government funded them to go abroad for it but made sure they return home to contribute to the building of the country.

8. In Gaddafi’s Libya, if a Libyan buys a car, the government subsidized 50% of the price.

10. Libya had no external debt and its reserves amounted to $150 billion – now frozen globally.

11. If a Libyan was unable to get employment after graduation, the state would pay the average salary of the profession as if he or she is employed until employment is found.

12. A portion of amount from Libyan’s oil sales was credited directly into the bank accounts of all Libyan citizens.

13. A mother who gave birth to a child under Gaddafi, received US $5,000 as child benefit upfront.

16. Gaddafi carried out the world’s largest irrigation project, known as the Great Man- Made River Project, to make water readily available throughout the desert country.

All these were made possible because, Gadaffi was not allowing the west to take 90 percent of the oil revenue from his country like it is happening across Africa.

Instead, he was using the country’s resources to develop the country and promoting the welfare of his people.

This made him an enemy to the enemies of Africa’s progress.

Now, their next target is Paul Kagame of Rwanda. They have started leveling several allegations against him through their fake media outlets so they can justify their destabilization of progressive Rwanda.

Yes, they are doing so because they hate to see progress in any party of the continent.

Why? Because, our suffering profits them greatly.

Never again shall we stand mute in an arm-folding for them to kill another great leader on the continent.

Share this so that many people on our continent can stay awake to defend our interests. 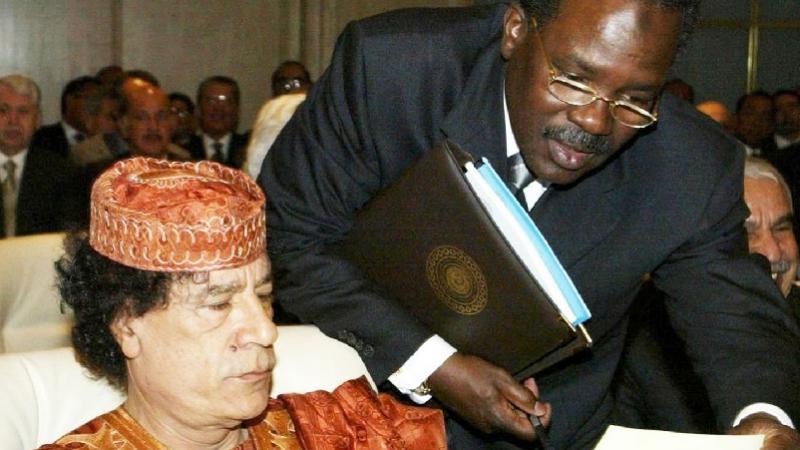 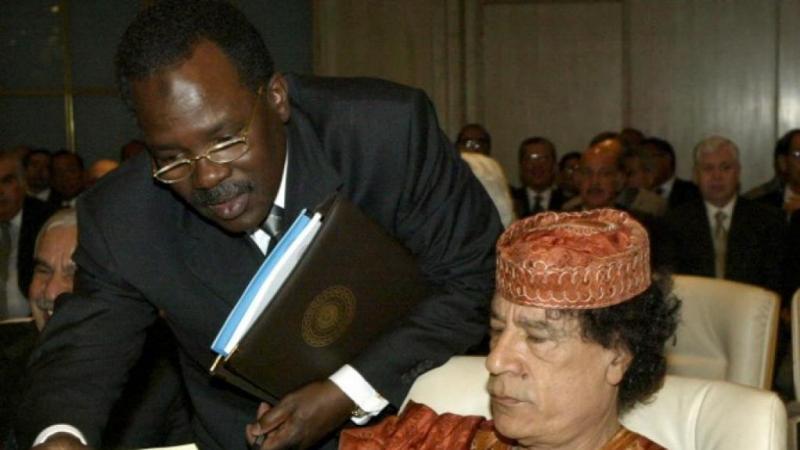 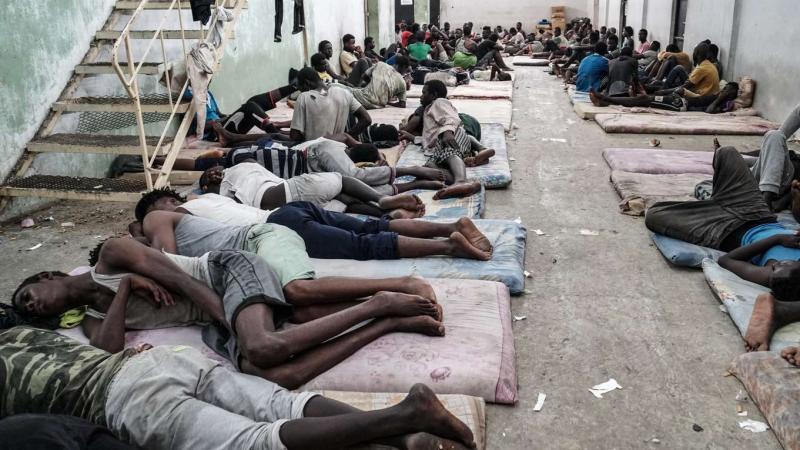 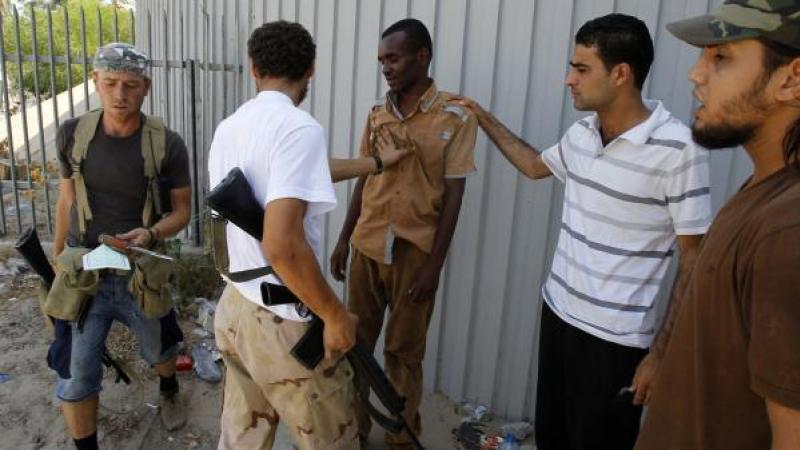