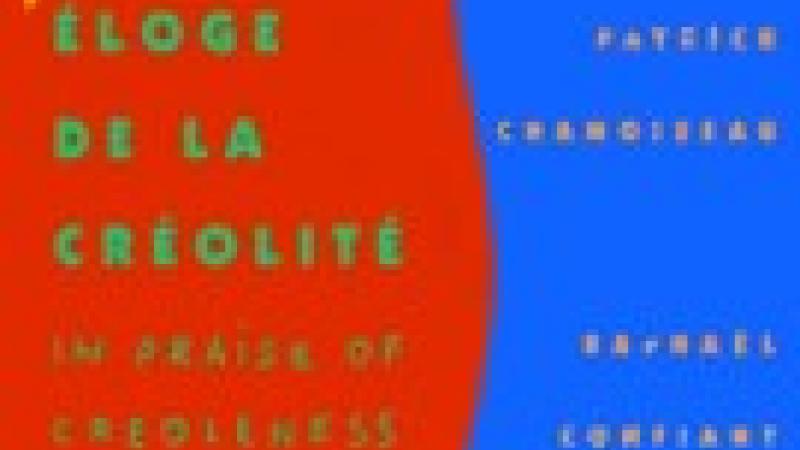 Since its publication in 1989, Éloge de la créolité has had decidedly mixed fortunes: generally received with enthusiasm on its first appearance, it rapidly became very controversial and has subsequently been widely critiqued to the extent that one wonders whether it retains any capacity at all to illuminate the cultures of Caribbean and Creole societies.

To mark the 25th anniversary of its publication, this conference poses that very question, and foresees three broad areas of discussion: first, the fortunes of the Éloge itself and the subsequent work of its authors; second, the ways in which the Éloge has been received by and influenced other “Creole” authors and cultures; third, other theorizations of Caribbean identity and culture that have developed over the past 25 years.

A central focus will thus be the impact of the Éloge and its formulation of creoleness; we will ask if despite the criticisms it has received it has in some unrecognized ways advanced the general understanding and enhanced public awareness of Caribbean and Creole cultures; if the Éloge and the very concept of creoleness have a future, or now appear merely anachronistic.

At the same time, the conference will also look more widely at the question of cultural identity and identity politics in the Caribbean over the past 25 years. The Éloge constituted an early intervention in this broader debate, which has developed vigorously over the subsequent quarter-century, and it can only be evaluated within that context. Its claim to replace essentialist racial identities with an ever-evolving “diversalité” has been disputed by a variety of other authors from the Caribbean and beyond; and “creoleness” has to a large extent been supplanted by “creolization”. The Eloge therefore needs to be compared, explicitly or implicitly, with the work of other authors on Caribbean culture and identity.

We invite proposals in English, French, and Creole for single papers and full panels on the themes of the conference, and on the following, non-exhaustive list of topics: 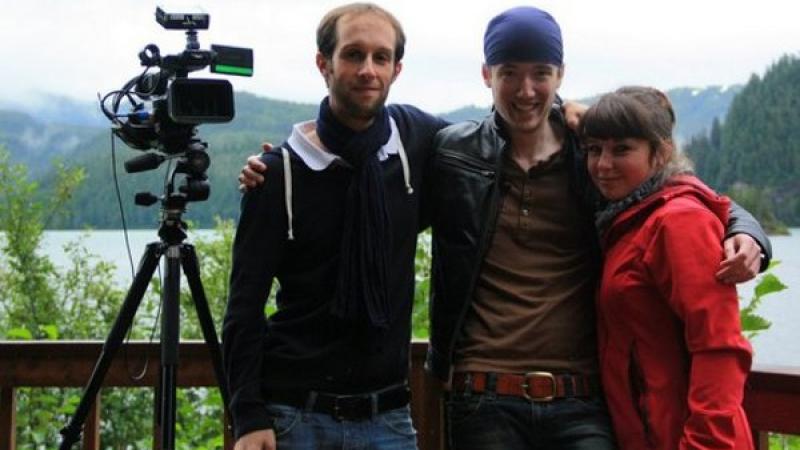 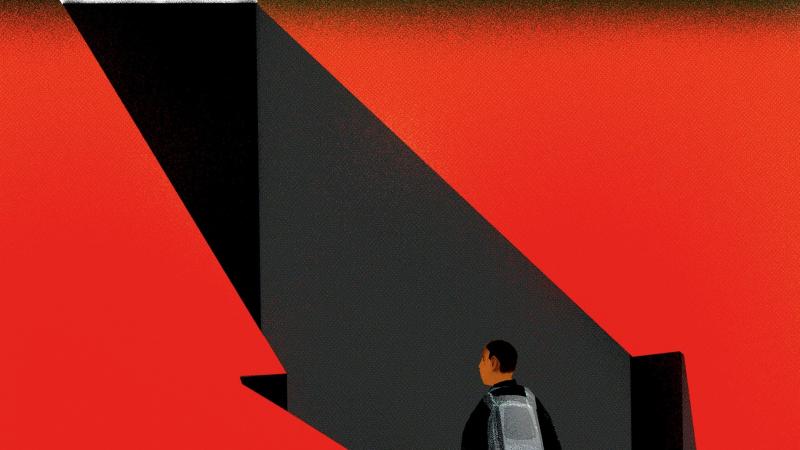 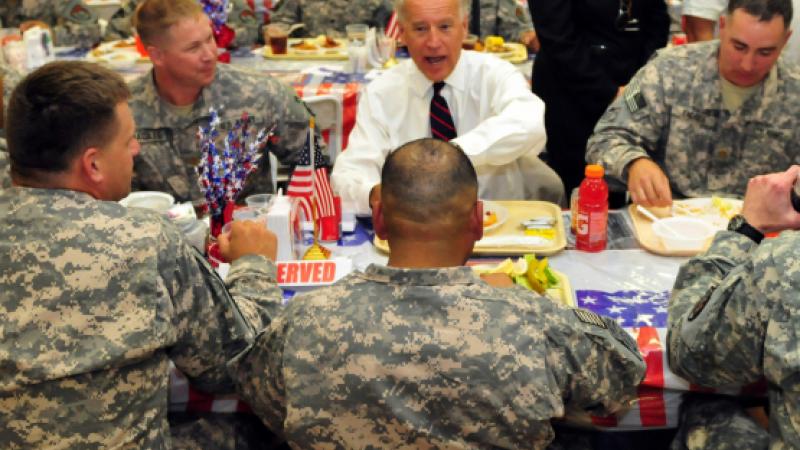 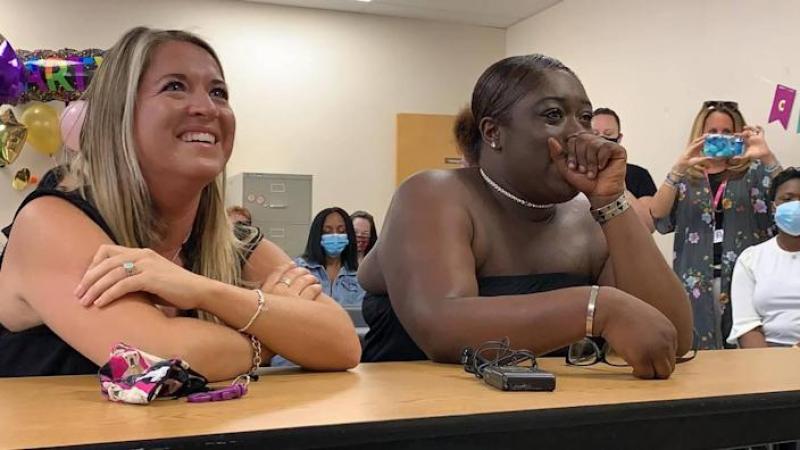 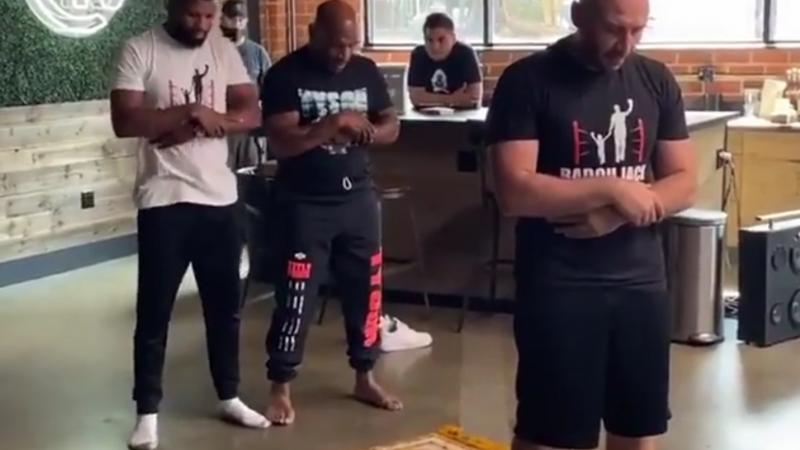