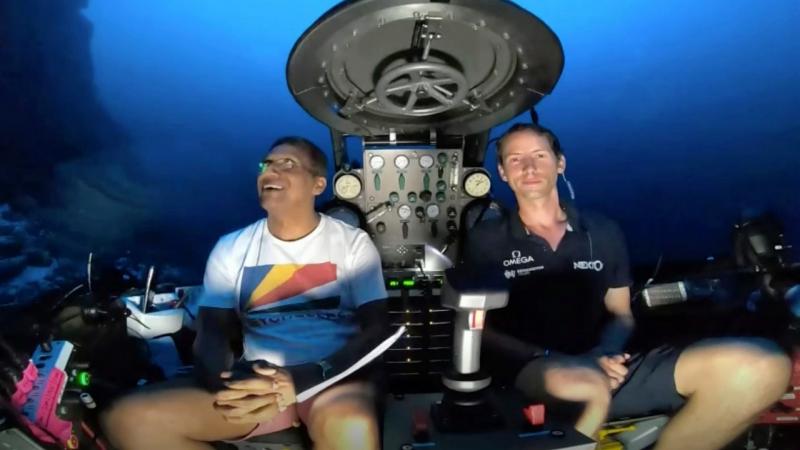 Seychelles President Danny Faure dived deep into the Indian Ocean to call for protection of "the beating blue heart of our planet."

In a striking speech delivered from deep below the ocean's surface, the Seychelles president is making a global plea for stronger protection of the "beating blue heart of our planet."

Danny Faure delivered his plea during a visit to an ambitious British-led science expedition exploring the Indian Ocean depths. Oceans cover over two-thirds of the world's surface but remain, for the most part, uncharted.

"We have better maps of planet Mars than we do of the ocean floor. This needs to change," Faure noted.

"This issue is bigger than all of us, and we cannot wait for the next generation to solve it. We are running out of excuses to not take action, and running out of time," the president said from a manned submersible 121 metres below the waves, on the seabed off the outer islands of the African nation.

The president told The Associated Press after his speech that the experience made him more determined than ever to speak out for marine protection.

The oceans' role in regulating climate and the threats they face are underestimated by many, even though as Faure pointed out they generate "half of the oxygen we breathe."

Island nations the most vulnerable to global warming

The first-ever live political speech from an underwater submersible comes from one of the many island nations threatened by global warming.

Small island nations are among the most vulnerable to sea level rise caused by climate change. Land erosion, dying coral reefs and the increased frequency of extreme weather events threaten their existence.

From next year, Seychelles plans to designate 30 percent of its marine surface as a protected zone.

The nation is particularly vulnerable to the destruction of coral reefs that comprise many of its smallest atolls.

The view from 120 metres underwater

Faure, who has made environmental protection a top priority, was taken down more than 120 metres in the submersible vehicle Ocean Zephyr which is being used for a mission dubbed "Nekton Deep Ocean Exploration" and which is rated for depths of more than 500 metres.

"I can see not only the incredible beauty of our ocean, but the care that it urgently needs to stay this way. This is a historical moment for my country," the president said of the 115-island archipelago.

How much plastic is in the world's oceans?

The Nekton mission is to spend seven weeks studying underwater life, mapping the sea bed and placing captors at depths of up to 2,000 metres in the nation's waters.

The data will be used to help the Seychelles expand its policy of protecting almost a third of its national waters by 2020. The initiative is important for the country's "blue economy," an attempt to balance development needs with those of the environment.

'We have created these problems'

"From this depth, I can see the incredible wildlife that needs our protection, and the consequences of damaging this huge ecosystem that has existed for millennia," Faure said in his speech.

"Over the years, we have created these problems. We can solve them."

Currently, only about 5 per cent of the world's oceans are protected. Countries have agreed to increase the area to 10 per cent by 2020.

But experts and environmental campaigners say between 30 per cent and 50 per cent of the oceans outside nations' territorial waters should get protected status to ensure marine biodiversity. 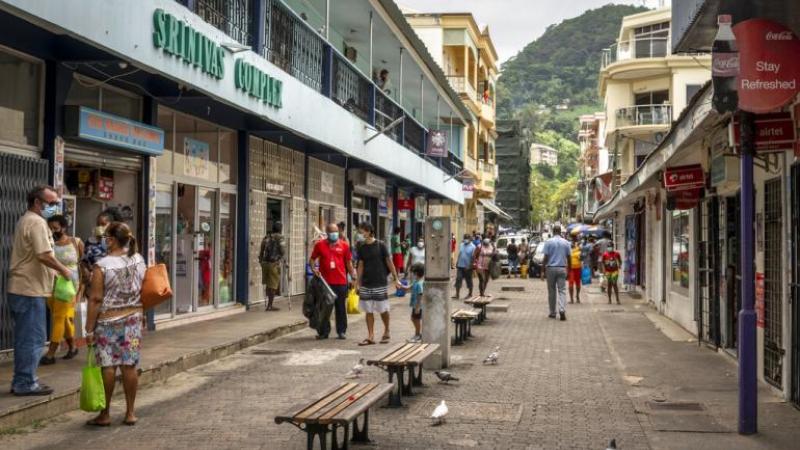 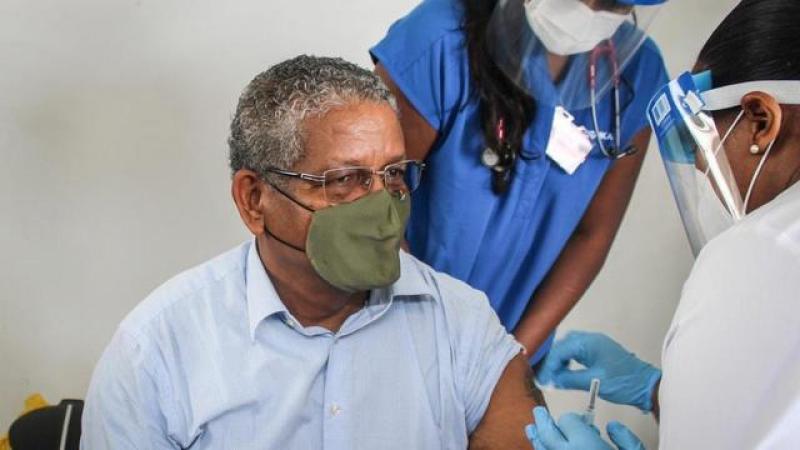 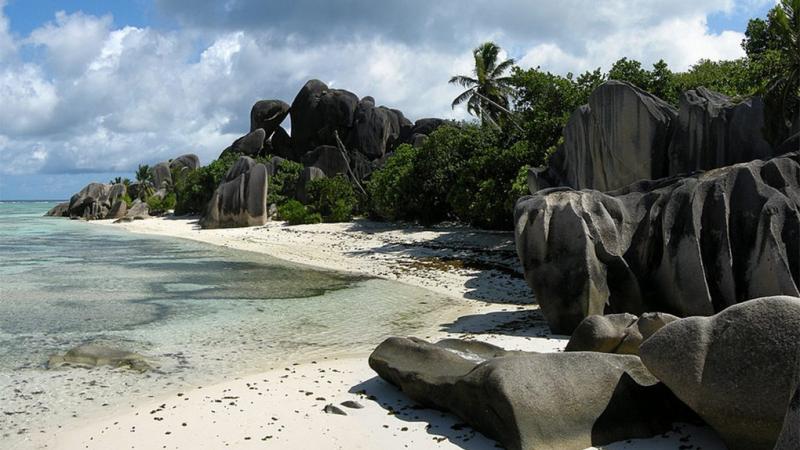 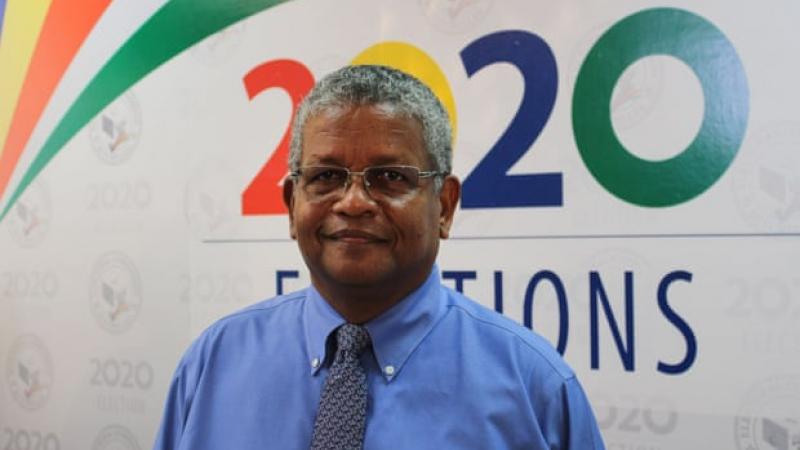 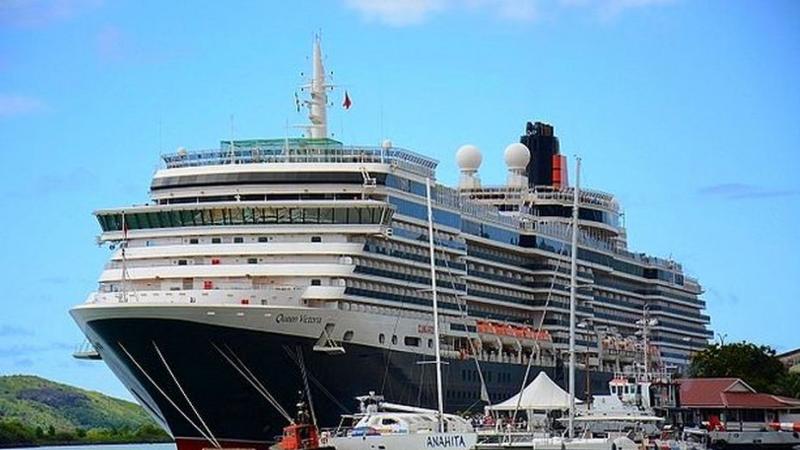