Greece secretly expels over 1,000 refugees, abandoning them at sea 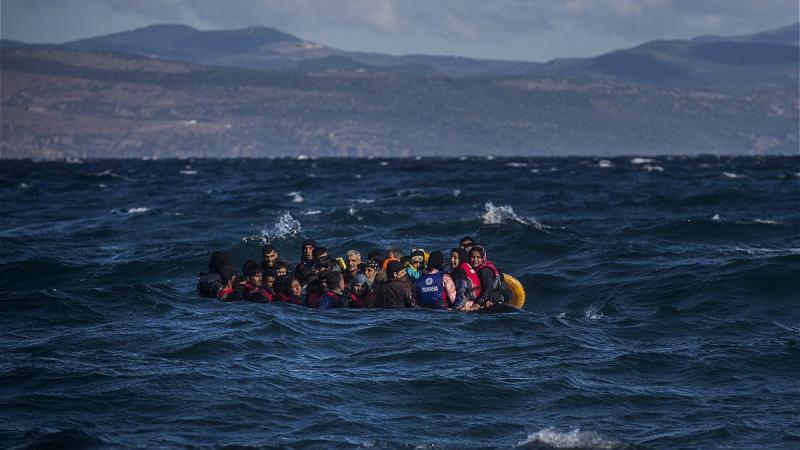 Greece has been found to have secretly and illegally expelled over 1,000 refugees from its shores in recent months, abandoning many of them at sea around the border of Greek territorial waters.

According to a report by the New York Times and based on evidence from witness testimony, researchers and the Turkish coastguard, at least 1,072 refugees and migrants were left abandoned at sea by Greek officials spanning 31 separate occasions since March this year.

The refugees, largely made up of Syrians fleeing the conflict in their country, were forced onto damaged life boats at the border between Greek and Turkish, while others were left in their own boats after the engines were disabled by Greek officials.

One personal testimony documented by the NYT was that of a Syrian mother named Najma Al-Khatib who fled into Turkey late last year with her two sons as the Syrian regime army advanced northwards. After her husband died of cancer in Turkey, she attempted to reach Greece three times this year, first failing as the smuggler did not arrive, then intercepted and turned away by Greek forces on her second time.

On the third attempt on 23 July, Al-Khatib and her sons were detained by Greek police after landing on the island of Rhodes, and were then taken to a makeshift detention site. Under the cover of darkness, they were then removed from there with 22 others – including two babies – and abandoned by the police in a life raft without rudders or motors. It was the Turkish Coast Guard who then saved them.

“It was very inhuman,” she told the NYT. “I left Syria for fear of bombing — but when this happened, I wished I’d died under a bomb.” She then made a fourth attempt on 6 August, at which her boat was stopped by the Greek officials and had its fuel removed and pushed back into Turkish waters.

It is not only refugees attempting to reach Greece who have been expelled, however, but also those who already legally resided and worked in Greece, with human rights organisations such as Human Rights Watch (HRW) having documented how the authorities rounded them up and secretly deported them without legal action.

An example of this was a 30-year-old Syrian X-ray technician named Feras Fattouh, who was arrested by Greek police in the port of Igoumenitsa on 24 July. Despite having legally lived in Greece since November last year with his wife and son – with documents to prove it – he was robbed by the police and then transported around 400 miles east to the Turkish border where he was secretly put on a dinghy with 18 others and sent across the river.

Despite the evidence, including footage taken by passengers, the Greek government has denied the reports. According to government spokesman Stelios Petsas, “Greek authorities do not engage in clandestine activities.” He insisted that “Greece has a proven track record when it comes to observing international law, conventions and protocols. This includes the treatment of refugees and migrants.”

Over the past nine years of the Syrian conflict, an influx of millions of refugees flowed through Turkey and into Europe until the migrant deal between the European Union and Turkey in 2015. After the EU failed to deliver its part of the deal, include the provision of money and other benefits to help Turkey keep the refugees from entering Europe, Turkey finally opened its border to Greece in February this year and let the refugees make their passage.

Since then, the Greek border guards and police have committed numerous human rights violations against the refugees attempting to enter Europe, including pushing back and shooting at refugee boats, detaining and torturing them at secret black sites, stripping them naked and stealing from them before sending them back across the border. 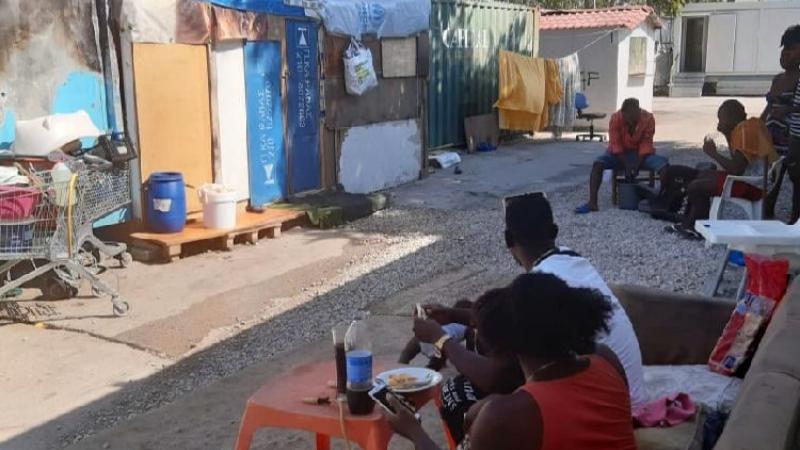 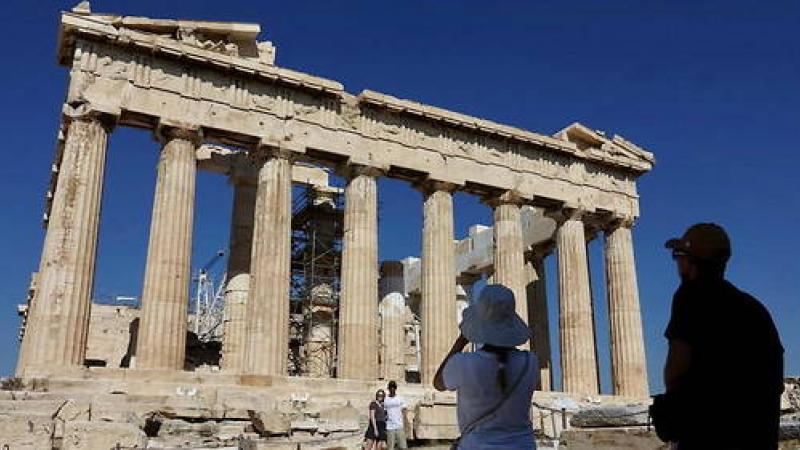 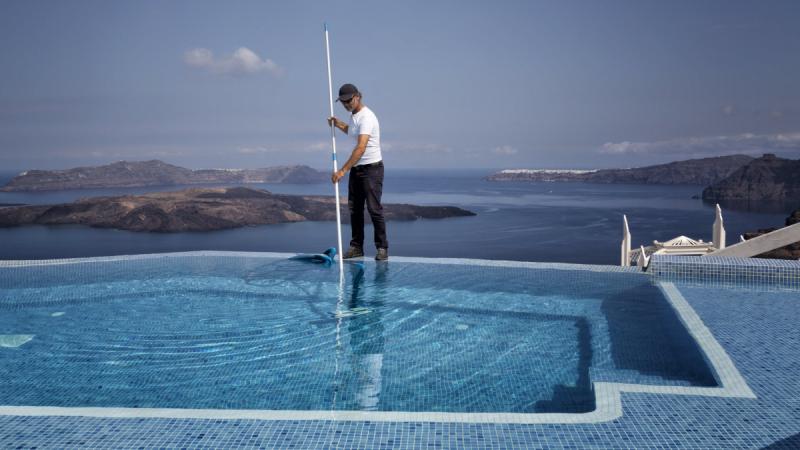 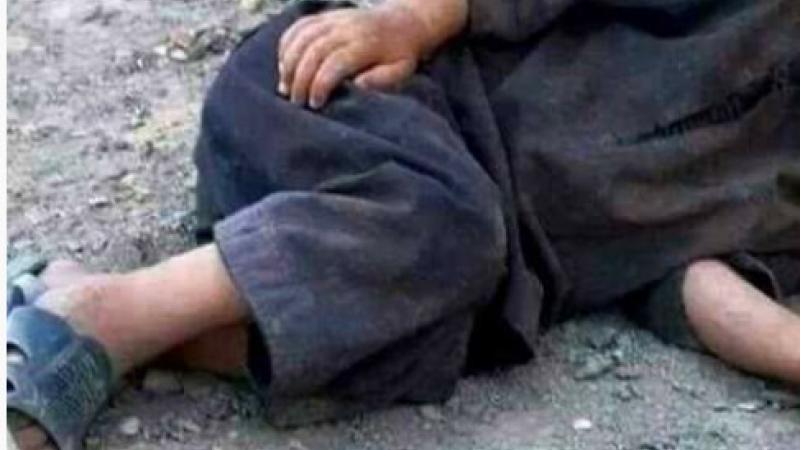 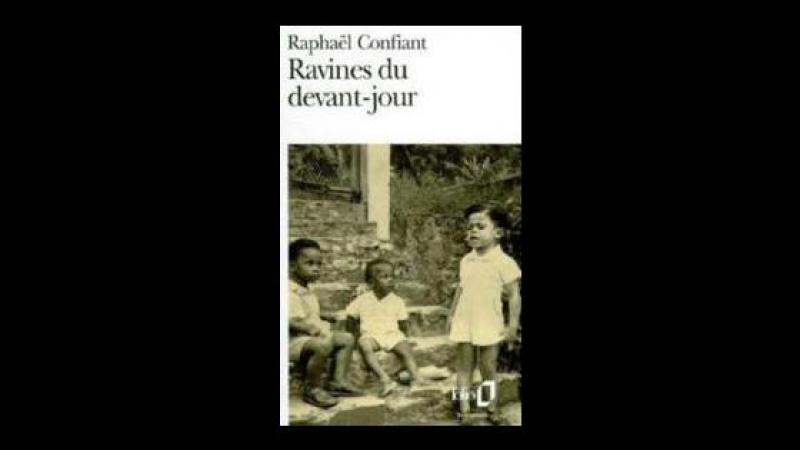