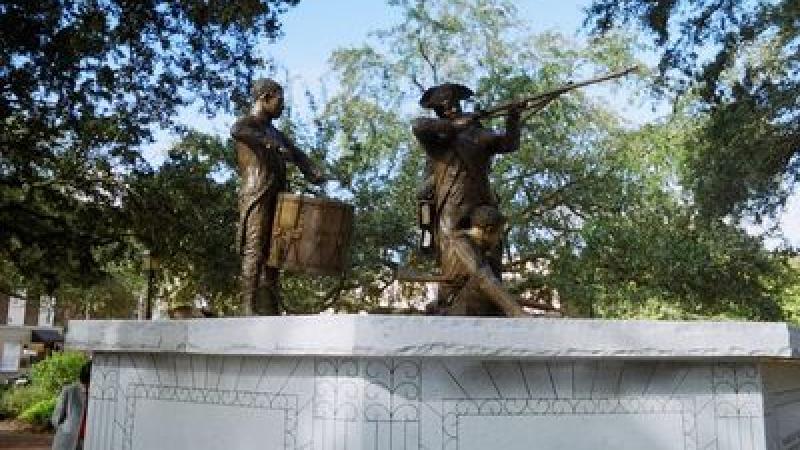 The study authors identify these five patients as Haitians who left Haiti after 1975. This article has several important limitations and does not provide any scientific breakthrough. Before a detailed critique of this paper, AMHE would like to point at the following remarks in methodological biases that may explain some of the study findings. First, the bias in selection of early samples of HIV among Haitians is quite obvious. The investigators chose a convenient sample under the unproven assumption that all these Haitian immigrants acquired HIV infection in Haiti. They obviously ignore that the clinical course of these patients perfectly fits the natural history of HIV/AIDS. No culturally-sensitive epidemiological investigation has ever been conducted of these initial Haitian immigrants presenting with HIV infection at Jackson Memorial Hospital in Miami. Therefore, the assertion that they contracted HIV in Haiti is presumptuous and not based on facts. Moreover, no archival samples from Haiti are included in the phylogenetic analysis and this constitutes a serious flaw. We do not know either how many samples of the pandemic clade B might have come from Haitian subjects, which raises the prospect of misclassification.

Second, the authors do not adequately report on some of their methods and results. For example, they do not specify clearly the number of sequences for which there was uncertainty as to which subtype they belonged to; neither do they try to replicate their results by sequencing other HIV genes. While computer simulation techniques and phylogenetic analyses are important to our understanding of biological evolution, the application of these methods with such serious methodological limitations does not prove unequivocally the origin of the pandemic clade B subtype in the United States.

Because these findings lack scientific validation, we need to raise questions about the motives of the authors; their paper not only does not advance our knowledge of the HIV epidemic but it continues with a dangerous precedent of victimizing an ethnic group with flimsy data. Needless to say that such half truths have been very harmful to the country and its people. The hasty classification of Haitians as a group at risk for HIV more than 20 years ago can be considered as a cloud hanging over good scientific practice. It destroyed the tourist industry in Haiti; its citizens have since been suffering from the social stigmata of presumed carriers of dangerous germs even though that classification was finally removed by the CDC.

We are also afraid that such mishandling of data can have the unintended consequence of the refusal of Haitian patients to participate in research studies at American Universities for the fear that they will be used as guinea pigs in the furtherance of biased scientific protocols and conclusions. That would be the saddest of ironies for we all need good science to help us all against this calamity. La Science sans conscience n'est que ruine de l'âme

Christian Lauriston,
_ MDPresident of the Central Executive Committee of AMHE.

{{Photo (cliquez pour agrandir) :}} Unveiling of Haitian Monument in Savannah to Honor a Platoon of Haitan Soldiers who fought for American Independence at the Siege of Savannah Georgia in 1779

{{A new study on the early path of the AIDS epidemic threatens to stigmatize Haitians and Haitian-Americans once again.}}

{{By Edwidge Danticat, The Progressive.}}

Now I am not a scientist and I don't pretend to understand every detail of the research conducted by the group, led by Michael Worobey of the department of ecology and evolutionary biology at the University of Arizona. (The study was published in the Proceedings of the National Academy of Sciences.)

But prominent physicians argue that the group's conclusions are highly debatable. And, by pinning the blame on a Haitian "immigrant host," they could have potentially devastating consequences.

Worobey and his colleagues based their study on the blood samples taken from five Haitians in the early 1980s, patients who all happened to have been treated by a collaborator in the study, Dr. Arthur Pitchenik of the department of medicine at the University of Miami. Dr. Pitchenik had collected and sent their blood samples to the Centers for Disease Control and Prevention in Atlanta. The Haitians' blood samples were later compared with 117 other samples from non-Haitians, and the Haitians appeared to have the oldest strain outside of Africa.

The scientific value of the research, we are told, is - aside from historical curiosity - to help study mutations for a potential AIDS vaccine, which would indeed be good news for everyone.

But one of the critical problems with the study is how sweeping a conclusion it draws from research that involves such a tiny group of people. "This is very slender evidence on which to base such a grand claim," Dr. Paul Farmer, a professor of medical anthropology who has been fighting the AIDS epidemic in Haiti, told the Miami Herald.

What's more, the study places inordinate significance on its Haitian "immigrant host" when other carriers are equally if not more plausible.

First of all, there were only a relatively small number of Haitians working in the Congo, and of these, many chose not to return to Haiti because it was under a brutal dictatorship at the time.

Second, there were plenty of missionaries, aid workers, Peace Corps volunteers and revolutionaries returning from the Congo to the United States and other parts of the world who also could have spread the virus.

Previous claims on the origins of the AIDS epidemic have proven to be wrong, so we should look at the current one with a great degree of caution. The hunter theory that blamed Africans for eating bush meat, the vaccine theory that blamed scientists for making guinea pigs out of millions of people, and the Patient Zero theory that blamed one promiscuous Canadian flight attendant all have for the most part been abandoned.

The problem with the Haitian hypothesis is that by the time it is further elaborated, vetted, debated, clarified and scientifically contested, the lives of thousands of people may be irrevocably altered, just as they were in the early 1980s, when as the only high-risk group identified by nationality, Haitians lost jobs, friends, homes and the freedom to emigrate.

At that time, a struggling Haitian tourism industry was crushed. Children, including myself, were taunted or beaten in school by their peers. One child shot himself in a school cafeteria in shame. Haitians who tried to donate blood faced a ban by the Food and Drug Administration. 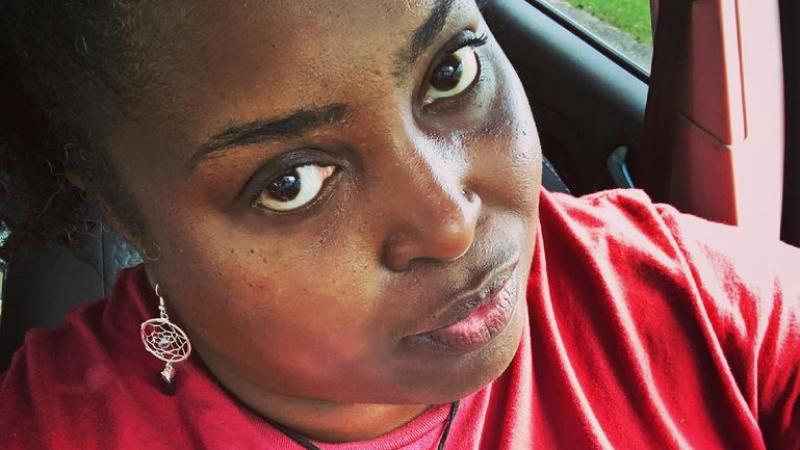 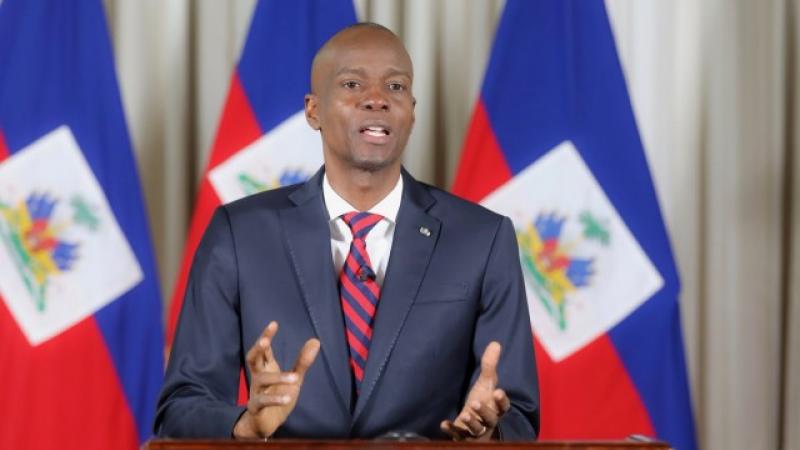 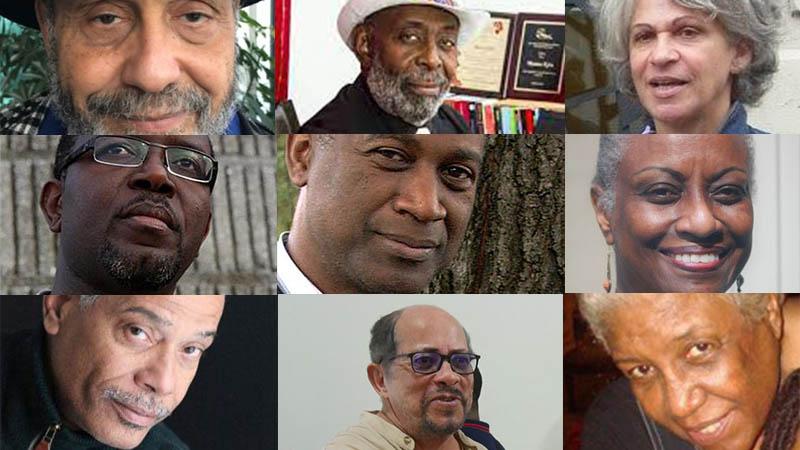 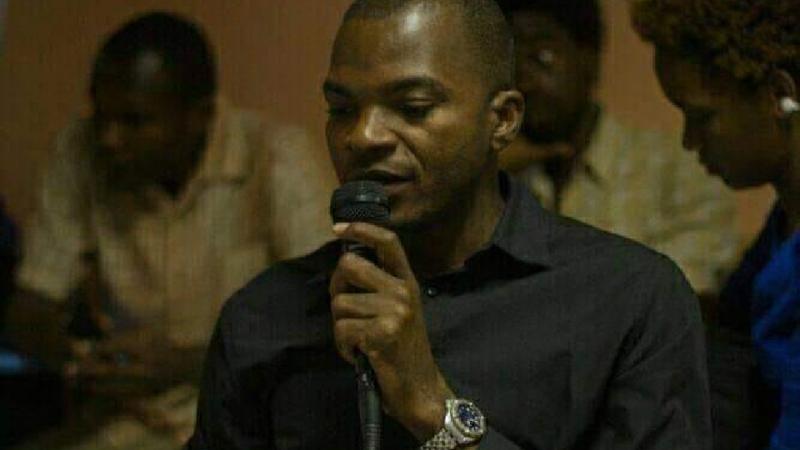 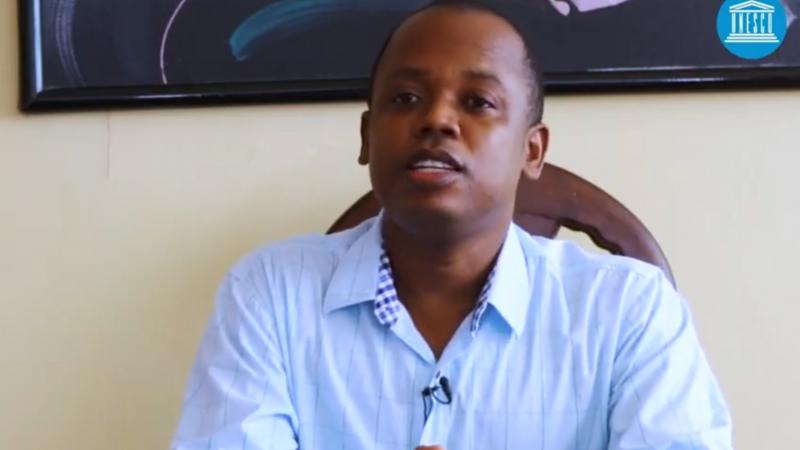