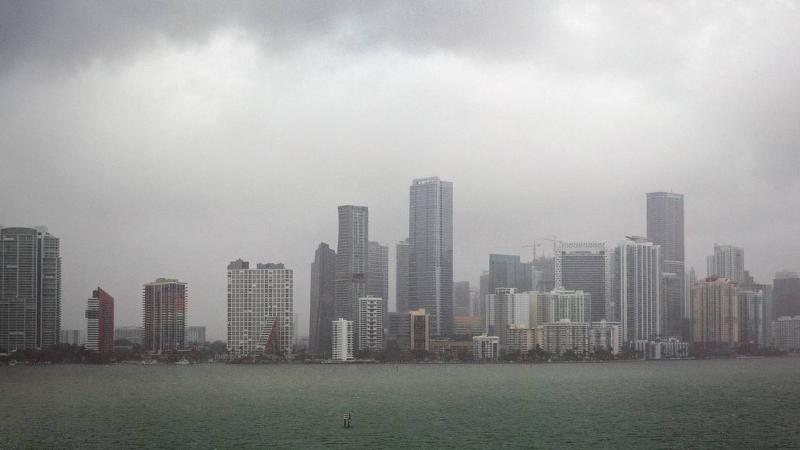 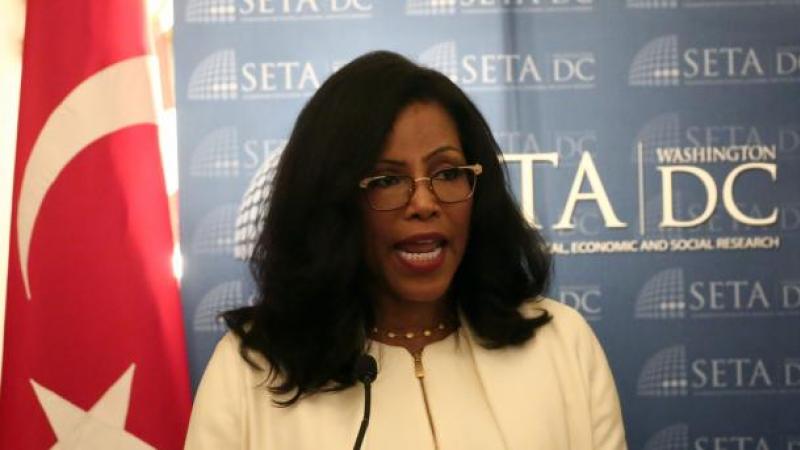 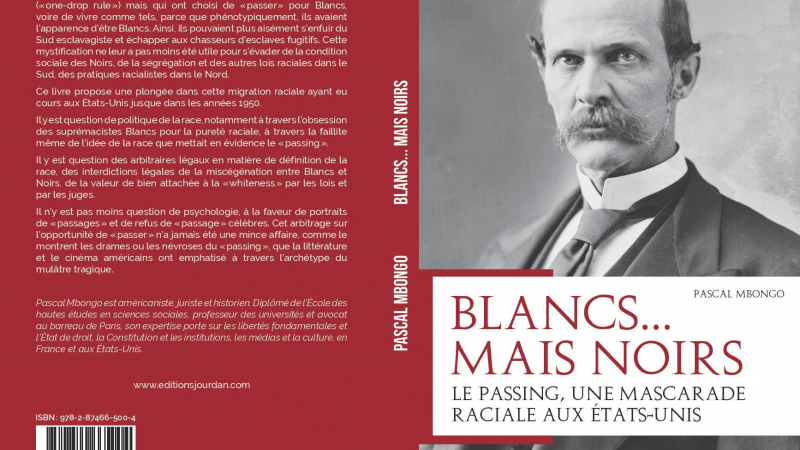 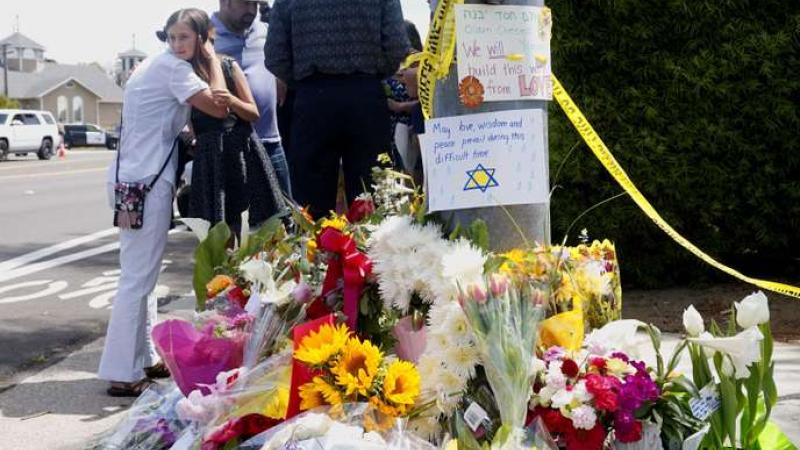 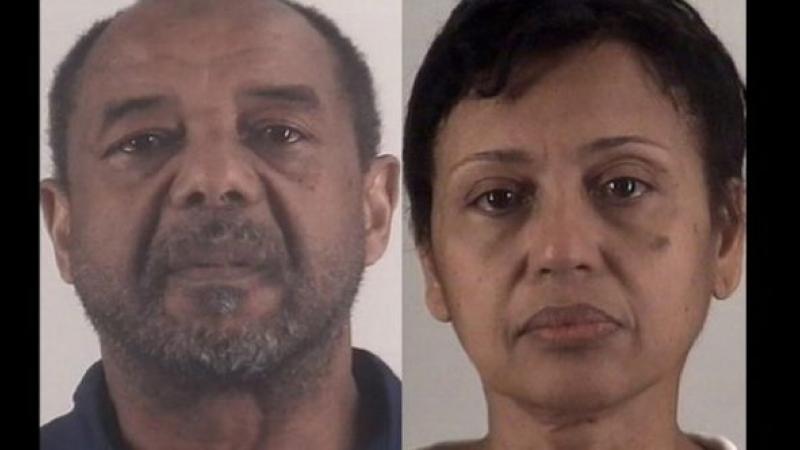 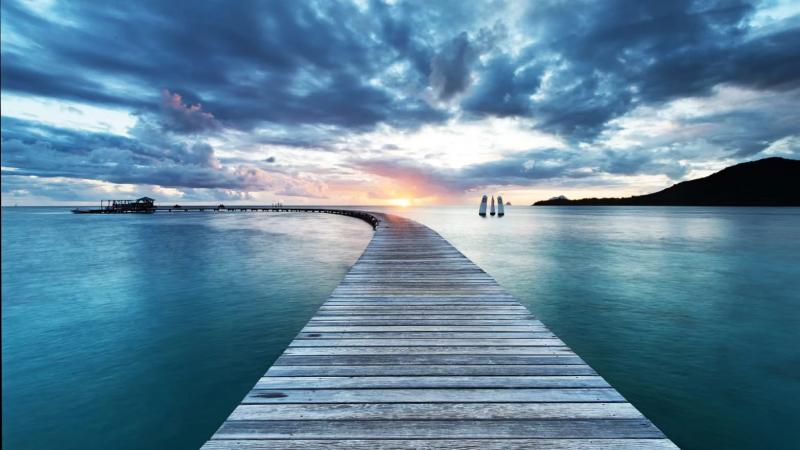 Oprah Is Right About This Small Caribbean Island