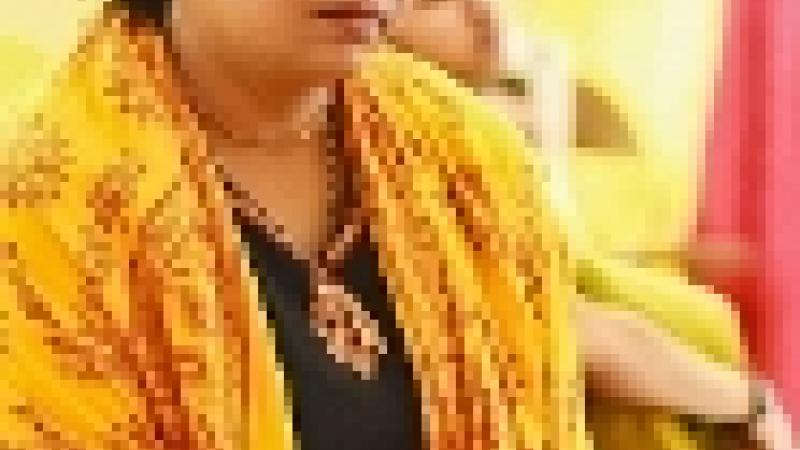 Theme – Hindu sects in Trinidad and Tobago
Indo-Caribbean Cultural Council (ICC) is proud to announce the publication of its latest Divali souvenir magazine. Divali, the Hindu Festival of Lights, was observed as a national holiday on Friday November 5, 2010.

The theme of this year’s edition of the magazine is “Hindu sects in Trinidad.” According to the 1990 official census data, Hindus in Trinidad form the second largest religious group in the country, after Roman Catholics. Roman Catholics comprise 29% of the population, Hindus 24%, Anglicans 11%, Muslims 6% and Presbyterians 3%. In a population of over one million, approximately 238,000 persons are Hindus.

Hinduism remains one of the oldest living religions in Trinidad and the wider world. Christians are divided into sects such as Catholicism, Anglicanism, Evangelicalism and Pentecostalism. Hindus are also separated into various sects.

Traditionally, they have been branched into four main denominations: Vaishnavism, Shaivism, Shaktism and Smartism.

In Trinidad, Hindus can be further categorised conveniently into sects such as Sanatanist, Arya Samaj, Kabir Panth, Sikh, Shivnarine/Sieunarine, Lord Murugan, Mother Kali, Hare Krishna, Sai Baba, Ganapathi Sachchidananda, Radha Madav, Chinmaya Mission and the Divine Life Society. It is not a simple task to categorise Hindus since they are often open and versatile in their beliefs, practices and affiliations.

About Divali in Trinidad and Tobago

Greetings from the Prime Minister of Trinidad and Tobago,
The Honourable Kamla Persad-Bissessar

Greetings from Minister of Arts and Multiculturalism,
The Honourable Winston Peters

Greetings from the High Commissioner of India,
Mr. Malay Mishra

Arya Samaj sect:
Its founder and the Trinidad missionaries

Kabir Panth sect:
Its founder and his poems and songs

Kabir Panth sect:
Its main prayer ceremony and its rituals

Sai Baba sect:
Its founder and his followers

Sai Baba sect:
Its centres and their charitable activities

Swami Ganapathi sect:
Its founder and his philosophy

Mother Kali sect:
Its priests and their healing practices

Mother Kali sect:
Its priests who spiritually elevate in trance

Chinmaya Mission sect:
Its founder and his local missionary Swami

Sikh sect:
Its practices in the temple

Sikh sect:
Items of clothing for the baptised

Hare Krishna sect:
Its founder and the movement worldwide

Radha Madhav sect:
Its founder, his missionaries and their visit to Trinidad

Divine Life sect:
Its founder, local Swami and its centres

Shivnarine/Sieunarine sect:
Its founder and its main scripture and ceremony

Shivnarine/Sieunarine sect:
Its local priests and its practices 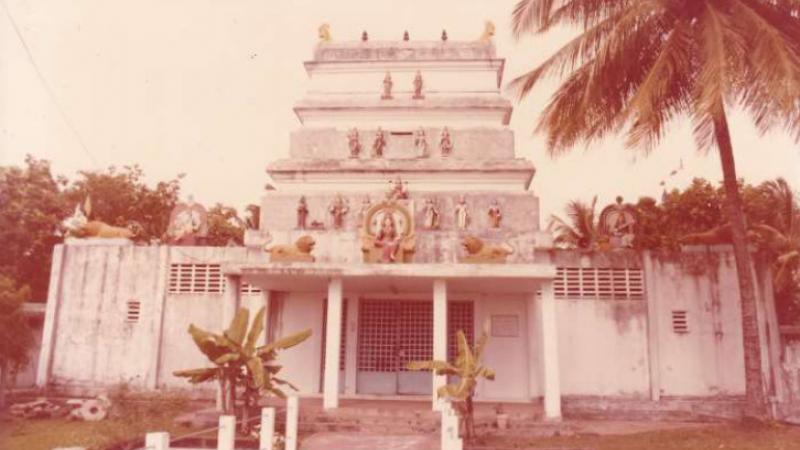 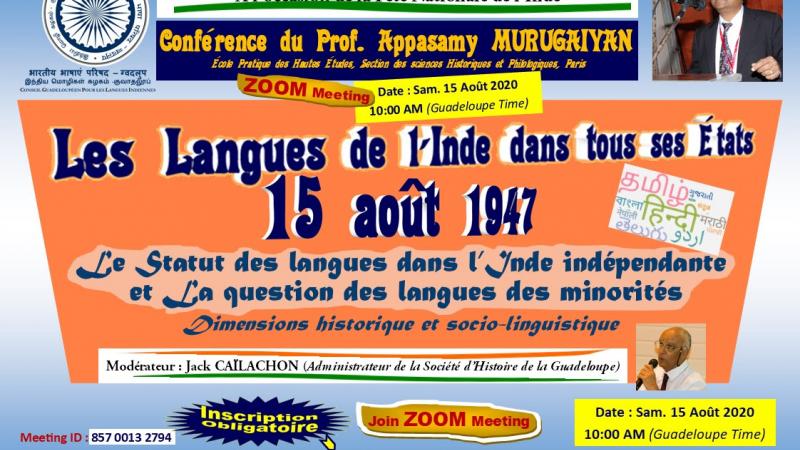 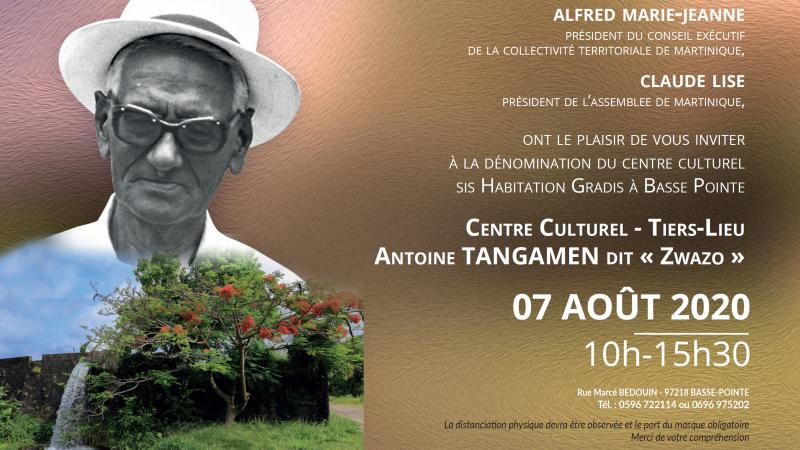 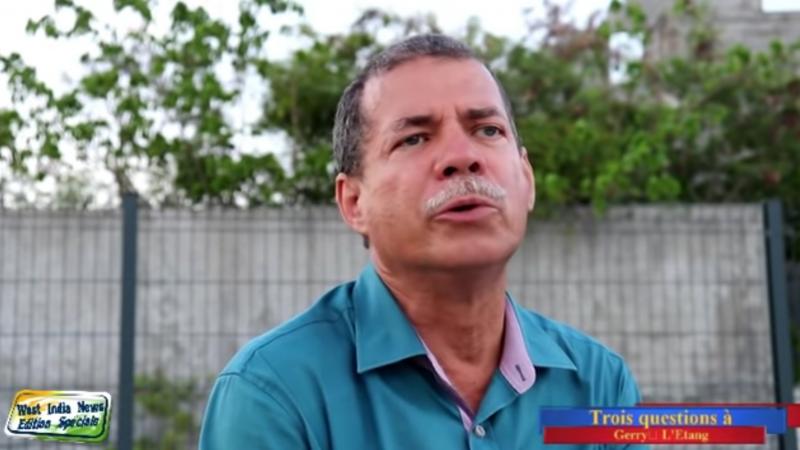 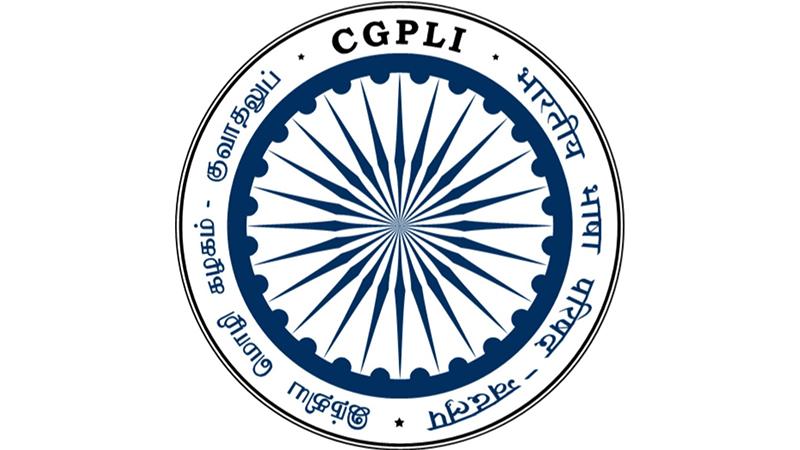