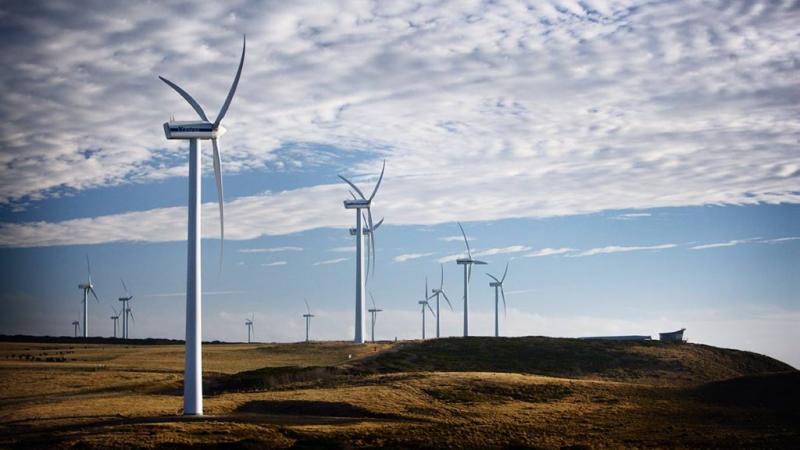 The Tasmanian government has declared that it has become the first Australian state, and one of just a handful of jurisdictions worldwide, to be powered entirely by renewable electricity.

In a statement released on Friday, Tasmanian energy minister Guy Barnett said that state had effectively become entirely self-sufficient for supplies of renewable electricity, provided by the state’s wind and hydroelectricity projects.

“We have reached 100 per cent thanks to our commitment to realising Tasmania’s renewable energy potential through our nation-leading energy policies and making Tasmania attractive for industry investment, which in turn is creating jobs across the State, particularly in our regions,” Barnett said.

Barnett said Tasmania had reached the 100 per cent renewable threshold with the commissioning of some of the last wind turbines at the Granville Harbour wind farm being developed on the state’s west coast.

“When the final two turbines are commissioned at Granville Harbour, Tasmania will have access to 10,741 GWh of renewable generating capacity – well above our average annual electricity demand of 10,500 GWh,” Barnett added.

Granville wind farm project director, Lyndon Frearson, said it was an exciting moment to see the final components of the wind farm come together, and that the project would ultimately play a role in a government aim to reach 200 per cent renewables.

“The wind farm is already proving its worth as generator in the network and is a key part of the state’s development of new renewable energy resources to achieve its aspirational target of 200 per cent renewables by 2040,” Frearson said. “For Granville Harbour Wind Farm to be the actual catalyst for Tasmania achieving its 100 per cent renewable energy target two years ahead of schedule is a remarkable outcome, and one that everyone involved with its development should be very proud of.”

Tasmania joins the ACT, as the only two Australian jurisdictions sourcing all of their electricity from renewable energy sources, and places Tasmania alongside countries like Scotland, Iceland and Costa Rica which have also made the transition to 100 per cent renewable electricity.

Chief executive of the Clean Energy Council, Kane Thornton, said that the milestone had been achieved through a clear and meaningful policy direction from the Tasmanian state government, which enabled developers to develop new projects.

“Tasmania has led the way when it comes to effecting change in Australia’s energy mix, and today’s milestone is well ahead of the original schedule of 2022. This considerable achievement highlights the Tasmanian Government’s policy leadership on renewable energy, which continues with the legislating of a visionary 200 per cent renewable target by 2040,” Thornton said.

“The clean energy industry has responded in kind through investment, which in turn, will play a critical role in local Tasmanian economies creating employment opportunities now and into the future.”

The milestone was welcomed by environment groups, saying that it was another example of what is being achieved by state and territory governments that are stepping in to show leadership on energy policy in a vacuum caused by ongoing conflict both between and within political parties at a federal level.

“This is a significant achievement and opens up huge economic opportunities for Tasmania,” WWF Australia’s Nicky Ison said. “It also shows that Australian states are leading the way in the global energy transition and stepping up to act on climate.”

Greenpeace Australia spokesperson Nelli Stevenson said that reaching 100 per cent renewable electricity was an ‘epic milestone’ for the state.

“States and territories are surging ahead in the renewable energy race, leaving the Federal Government more and more isolated in its inaction on climate change,” Stevenson said. “Federal Governments are supposed to lead, and right now Australians are more than ever being let down by their elected Federal representatives while state leadership gets on with the job of moving Australia to 100 per cent safe and reliable renewable energy.”

Barnett added that the Tasmanian government would continue to support an expansion of the state’s renewable energy capabilities, as the state looks to grow its role as a supplier of zero emissions energy to both mainland Australia and of green hydrogen into international export markets.

“But there is more to do, which is why we have set a target to double our renewable generation to a global-leading target of 200 per cent of our current needs by 2040 – which we recently passed into law following the passing of legislation through both Houses of Parliament,” Barnett added. “We are also continuing to progress the Marinus Link and Battery of the Nation projects that represent an intergenerational opportunity to make Tasmania a global leader and the renewable energy powerhouse of Australia.”

Post-scriptum:
Michael Mazengarb is a journalist with RenewEconomy, based in Sydney. Before joining RenewEconomy, Michael worked in the renewable energy sector for more than a decade.
Source:
https://reneweconomy.com.au/tasmania-declares-itself-100-per-cent-powered-by-ren… 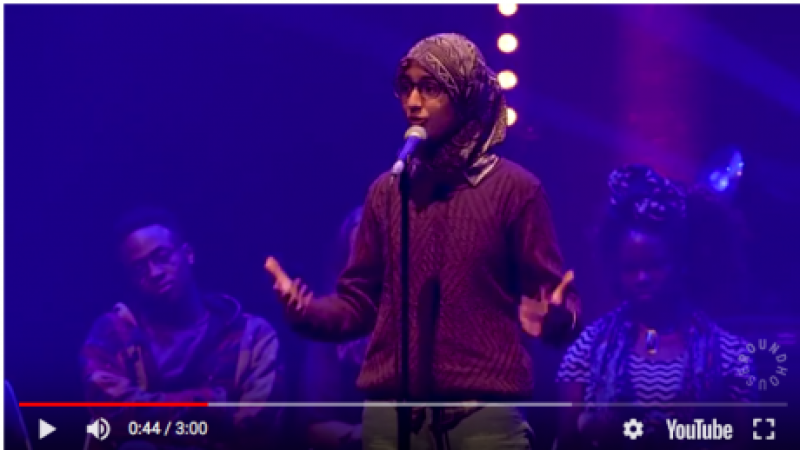 The good conscience of French intellectuals: the case of Thomas Guénolé and the French left of Jean-Luc Mélenchon. An open letter 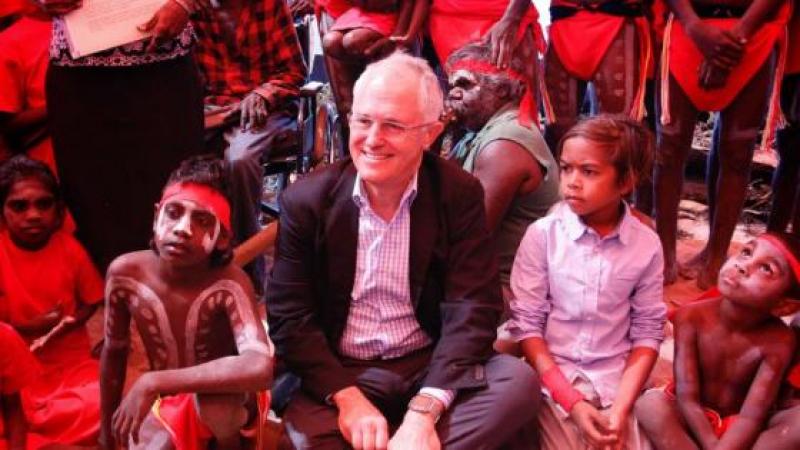 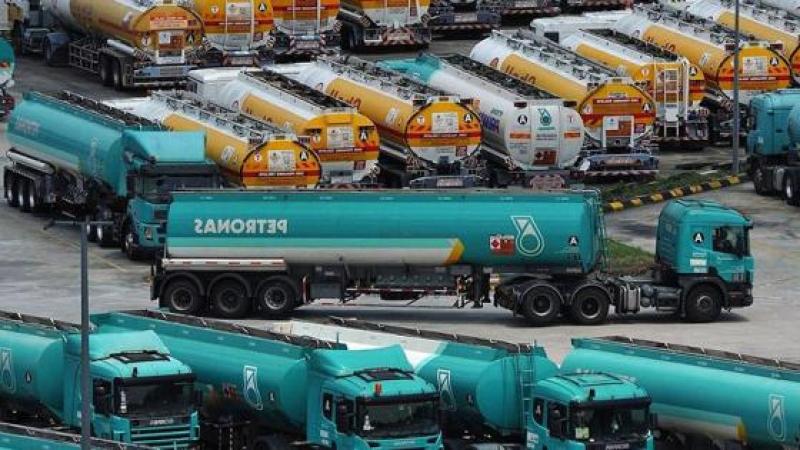 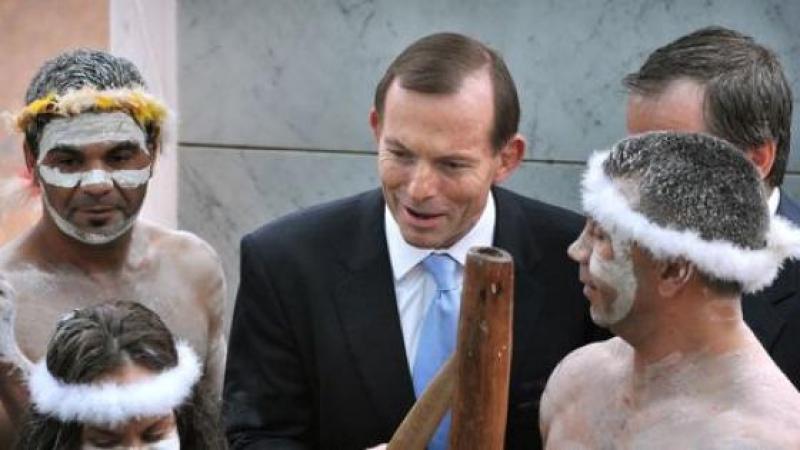 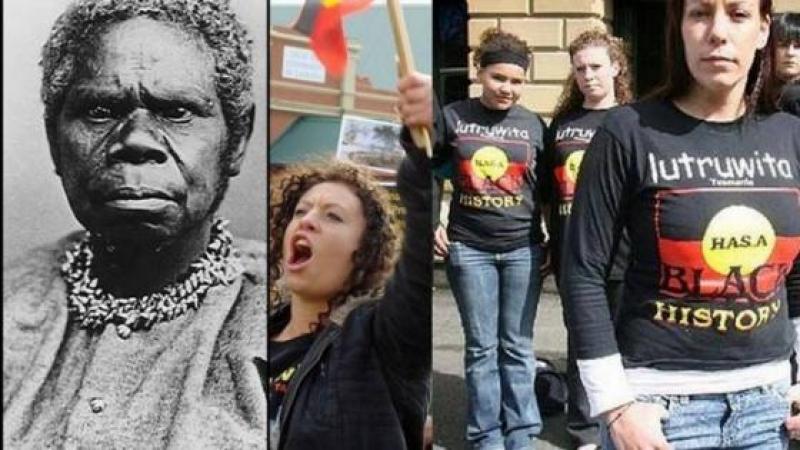