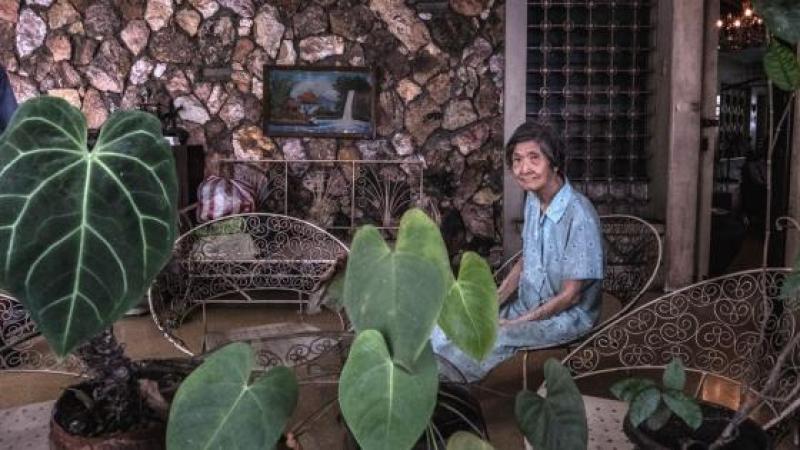 At 12:40 am today (Sept. 17), Emerita Quito, one the Philippines’s greatest philosophers, finally got her wish. The 88-year old former De La Salle University dean and author of more than 20 books died of respiratory failure in Manila. She was a trailblazing scholar, a prolific writer, and a sought-after lecturer. She was also my grand aunt.

Once at the apex of Asian philosophy circles, Quito passed away in near-obscurity, quietly whiling away her last years watching reruns of her favorite French game show, Des Chiffres et Des Lettres. “I have one prayer to God when I wake up every morning: Take me. I’m ready,” she said when I last visited her in June 2016. Without a hint of nostalgia, she said, “I don’t only feel old. I’m ancient—I feel ancient.”

Quito dedicated her life to the realm of ideas. Educated at the Universite de Fribourg in Switzerland and the Sorbonne Universite in Paris she was a lifelong academic who garnered the Chevalier dans l’Ordre des Palmes Academiques—France’s highest academic decoration—in 1984, and was honored as the Philippines’s most outstanding educator a year later. She mastered six languages (including Urdu) and was a superb writer who chewed, challenged and interpreted Western philosophy for the Asian context with great insight and precision. Her 1969 dissertation, La Notion de la Liberté dans la Philosophie de Louis Lavelle (The Notion of Participatory Freedom in the Philosophy of Louis Lavelle) is the first work written by a Filipino to be published by the Universite de Fribourg.

Philosophy isn’t very popular in the Philippines. Culture usually means pop culture there—Beyonce will always trump Barthes, and Rihanna rules over Ricouer any day. Philosophy is even linguistically associated with foolishness or glibness in the national language. “On the popular or grassroots level, the term ‘pilosopo’ (Filipino word for ‘philosopher’) is a pejorative name for anyone who argues lengthily, whether rightly or wrongly,” wrote Quito in a 1983 essay analyzing the Filipino’s cultural aversion to rigorous thinking. “The term ‘pilosopo’ has seeped into the academic consciousness with a damaging effect.”

Perhaps that is why one of the Philippines’s most decorated intellectuals—and mould-breaking female professionals—never gained a larger following outside the classroom. Or maybe it was because she was a challenging personality—an uncompromising intellectual who refused to preen for the celebrity-obsessed media. “There are many things that people are interested in that I’m not interested in at all,” she told me. She hated taking pictures when traveling and didn’t understand why people were so enamored with selfies. “Why do we need a selfie? I’m here flesh and blood next to you. And if I wanted to see myself, the mirror is right there,” she said. 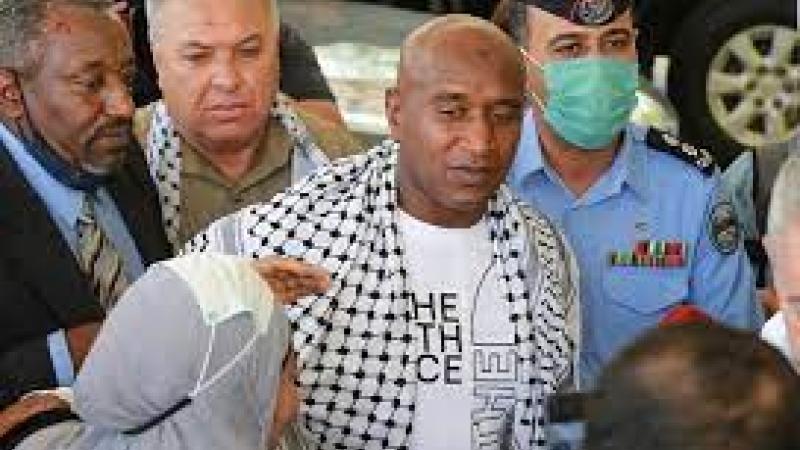 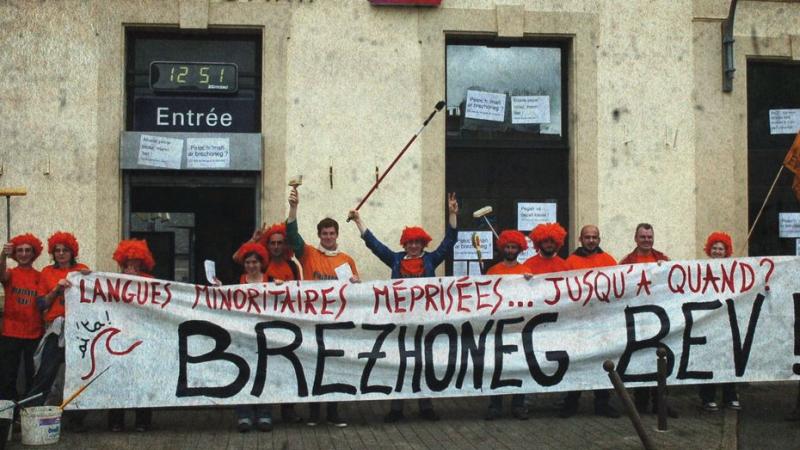 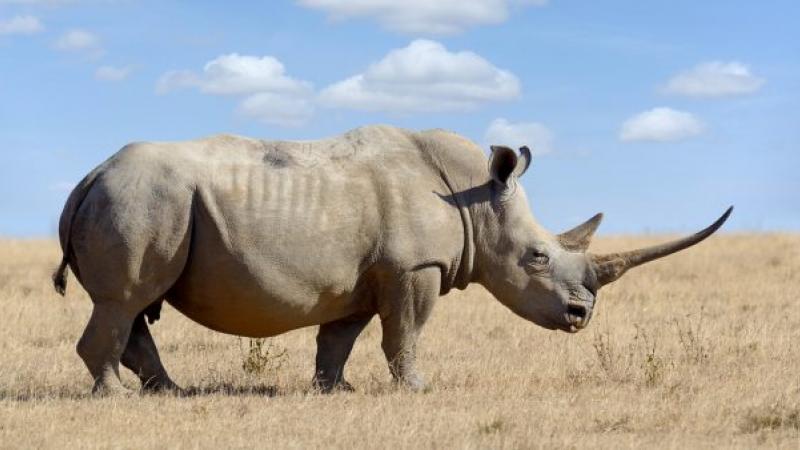 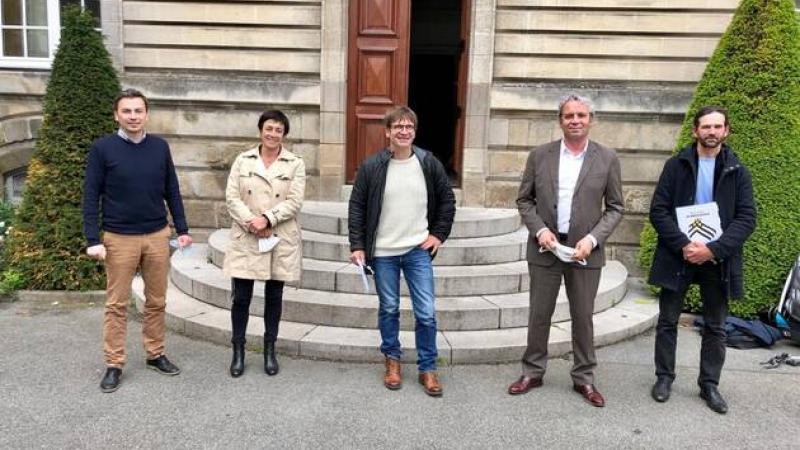 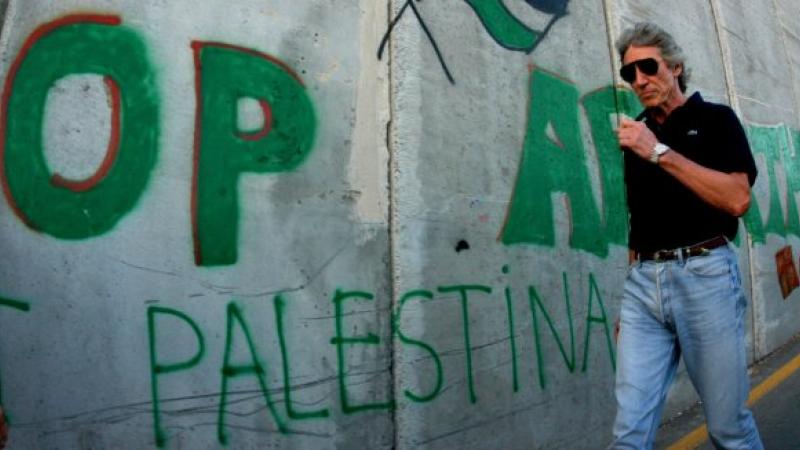