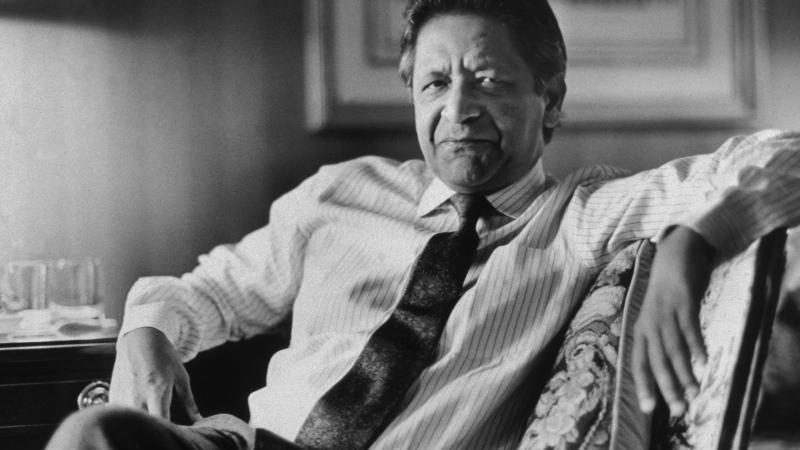 Over the years, I have kept coming back to an image: a young writer, a twenty-six-year-old Indian man, sits at a desk in a small flat in Streatham Hill, a modest area of South London. It is 1958, and he is working on a long book that will become, in time, one of the great novels of the twentieth century. The young writer is unimaginably confident and unimaginably vulnerable: privileged in some respects (he went to Oxford, and he knows that he is more talented than his literary peers), utterly powerless in others (he is an Indian at work in the old, disdainful imperial metropolis, but he is not even from India—he grew up in Trinidad, where his grandfather was brought over as an indentured laborer to work on the sugarcane plantations).

This is the first extraordinary fact about “A House for Mr. Biswas,” the masterwork by V. S. Naipaul, who died on Saturday, at eighty-five. This book, so full of comedy and pathos, uncanny wisdom and painful compassion, containing a comprehension both of human motive and of a society’s dynamic that might take most writers a lifetime to achieve, was written by a man in his mid- to late twenties. (The only comparable achievement that comes to mind is “Buddenbrooks,” published when Thomas Mann was twenty-six; Cervantes was probably around fifty-five when the first part of “Don Quixote” appeared.) The young Vidia Naipaul’s compassion—a quality that apparently dried up as he aged—was brought to bear on the life of his father, Seepersad Naipaul, the model for Mohun Biswas. Seepersad, like Mr. Biswas, lived a short life (he died at the age of forty-six) that was both an astonishing achievement and a relative failure, and it is this stereoscopic vision that gives “A House for Mr. Biswas” such shattering power. The achievement was to have raised himself up, from very modest origins, in a tiny society of fiercely limited opportunity, to become a writer, or a kind of writer: Mr. Biswas, like Seepersad Naipaul, became a journalist for the Trinidad Guardian (renamed, in the novel, the Sentinel). But, in the larger scheme of things, Mr. Biswas’s life amounted to little: the Trinidad Guardian was just a local island paper (Seepersad Naipaul complained to his son about the tedious unimportance of most of his assignments); and, though Seepersad, like Mr. Biswas, would live vicariously through his clever children, who won scholarships and left the island to study in England, he himself never left. He ended his brief, circumscribed life in a small house in Port of Spain that, to many people, would resemble a shack—“a box,” writes Naipaul’s biographer, Patrick French. “A hot, rickety, partitioned building near the end of the street, around 7 square metres on two floors with an external wooden staircase and a corrugated iron roof.”

Seven square metres is about seventy-five square feet; this was where the future Nobel laureate spent his childhood.

Return, for a moment, to the image of the young man in South London. He is trying, in fictional form, to tell the seriocomic story of his father’s life—the obstacles, the small triumphs, the confounding and humiliating episodes, the larger achievement. Writing in gray London, he is paying a tender tribute to the Trinidad of his childhood, to the smells and sounds of the island, all the hot textures, to the poverty and ambition, the swagger and littleness. He is trying to make, in fictional form, a dispassionate assessment of the value and validity of his father’s life. (Seepersad died while Vidia Naipaul was at Oxford.)

But the writer working on this report is both of the island and not of the island. Unlike his father, he got away—all the way to Oxford—and he knows he will never return to live in Trinidad. How could the assessment that he made in “A House for Mr. Biswas” not reflect these contradictions, which determined (and in some way, plagued) Naipaul’s entire life? If the snobbish and racist English students at Oxford looked down their noses at Seepersad Naipaul (if they noticed him at all), the young Vidia Naipaul was probably inclined to agree, squirmingly: seen from Oxford or London, Seepersad’s achievement was not only minor but perhaps laughable or humiliating. But, as soon as the young Vidia put himself back in Trinidad, back in his father’s shoes—doing the imaginative work that the novelist does—how could he not passionately defend the achievement of his father’s life, a life all the greater than those of the snobbish Oxonians, because it was made out of so little?

This double vision, moving between colonial rim and colonial center, between empathy and shame, pride and humiliation, brings extraordinary ironic power to Naipaul’s portrait of Mohun Biswas. The young man in South London was writing about his island, but, to some extent inevitably, he was not writing for his island; he was writing to be read by (the more enlightened of) his Oxford and London peers. “A House for Mr. Biswas,” like much of Naipaul’s work, examines but also enacts this terrible dividedness. Much of Naipaul’s work is the baring of a wound by a man who, confoundingly, appeared to enjoy—or was unable to prevent—inflicting further wounds on the already wounded. This dividedness, the woundedness and the wounding, made the man something of a monster but fed his work: it is why he is a writer with conservative vision and radical eyesight. (And it is why “A House for Mr. Biswas” can be read alongside Frantz Fanon’s avowedly radical “The Wretched of the Earth,” also published in 1961, without a sharp sense of disjunction.)

Because Mr. Biswas becomes a writer of sorts, Naipaul’s novel is inescapably a novel about the achievement of its own writing, about the struggle to find the words—a struggle handed from father to more talented son. (Seepersad Naipaul acknowledged that his son was, at twenty, a better writer than he was, in his forties.) There’s a beautiful moment, late in “A House for Mr. Biswas,” when the writing opens up, and briefly touches on the pain (and consolation) of such contradictions. The Biswas family has finally settled on Mr. Biswas’s resting place, the small house on Sikkim Street. One of Mr. Biswas’s sons, Anand (the Vidia character), has won a scholarship to study abroad. Naipaul writes that the Biswas children will soon begin to forget some of their childhood experiences; other memories will get jumbled together, an amnesia exaggerated by living abroad. The writer who, in foolish old age, would attack Proust, launches on a gorgeous Proustian reclamation:

Occasionally a nerve of memory would be touched—a puddle reflecting the blue sky after rain, a pack of thumbed cards, the fumbling with a shoelace, the smell of a new car, the sound of a stiff wind through trees, the smells and colors of a toyshop, the taste of milk and prunes—and a fragment of forgotten experience would be dislodged, isolated, puzzling.

Surely, this is the young writer, in London, describing his own memories, his own triggering, a suspicion sustained by how Naipaul continues:

In a northern land, in a time of new separations and yearnings, in a library grown suddenly dark, the hailstones beating against the windows, the marbled endpaper of a dusty leather-bound book would disturb: and it would be the hot noisy week before Christmas in the Tulsi store: the marbled patterns of old-fashioned balloons powdered with a rubbery dust in a shallow white box that was not to be touched. So later, and very slowly, in securer times of different stresses, when the memories had lost the power to hurt, with pain or joy, they would fall into place and give back the past.

Nominally, Naipaul is writing about Anand Biswas. Actually, he is writing about himself—Vidia in Oxford (“in a library grown suddenly dark”), and then in London (“in securer times of different stresses”). He is writing about the young man in South London, for whom memories of Trinidad are both painful and joyful, and about how the writing of his epic is at once the baring and the healing of a wound (“when the memories had lost the power to hurt”). How coolly and classically Naipaul refers to his own great achievement: “they would fall into place and give back the past.” Now he is gone, but his book continues to give back the past to us, again and again.

James Wood has been a staff writer and book critic at The New Yorker since 2007. In November, he will publish “Serious Noticing,” a selection of essays. 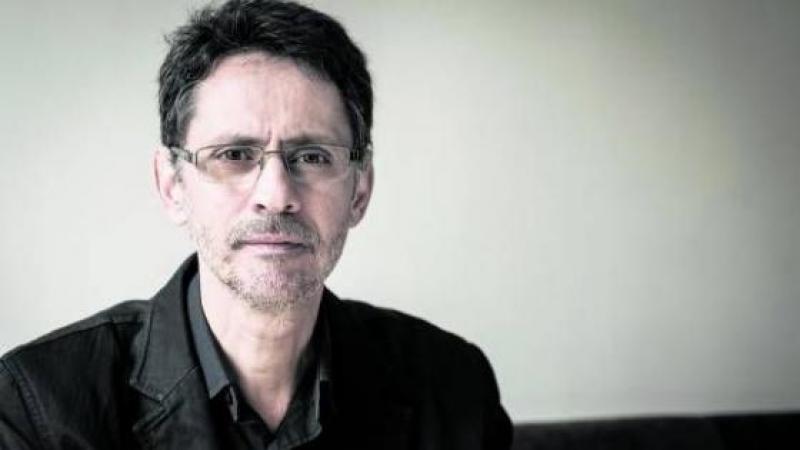 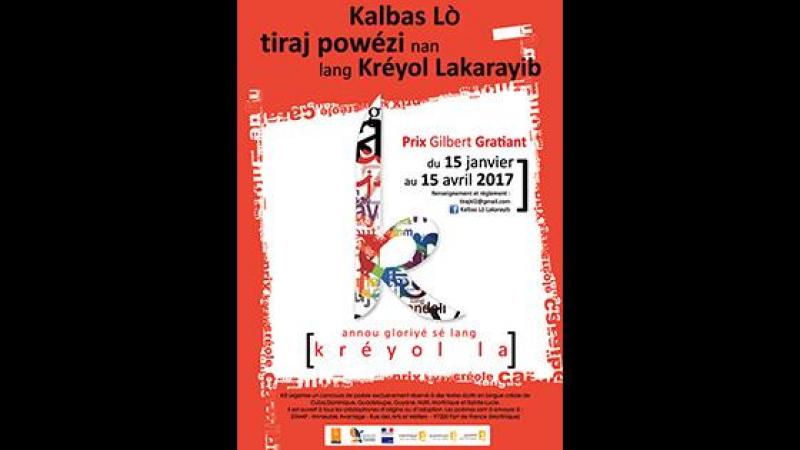 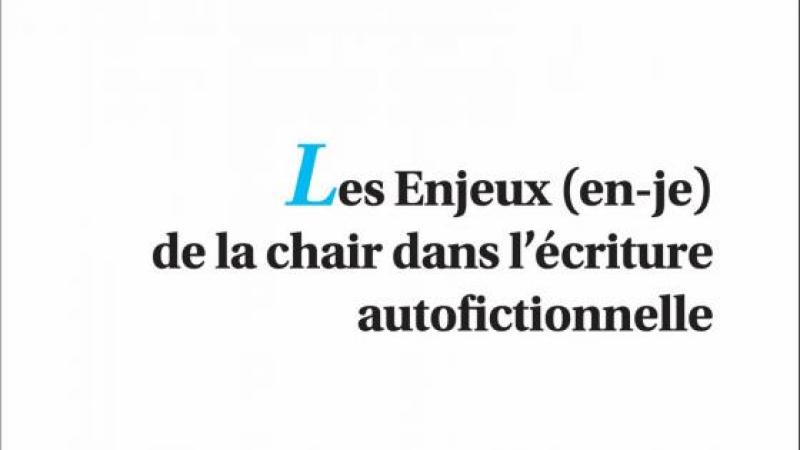 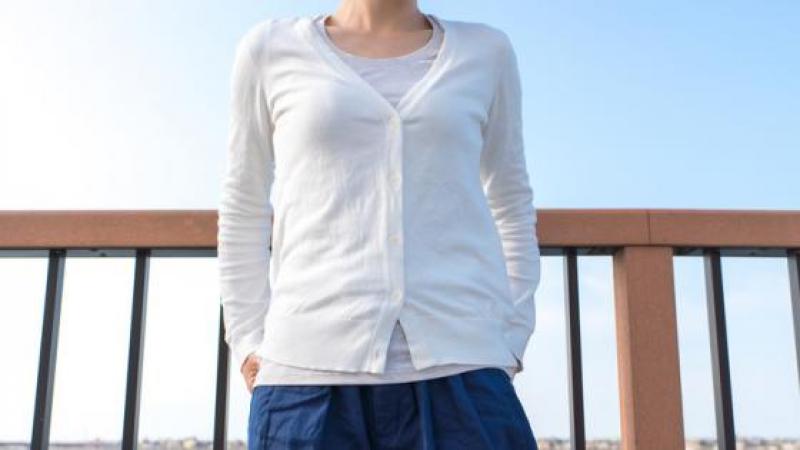 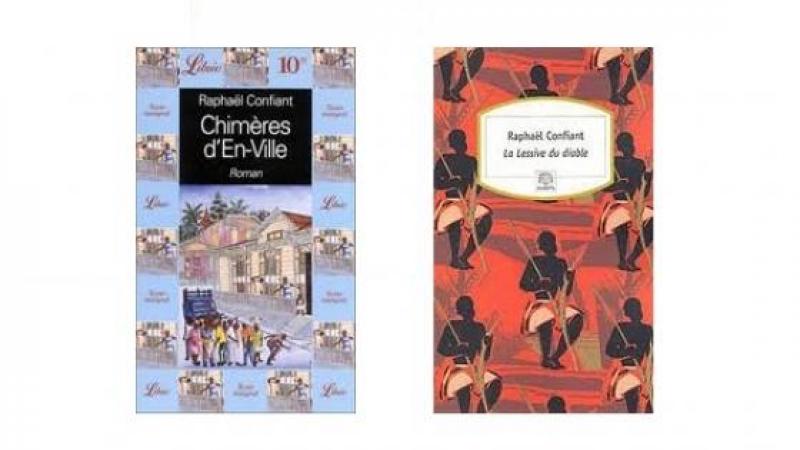