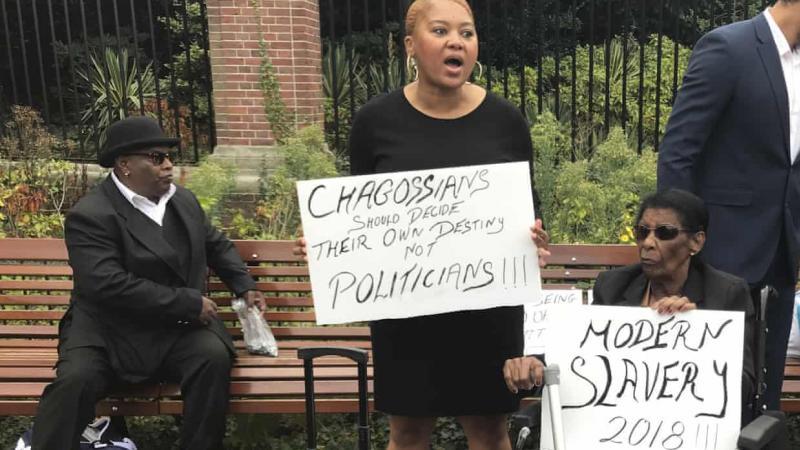 The UK has retained possession of a remote archipelago in the Indian Ocean that includes the strategic US airbase of Diego Garcia through political pressure and secret threats, the international court of justice has been told.

In the opening submissions of a legal challenge to British sovereignty of the Chagos Islands at the court in The Hague, Sir Anerood Jugnauth, Mauritius’s defence minister, alleged that his country was coerced into giving up a large swathe of its territory before independence.

That separation was in breach of UN resolution 1514, passed in 1960, which specifically banned the breakup of colonies before independence, the Mauritian government argued before the UN-backed court, which specialises in territorial and border disputes between states.

The four-day session will hear from representatives of 22 countries in a dispute over colonial history and the rights of exiled islanders to return. The ICJ’s judgment will be advisory, rather than legally binding. Nonetheless, it will be a significant moment in the UK’s increasingly isolated efforts to hold on to the Chagos archipelago.

Jugnauth told the court: “I am the only one still alive among those who participated in the Mauritius constitutional conference at Lancaster House [in London] in 1965, where talks on the ultimate status of Mauritius were held.” Those talks resulted in “the unlawful detachment of an integral part of our territory on the eve of our independence”, he said.

“These secret meetings were not, at that time, made known to the other Mauritian representatives, myself included, although we were later told of the immense pressure that was imposed on the small group.”

After independence in 1968, most of the 1,500 islanders were deported so that the largest island, Diego Garcia, could be leased to the US for a strategic airbase in 1971. The islanders have never been allowed to return home.

Mauritius’s presentation included a video statement by an exiled Chagossian, Marie Liseby Elysé, who was forcibly evicted from the islands in 1973. “We were like animals and slaves in that ship. People were dying of sadness,” she said.

Prof Philippe Sands QC, representing Mauritius, told the ICJ: “No country wishes to be a colony. The mere possibility engenders strong feelings. A recent British foreign secretary’s [Boris Johnson] statement made that clear a few weeks ago in his resignation letter. He complained to the prime minister that she was adopting a path, in respect of Britain’s intended departure from the EU, that would turn the country into one ‘headed for the status of colony’.

“... The United Kingdom does not wish to be a colony, yet it stands before this court to defend a status as coloniser of Mauritius, a significant part of whose territory it administers.”

Instead of resettlement, Sands pointed out, the UK proposes to fund “heritage visits”. They would allow a handful of former “Man Fridays” - as some colonial documents refer to members of the Chagossian community - to visit their old homes for a few hours.

“The right to self-determination is not a ‘heritage’ issue. This is not Africa in the late 19th or early 20th century. This is September 2018.”

The court will consider two key questions: the first is whether the decolonisation of Mauritius was completed lawfully when it was granted independence in 1968 following its separation from the Chagos archipelago; the second concerns the ability of Mauritius to resettle its nationals, who were originally deported from the archipelago, back on the islands.

Three years before Mauritius was granted independence, the UK decided to separate the Chagos islands from the rest of its Indian Ocean colony.

The UK has promised to return the Chagos islands to Mauritius when they are no longer needed for defence purposes, but refuses to give a date.

Appearing for the UK, the solicitor general, Robert Buckland QC MP, urged the ICJ to reject the request for an advisory opinion: “The court is, in reality, being asked to resolve a sovereignty dispute.”

The UK, Buckland said, “accepts that the way Chagossions were treated was shameful and wrong and deeply regrets that fact”.

He denied that the 1965 agreement was made under duress. In 1982, Mauritius and the UK signed a treaty that reached “full and final settlement” of Mauritian claims to the archipelago, he added. That deal has since been recognised by the European court of human rights.

The hearing continues. Judgment will be reserved. 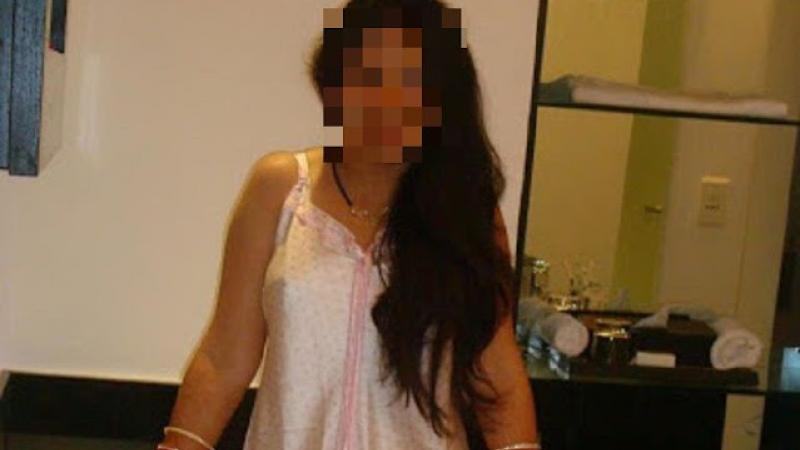 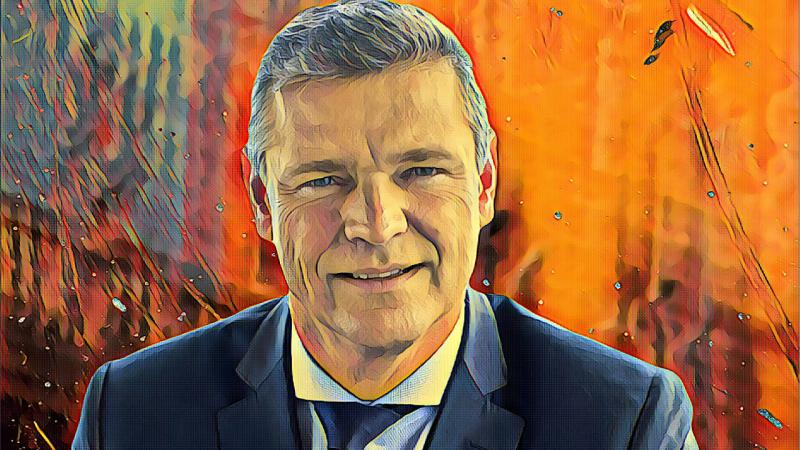 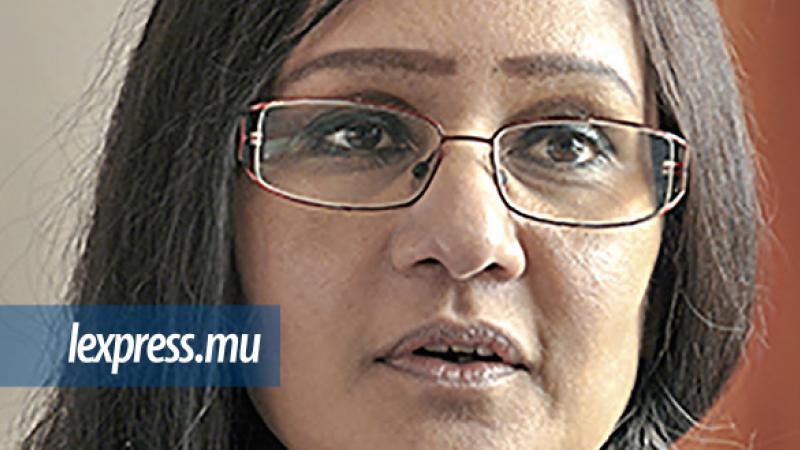 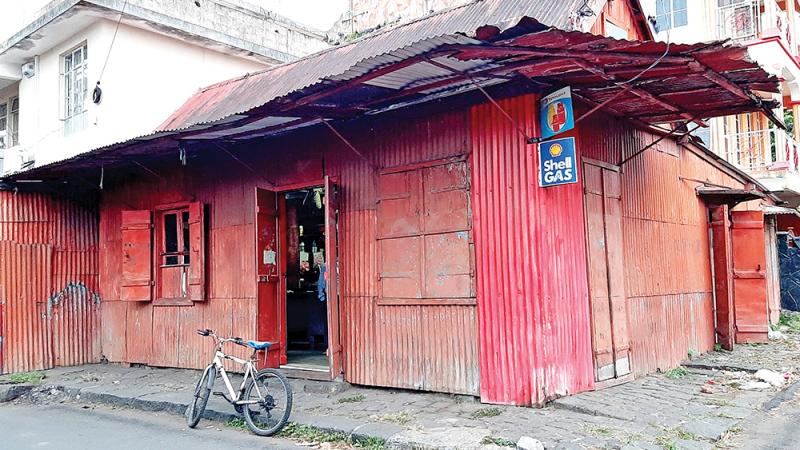 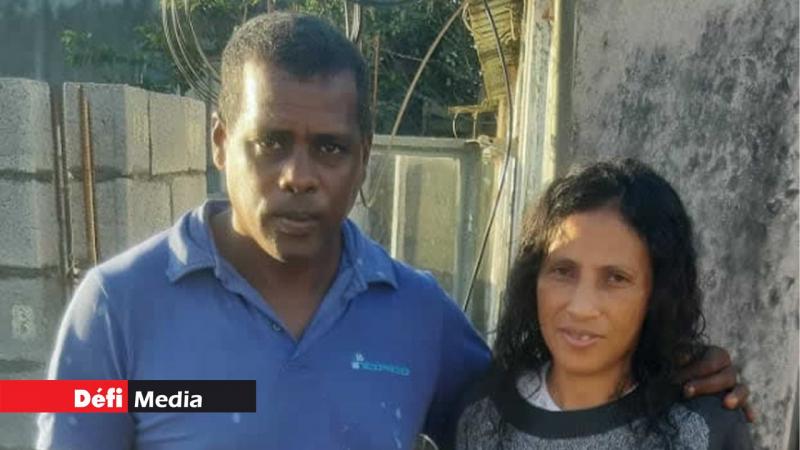