US pressures countries to reject Cuban aid during coronavirus pandemic 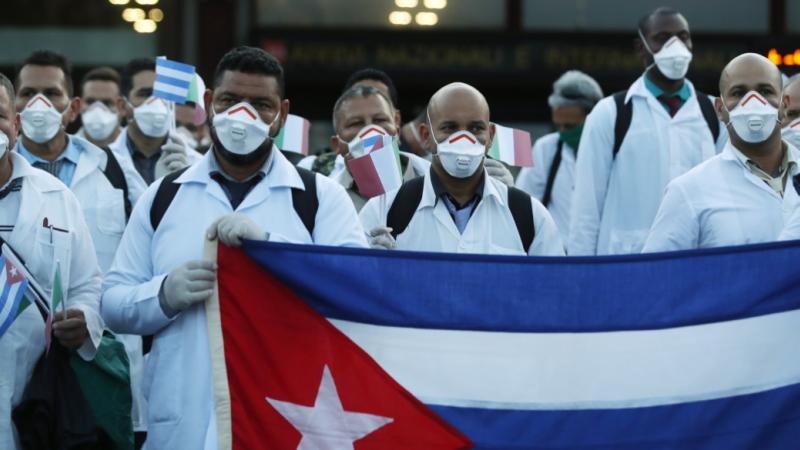 THE United States has launched a stunning attack on Cuba’s medical-aid missions, with the Trump administration pressing countries to reject them during the coronavirus pandemic.

Cuba has played a leading role in the global fight against the outbreak, sending medical teams and aid to some of the worst-affected countries, including Italy.

It has also provided supplies of the interferon alfa-2b, which has proved effective when used to treat more than 1,500 coronavirus patients and is one of 30 drugs chosen by the Chinese National Health Commission to combat respiratory disease.

But Washington claimed that Cuba’s goal was not to stop the spread of Covid-19 but to recover money lost when some of the countries that pay for the help of its doctors “abandoned this abusive programme.”

The US embassy in Havana falsely accused the Cuban government of “withholding most of the salary of doctors and nurses in international aid missions, exposing them to terrible working conditions.”

Havana’s humanitarian medical programme was developed following the 1959 revolution and has brought healthcare to impoverished nations across the world.

According to the Cuban Foreign Ministry, more than 600,000 doctors, nurses and medical technicians have been sent to more than 160 countries since the 1960s. The programme is currently active in some 60 countries.

While around two dozen missions are provided free of charge, other countries pay Havana. This brings in around $6.3billion (£4.8bn) a year, helping to mitigate the impact of the six-decade US economic blockade.

The programme came under attack last year when US President Donald Trump insisted that the socialist island was using it to undermine democracy in countries such as Venezuela, where Washington seeks the overthrow of the democratically elected government headed by President Nicolas Maduro.

Under pressure from Washington, a number of right-wing governments asked the medical missions to leave.

One of them was Brazil, whose far-right President Jair Bolsonaro expelled most of the 10,000 doctors from the country and branded them terrorists disguised in uniforms.

He has since been forced into an embarrassing U-turn, pleading with the Cuban medical teams to return as Brazil struggles to contain the spread of the coronavirus.

Washington has ratcheted up smears against both Cuba and China as their humanitarian-aid missions lead the global response to the coronavirus pandemic.

At the same time, the US has tightened sanctions on countries including Iran and Venezuela.

Post-scriptum:
Medics and paramedics from Cuba pose upon arrival at the Malpensa airport of Milan, Italy, last Sunday
Source:
https://morningstaronline.co.uk/article/w/us-pressures-countries-reject-cuban-ai… 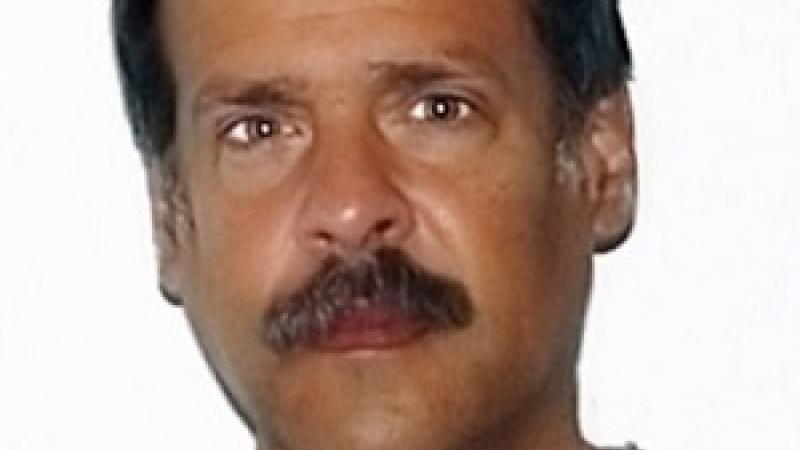 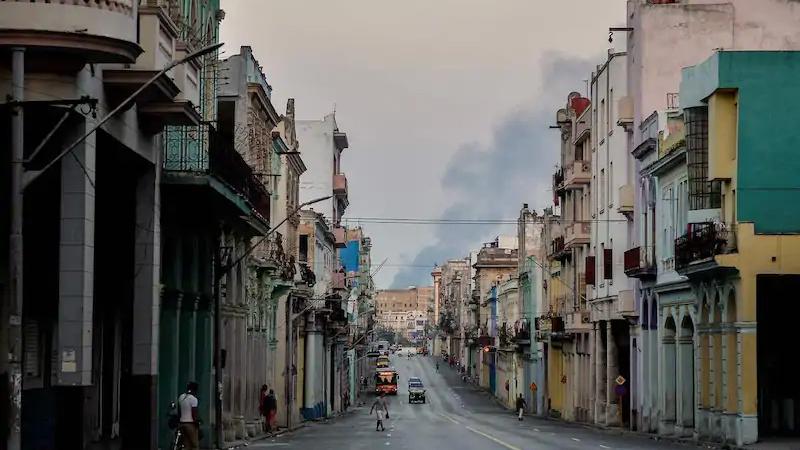 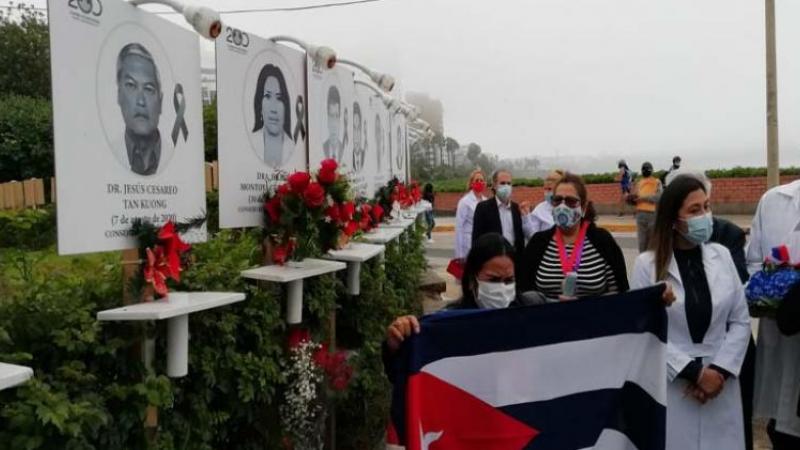 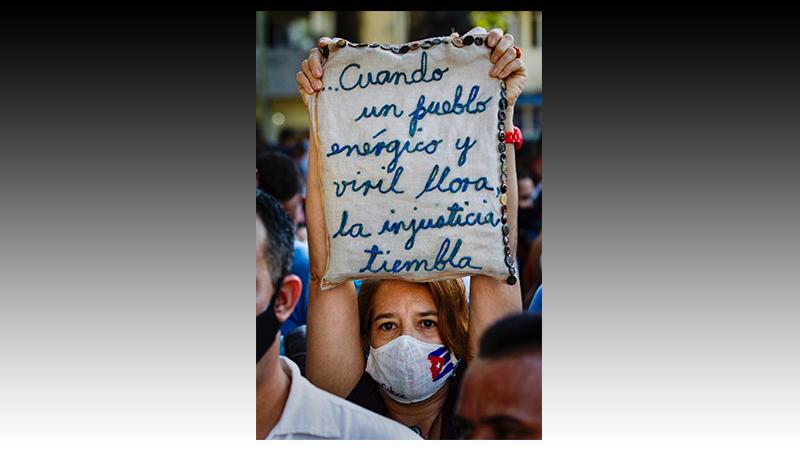 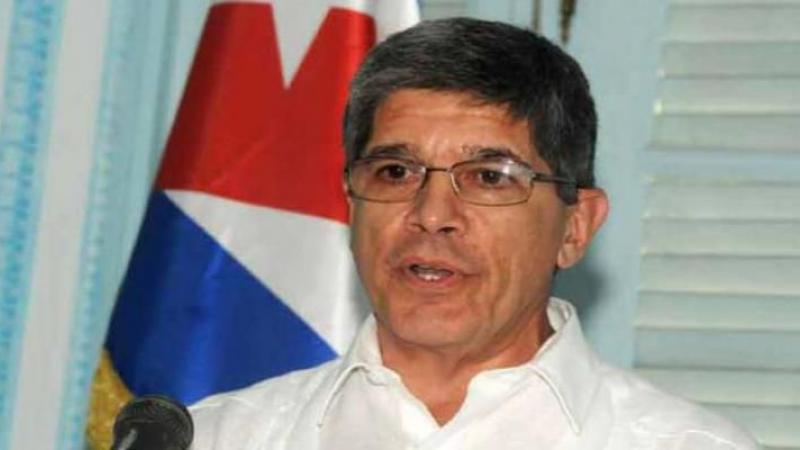