U.S. support has given Haiti’s President Moïse the cover he needs to turn into an autocrat | Opinion 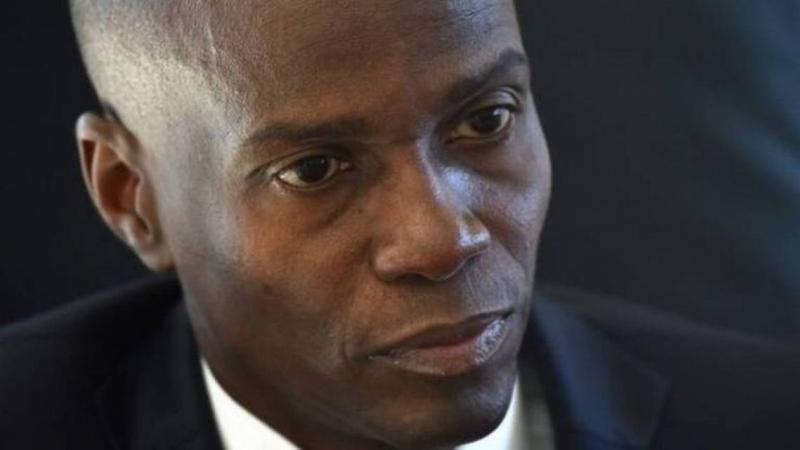 President Jovenel Moïse’s years in office have never been characterized by respect for the will of his people, protecting them from kidnappings, gang rapes and massacres. But the spectacular horror of recent kidnappings, the high-profile assassination of a constitutional lawyer, repeated police brutality against peaceful protesters, the publication of an avalanche of illegal presidential decrees, redacting a new constitution by unconstitutional means, and giving extrajudicial powers to a new intelligence agency are ignominious acts that signal his intent on creating an autocratic state.

The young gang member who lit a flame under the feet of 33-year old sausage vendor Magdala Louis and moved it up to burn her hands and hair was probably not much older than she was. He tortured her in front of 56-year-old musician Dickens Princivil, kidnapped at the same time. Louis was sitting in Princivil’s car in early December when five men armed with machine guns hijacked it.

Even though the ransom was set at $800,000, Louis and Princivil were released within a couple of days after his family paid a small sum — and, likely, as a result of public outrage from the musician’s fans and civil society. Evelyne Sincere, a 22-year old high-school senior, was not so fortunate. Days after her kidnapping in late October, her naked body was found on a garbage dump site in Port-au-Prince.

More than anything, these kidnappings, several a day, are haunting evocations of the slave trade, where each human captive is trafficked for his or her market value. They have imprisoned Haitians in collective terror. They have also brought swift condemnation by several, incredibly brave civil-society groups.

Government’s response, however, has been mostly silence.

The absence of Moïse’s unequivocal condemnation of these barbaric criminal acts provokes indignation for his indifference to the victims’ suffering. His response is cruel, because culprits associated with his regime benefit from such impunity.

Two days after Louis’ release, Moïse signed two decrees into law: One established a national intelligence agency (ANI) with broad, extrajudicial powers; the other changed the penal code to muzzle Haitians’ civic and political rights. Both are an assault on democratic principles.

Moïse didn’t hesitate to say recently, “After God, there is only me. “ The quote confirms that he is a dangerous dictator-in-waiting, following Papa and Baby Doc Duvalier’s model of tyranny. But Haiti and the world in 2020 are not what they were in the ‘60s.

Moïse’s weaknesses are evident. His manner, at best, is pedantic and, at worst, incompetent, although he does not hesitate to stamp his feet to get his way. When an energy provider got in his crosshairs, the president illegally broke the state contract, put a hold on stockholders’ private assets and took over their equipment. He is unable to mobilize many around him since the massive anti-corruption demonstrations and peyi lok shutdown of 2018-2019. He was cited by the State Court of Auditors’ 2019 report as part of a vast corruption system linked to the Venezuelan PetroCaribe $4 billion graft scandal.

His strengths are his mandate, which expires in February, and the unflinching support of the United States and others in the Core Group, which includes Canada, France, Germany, Spain, Brazil, the European Union, the OAS and the United Nations. But lately, even they, his usual cheerleaders, are distancing themselves after his latest radioactive decrees.

The Core Group’s Dec. 12 communique repudiating his two decrees state unambiguously that they are deleterious to democracy. It also sends a clear signal that the Group’s support is not blind. It was a rare public rebuke of his dictatorial ambitions. Let’s be clear, though: They don’t get any congratulations for not siding with Haiti’s 2-year old pro-democracy movement, which has consistently called for the end of corruption and social inequalities during mostly peaceful protests.

Moïse’s worrisome response to the Core Group was that Haiti had “a democracy à la Jovenel.” Translation: His governance is not democratic.

Moïse has already done much damage to our democratic institutions: He has decreed the reduction of the Court of Auditors’ powers, and he failed Haitians by not organizing timely local and parliamentary elections despite holding a majority in parliament during his time in office.

We Haitians have been pushed to the breaking point by the people who are supposed to protect us, but are the ones committing crimes. And while the darkness of criminality and corruption continue to stalk us as we retreat more and more into despair, we also know that the stakes are incredibly high for us. We are keenly aware of the enormous challenges facing us. The pro-democracy movement is firmly rooted in human rights, social justice and economic development to shape Haiti’s future.

On Dec. 10, International Human Rights Day, the U.S. government announced sanctions against three men cited in the 2018 La Saline massacre. But that is not enough.

President-elect Joe Biden should implement a much-needed policy shift from supporting the autocratic Moïse presidency to support for the Haitian people.

Monique Clesca is a writer and retired U.N. official.

Post-scriptum:
Haiti’s President Jovenel Moïse has been governing by decree. His critics say that he is an autocrat in the making. GETTY IMAGES
Source:
https://www.miamiherald.com/opinion/op-ed/article248024985.html 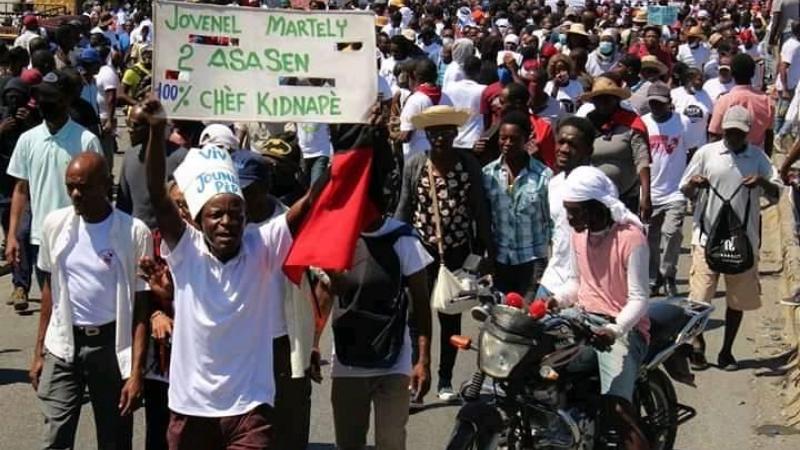 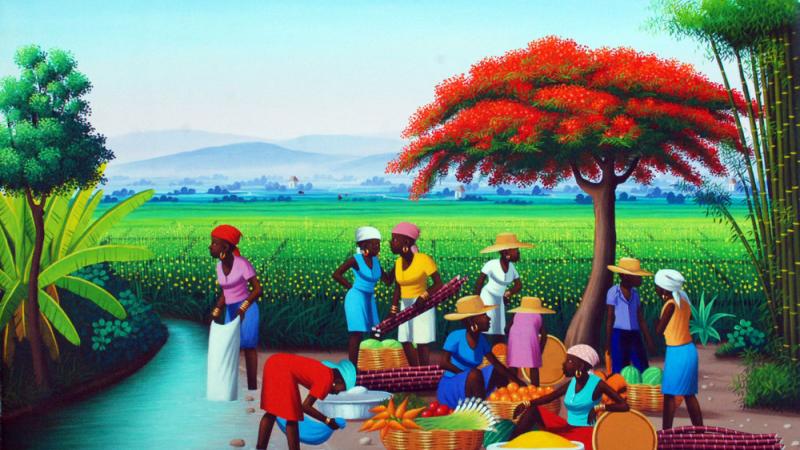 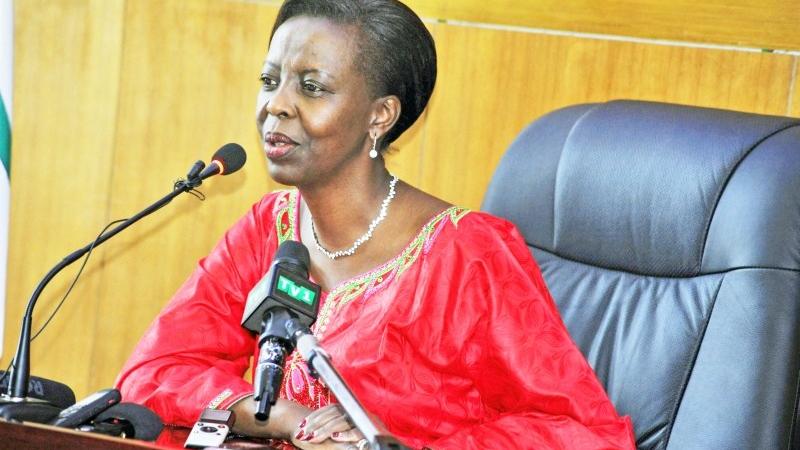 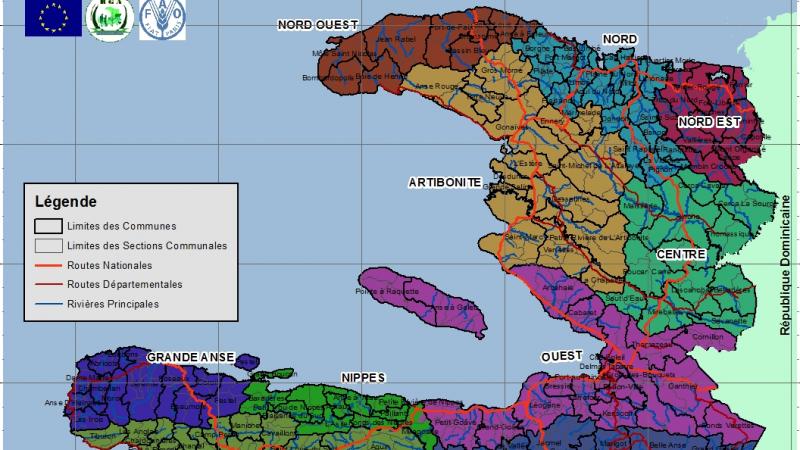 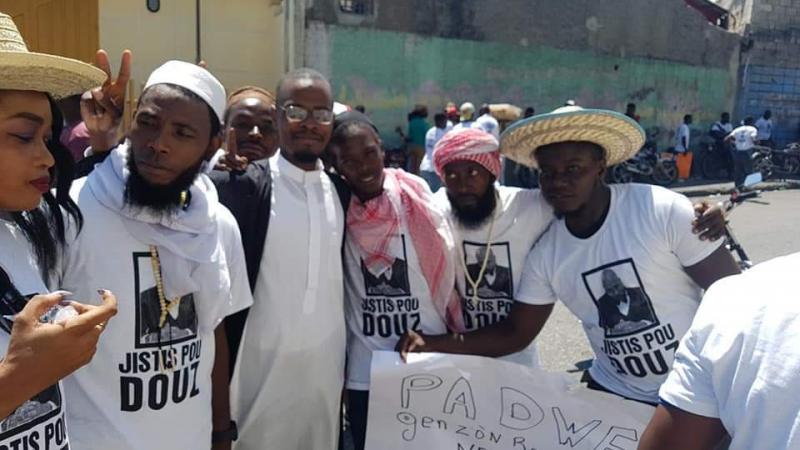