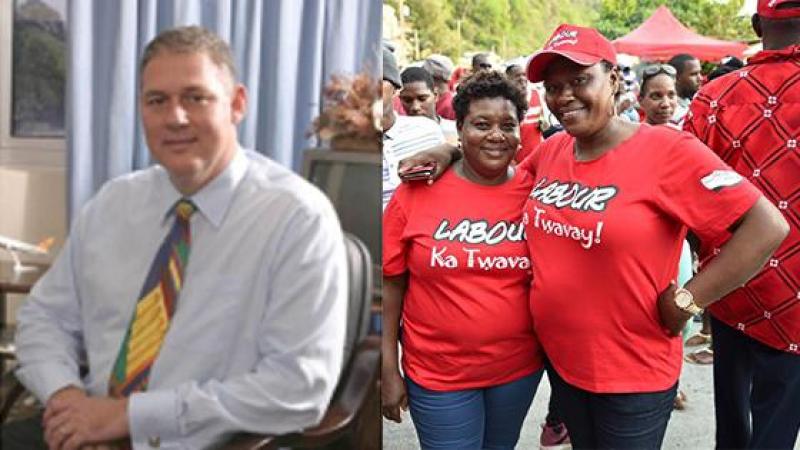 CASTRIES –Economist Allan Chastanet led his United Workers Party (UWP) to a resounding victory in Monday’s general election and immediately signalled his intention to turn around an ailing economy, deal with a ballooning debt while at the same time keeping citizens at the heart of the new socio-economic plans for St Lucia

“I want to say a big thank you to the people of St Lucia…let them know we are not going to let them down,” Chastanet said at his first news conference after the Electoral Department preliminary figures showed that the UWP had won 11 of the 17 seats contested in the general election.

“Thank you for the support in energising us,” he added.

Chastanet said that while he has not received any communication from outgoing Prime Minister Dr Kenny Anthony regarding the outcome of the election, he wanted to name his Cabinet as soon as he has had discussions with other members of the victorious party.

But in a statement, Anthony said congratulated the UWP, noting that “on all accounts this was a convincing victory.

“It is clear there was a major national swing against the SLP [St Lucia Labour Party]. I wish the people of St Luca the very best as we embark upon this new journey,” said Anthony noting that he has no intention of serving as Opposition Leader and indeed as the leader of the opposition party.”

But he pledged his support to his colleagues and thanked the country for the opportunity of serving as prime minister on three occasions, saying also he would remain as the parliamentary representative for Vieux Fort South.

Chastanet described the victory as an “incredible achievement” saying that the electorate had understood his party’s “Five to stay Alive” strategy reiterating that the imposition of the value added tax (VAT), high unemployment, and a 66 per cent increase in the cost of piped water had impacted the nation heavily, with many people found it difficult to manage their households.

“These are the things that strangled the people…and I think that any responsible government has to address the problems of the people,” he told reporters.

He said that the victory comes at a “difficult time in the history of our country” and accused the outgoing government of engaging in projects towards the end of its tenure.

“There are many projects that government has started in the last few weeks, we will review,” he said, noting that the debt over the last five years had reached “billions of dollars”.

Chastanet said that while economic development was necessary it should not be at the expense of the people.

“One of the things we will be working very hard is to ensure is that we going to rebuild a country to the benefit of all the people,” he said, noting that he intends to name his new cabinet as soon as possible. (CMC) 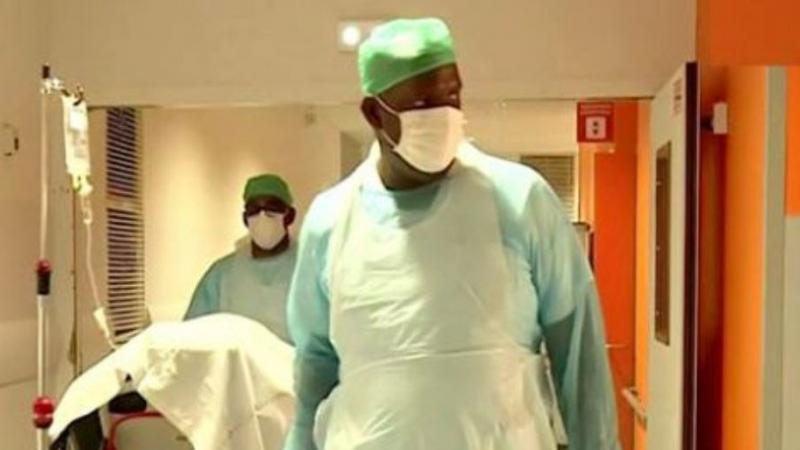 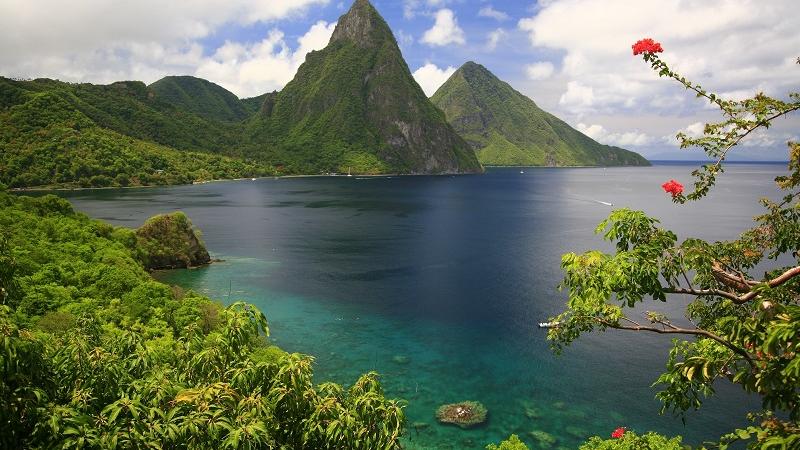 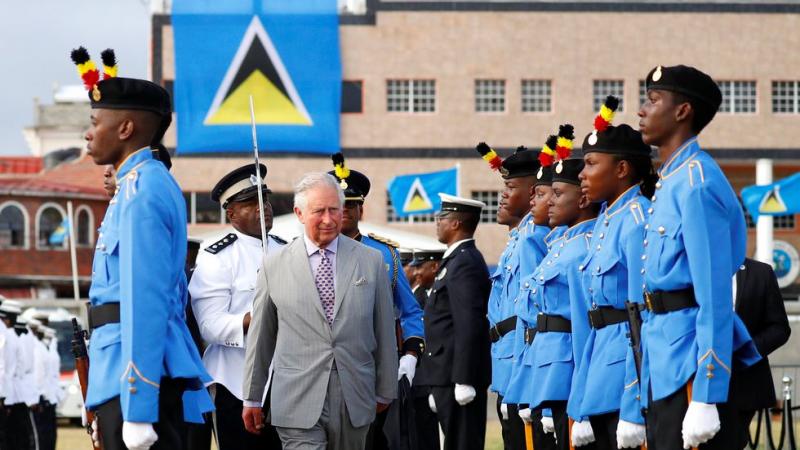 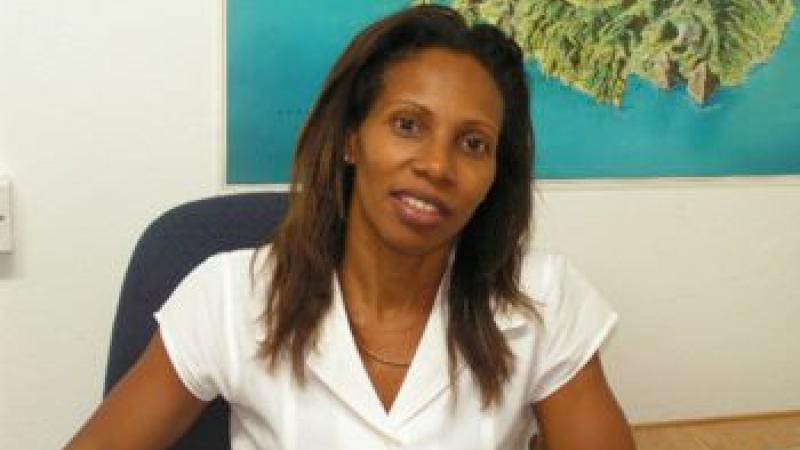 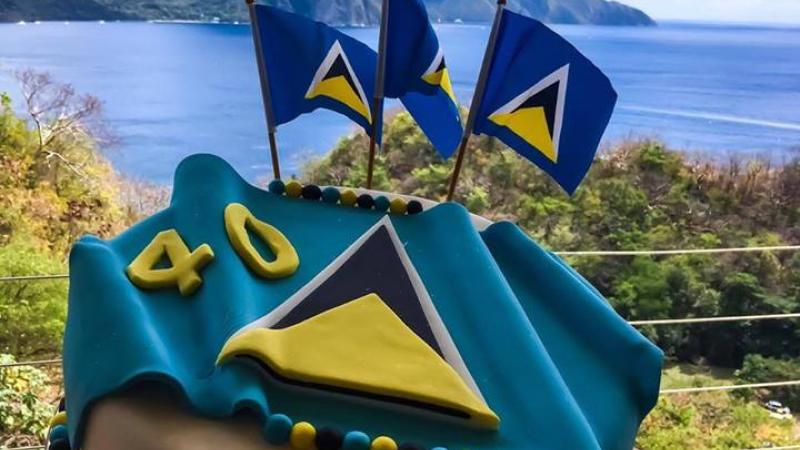